Co-hosted by The Woolf Institute and The Faraday Institute for Science and Religion.

The conference pioneered new ways of engagement between climate scientists, social scientists, grassroots activists and religious to discuss the present and future of the role of religion in combatting the climate crisis. The conference was co-hosted by the Woolf Institute and The Faraday Institute for Science and Religion and chaired by Dr Tobias Müller.

More than 250 people from more than 20 countries participated in our conversations.

An op-ed reflecting on the conference was published in the journal Nature.

The window for action to turn things around and avert the worst of the climate breakdown is rapidly shrinking. In the last few months, we have witnessed the largest mobilisation against climate change to date, with 4 million people taking the streets around the globe. Movements like Extinction Rebellion are bringing the urgency of the climate crisis to the hearts of the world’s capitals. Many religious leaders, but also religious grassroots initiatives have pushed for decisive action to avoid the worst impacts of the climate breakdown. Yet, we still seem to be unable to account for the imminent catastrophe climate science is predicting. We seem to be trapped in a “crisis of imagination” with regards to adequate ethical and political frameworks, the magnitude of the required responses and what a just transition could look like.

The conference was organised around three sets of questions:

1) Ethics and imaginaries: How is climate science received, imagined and ignored, with what ethical implications?

2) Crises and Responses: What are the achievements and challenges of religious and non-religious grassroots activism vis-à-vis representative politics?

3) Transition and Justice: What are the (radical) potentials religion offers to re-imagine and influence politics towards a just transformation of human conviviality? 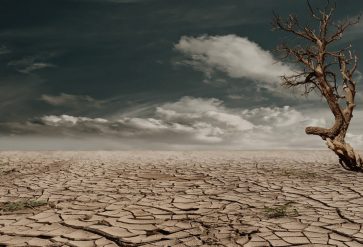 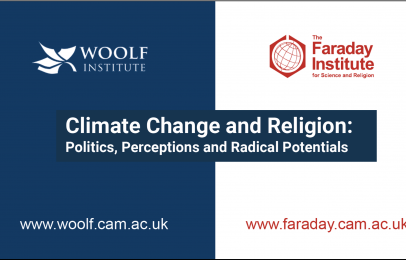