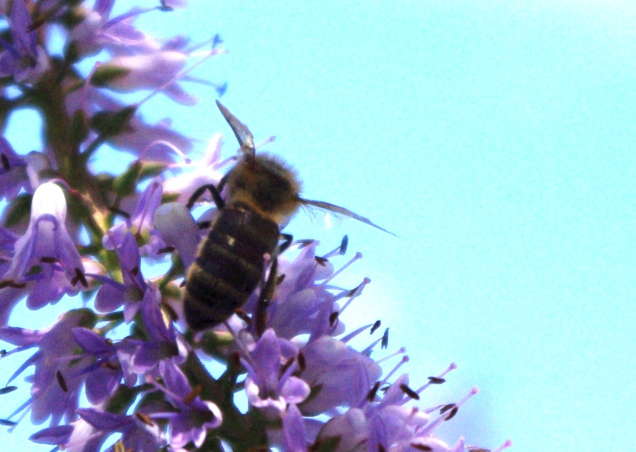 I have been thinking a lot recently about an aspect of evolution that is rarely talked about, namely that it has involved and continues to involve cooperation or collaboration between organisms from completely different groups. Most people know that many flowering plants are dependent on insects for pollination, but the extent and importance of cooperation goes much further than that.

Even the origin, probably between 800 million and 1.2 billion years ago, of eukaryotic cells (the type of cell that makes up all living organisms except bacteria) involved a cooperation between invading cells and host cells – a cooperation so developed that it led to the transfer of most of the invaders’ genes into the hosts’ genomes. Those invaders were of course the precursors of mitochondria and chloroplasts.

Mention of chloroplasts reminds me that the invasion of the land by green plants about 450 million years ago involved and probably needed an association between the simple root systems of the plants and fungi. The latter enabled the uptake of nutrients from the underlying substrate, which is altogether more difficult than nutrient uptake from an aquatic medium.

Today, 80-90% of vascular plants (plants with distinct water and nutrient-conducting systems) harbour symbiotic fungi in the form of mycorrhizae – associations that have evolved several times during the history of land plants. The fungal partner benefits by receiving sugars synthesised by the plant and the plant benefits from more efficient uptake of soil nutrients. 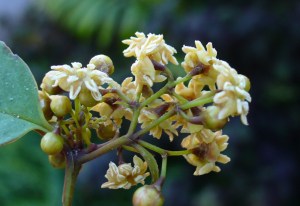 The role of pollinating insects is largely taken for granted and yet it is an amazing example of the co-evolution of two completely separate groups of living organisms. The most primitive flowering plant we know, Amborella trichopoda, is pollinated by beetles. The sudden ‘explosion’ of flowering plants in the Cretaceous era (from 144 million years ago and onwards) is based on evolution of these insect plant-collaborations.

In the simplest collaborations, as in Amborella, the pollinator’s reward is a ‘share’ of the pollen. However, quite rapidly, flowering plants developed the ability to make nectar (at a metabolic cost) and to store it in special organs called nectaries within the flower. Insects are attracted to the nectaries to feed, and in doing so pick up pollen, some of which is transferred to the female parts of the next plant visited.

There are many variants on the plant-insect relationship. Aroma may re-inforce the attractiveness, and ‘honey guides’ (many of which are invisible to us) on the petals guide the insects in. Opening at night, sometimes coupled with production of aroma, attracts night-active pollinators such as moths. 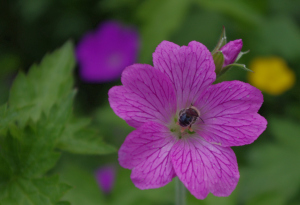 One of the most amazing insect-pollination systems occurs in the Yucca group of plants. With only one exception, Yucca species are pollinated by Yucca moths. Each species of moth shows a very high preference for a particular species of Yucca.

Yucca moths emerge from their pupae (see my previous blog) at flowering time and when they visit a flower, pollen sticks to their bodies. The moth rolls the pollen into a sticky ball which it carries on an appendage underneath its neck (only Yucca moths possess this appendage). On its visit to the next flower, the moth lays at least one egg in each of the plant’s ovaries. It then climbs to the stigma (the pollen-receptive part of the female reproductive organs) and neatly deposits the pollen ball there, fertilising the ovary and enabling seeds to grow. 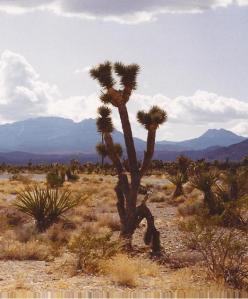 The moth’s eggs hatch and the caterpillars feed on some of the plant’s seeds (the small number of eggs that are laid ensures that some of the seeds survive to maturity). The fully-grown caterpillars then exit from the ripening fruit and burrow into the ground for pupation. There they remain until the next flowering season when the next generation of moths emerges to start the cycle again.

There are many other examples of plant-animal cooperation, involving both invertebrates (e.g. ants) and vertebrates (e.g. humming birds, bats and mice). But what all these systems show is that life is indeed a dynamic network.

There are predator-prey relationships and pathogen-host relationships but there are also countless mutualistic relationships that depend on the co-evolution of completely different types of organism. Some of these are so intricate that they almost look designed.

Does this prove that God has a finger in all this? No – but it certainly makes you think, and if you are a believer it provides yet another reason for praising the Creator.