Summer Special: Why care about conservation? 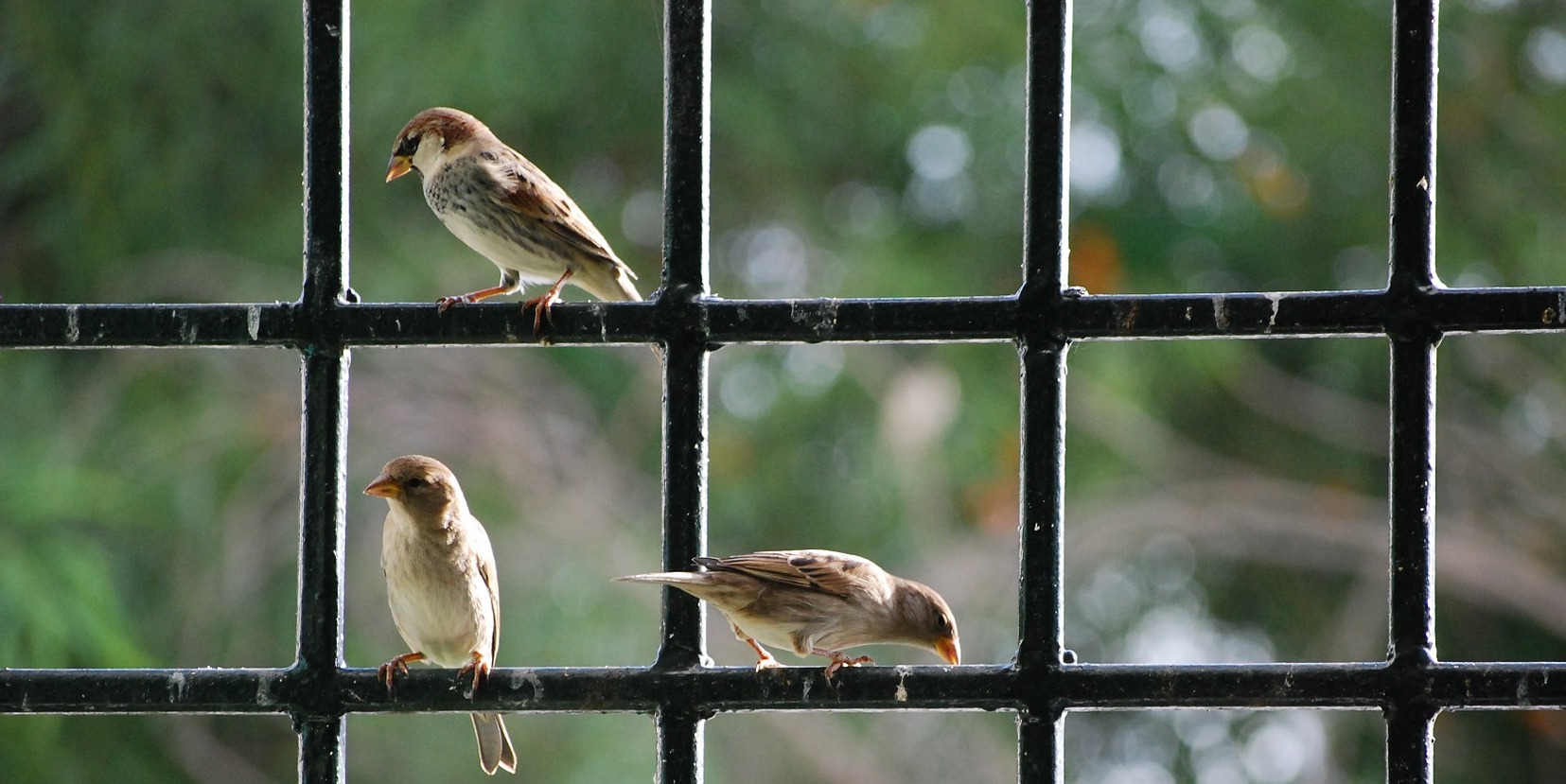 All of us are motivated by something. It might be a desire to succeed, please others, follow a particular ethical framework, or perhaps live in the light of faith. Our motivations underpin what we choose to do with our lives; the causes we care about, the career path we pursue and the relationships we nurture. Such is the case for Dr Darren Evans from Newcastle University, who gave an inspiring talk on Christian motivations for biodiversity conservation at the Faraday Summer School in July 2019. Growing up on a housing estate, Darren was inspired to love nature by watching sparrows nest above his bedroom window and by feeding pigeons! Coupled with becoming a Christian at university, this led him to pursue a career as a conservation biologist.

Conservation is not only an essential component of 21stcentury biology, but it is also a deeply philosophical one. As a biology undergraduate I sat in many lectures on the theme “why we do conservation”. Darren asks his students the very same question when they begin their studies at university. Movingly, their interest in the discipline is usually underpinned by a love of the natural world that is often impossible for the students to verbally articulate. I strongly empathise with this feeling, but as Darren pointed out it is not how wider society tends to view conservation.

There has been an increasing focus in conservation over the past twenty years on “ecosystem services”: a framework concerning the benefits human beings derive from nature. The Millennium Ecosystem Assessment, launched in 2001, rightly responded to a concern that humanity was taking nature for granted, emphasised by mapping ecosystem services onto constituents of human well-being. There is certainly great value in this, for example the mental health benefits of connecting with nature are now widely acknowledged. However, fast forward to 2019 and the picture for biodiversity has not drastically improved.

A recent report from the Intergovernmental Science-Policy Platform on Biodiversity and Ecosystem Services (IPBES) highlighted that an estimated 1 million species are threatened with extinction as a result of anthropogenic activity and that biodiversity loss is as great a threat to humanity as climate change. IPBES also framed their report based on the value of natural capital; the economic value of an ecosystem service. Is this the only way we can engage wider society in halting catastrophic biodiversity loss, by framing everything in economic terms? Darren argues not, and urged caution through the words of George Monbiot in 2012:

The discussion here goes beyond motivation. Fundamentally, what affects our behaviour is our beliefs. This means that belief matters in biodiversity conservation. Beliefs affect our actions and the environment and land in which we live. We might feel comfortable having an oil rig blotting the landscape if it is our belief that we have a right to drive cars and use mobile phones.

In the UK it can be challenging for a conservation scientist to stand up in front of colleagues and explain how one’s beliefs motivate a drive to protect biodiversity, depending on what value framework you use. However, in other parts of the world, talking about beliefs is not off-limits. Darren passionately argued that to be a conservation scientist you’ve got to understand the local socio-political, religious and cultural landscape. Sadly this is not always a priority of western conservationists. However, there are a range of organisations around the world where people of religious persuasion are trying to make positive change. This shouldn’t come as a surprise because they know their belief matters, and are squaring the crisis with their own value system. Simply focusing on economics, which has been the pervading approach in the UK, does not match up with the values of why people have gone into conservation.

For Darren, and for myself, a belief in Christianity motivates a desire to care for the natural world. The underpinning ethic of twenty-first century conservation, that is, the intrinsic value of a species, has its basis in Judeo-Christian tradition. Chapter two of Genesis calls human beings to care and protect their fellow creatures, and it is revealed later on that God’s redemptive plan for creation includes the non-human species with which we share our world (e.g. in Isaiah 11, Hosea 2, Romans 8, and Colossians 1). Darren and his family try to live not only in this call to stewardship, but also prophetically, using conservation to point towards the kingdom of God that is to come. This is the ultimate motivator for practising conservation.

Christianity can provide a perspective that the conservation movement desperately needs; a perspective of hope and love. In the words of Simon Stuart, practising Christian and former Chair of the Species Survival Commission at the International Union for Conservation of Nature: “Every time we celebrate a conservation success story…we are strengthened in this present hope that God is working with us to redeem his creation.”What a glorious and encouraging truth.

Abigail Patterson is the current Development Officer for Christians in Science, and is soon to start teacher training. She studied Biological Sciences at St Hilda’s College, University of Oxford and subsequently conducted graduate research in palaeoecology and plant evolutionary ecology. She has taught Biology at both school and undergraduate level and worked with several conservation charities, including the Earth Trust and the Scottish Wildlife Trust. Abigail came to know Jesus through the witness of a Christian physicist friend and is passionate about reading her Bible faithfully whilst accepting current findings of modern science. In her spare time, Abigail loves spending time outdoors; running, cycling and exploring ancient woodlands looking at plants. She is based in Oxford with her husband Matthew, where they both attend St Ebbe’s Church.