Real Science: Untimely Deaths, the Necessity of Hope, and Struggles with Tin Openers 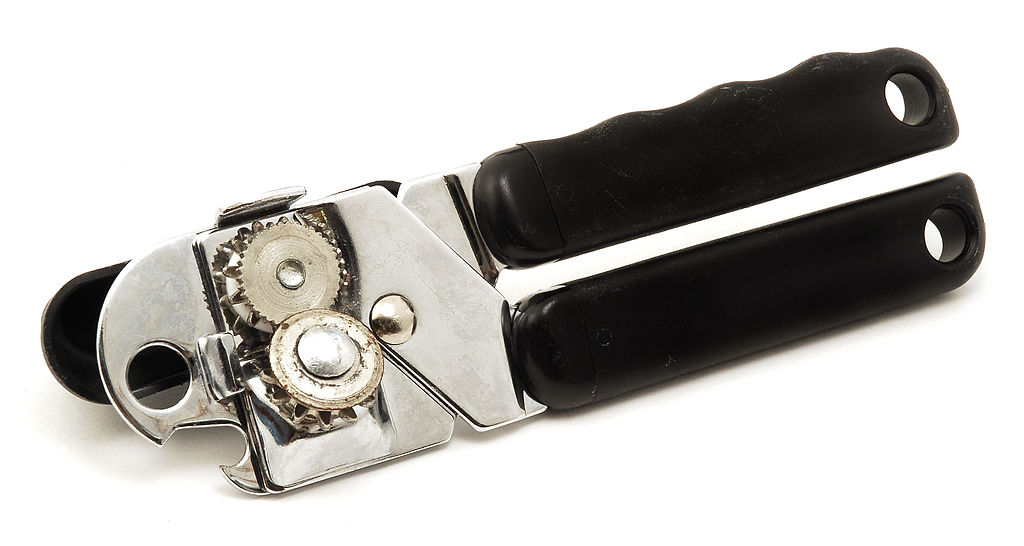 By Evan-Amos (Own work) [Public domain], via Wikimedia Commons

Sometimes, it can be nice to remember that scientists are people too. That author of a cutting-edge paper about multiverse models might currently be crawling around his lounge with his one-year-old, pretending to be a tiger. That professor talking about climate change on the news segment might spend next Saturday stuck in traffic, panicking about missing a friend’s birthday. That Nobel Laureate opening a new hospital wing might consistently struggle getting his tin opener to work properly.

Understanding all this can help to open our eyes a little to what real science actually looks like. Take these two possibilities, for instance:

Hypothesis One: Science is a steady, rational, and reliable process which homes in on right answers with laser-guided precision. It isn’t held back by the likes of emotionalism, prejudice, or wishful thinking because it has a cast-iron method which has been tried and tested over the centuries – and which doesn’t allow human sentiment to muddy the waters. As a result, progress is smooth and elegant, giving rise to wonderful technologies and beautiful truths. Science never fails.

Hypothesis Two: Science is an activity carried out by human beings. Since human beings are emotional, often prejudiced, and particularly given to wishful thinking, science will exhibit all of these, and more. Science, like so many other human enterprises, can indeed be utterly glorious; but it might also fail – at times.

As all scientists know, hypotheses are well and good; but they stay just that until they are tested somehow. Which of these two views of science, then, stands up better in the light of evidence? Perhaps a case study might help… 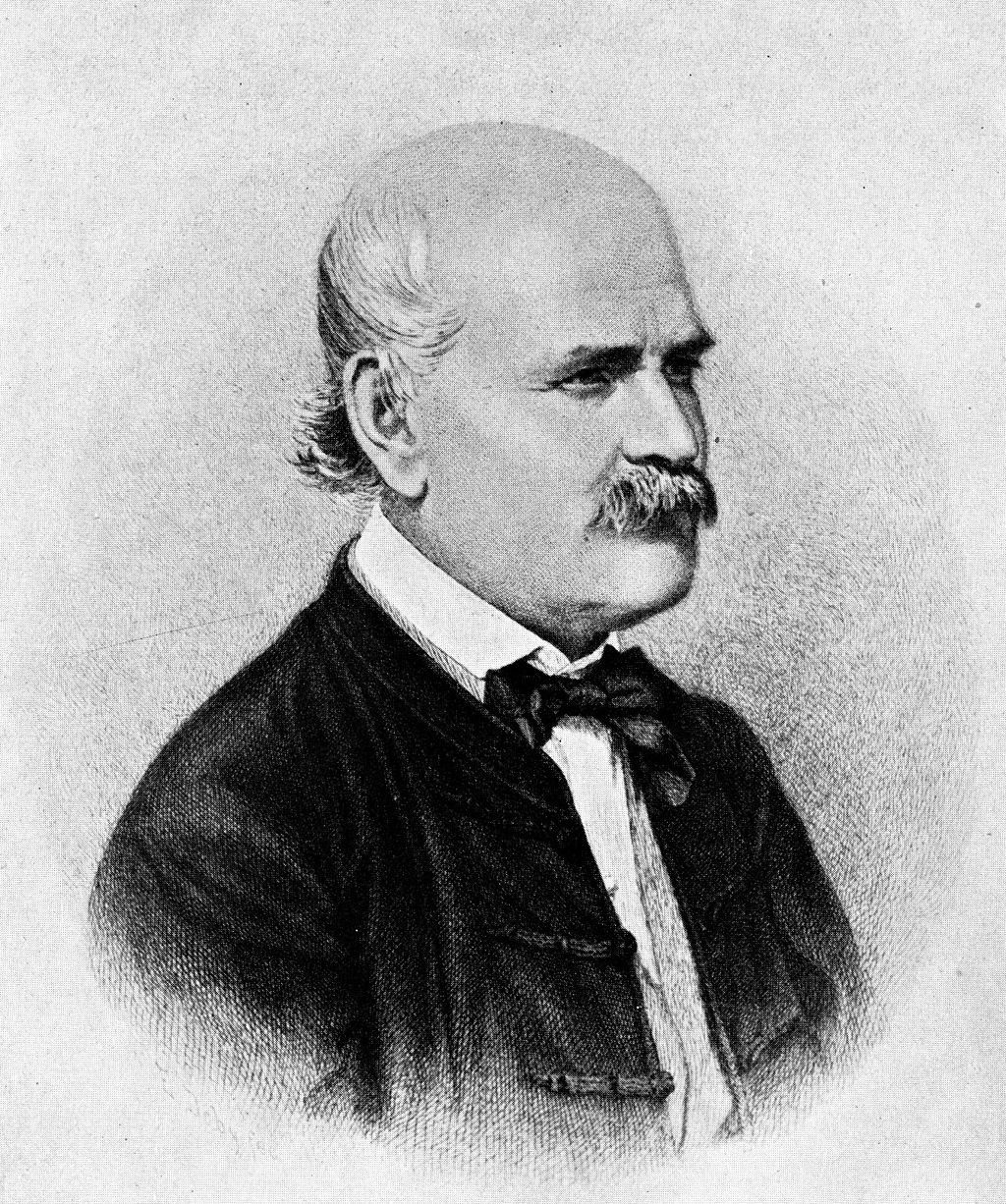 In 1846, Ignaz Semmelweis joined Vienna General Hospital, heading up childbirth and post-natal care. What he found there was truly shocking.  Death, it seemed, was not just in the air – it was on the very hands of the doctors.

Gathering statistics, Semmelweis found that around one in ten women treated by the highest-ranking staff died of infection. This was four times higher than those treated by midwives (in the lesser ‘second clinic’) and twenty times higher than at the same hospital 30 years previously. Pooling the data, Semmelweis concocted a theory. Noting that doctors had begun doing autopsies in 1823 and also that midwives never came into contact with these corpses, he surmised that ‘dead’ material from the bodies was ultimately to blame.

His model was a simple one, with a simple solution. Since the problem was likely caused by individuals working with cadavers and then going straight to the treatment of pregnant women, he introduced hand-washing between activities. It worked: just one year later, the death toll had fallen to a tenth of its previous value. Hundreds of lives were saved.

So far, this story would appear to support Hypothesis One. Cold hard scientific analysis has uncovered a new understanding of nature which has in turn benefited humanity immeasurably. We are, however, not quite done…

Semmelweis’s work was not universally popular, for some felt he had committed quite the faux pas. Chief of these was Dr Charles Meigs in the US, who was appalled at the suggestion that doctors could ever have unclean hands. He saw it as a scandalous accusation and stood against it on principle. He had clout, and other medical professionals were soon lining up to question Semmelweis’s science. Challenged to provide evidence that this deadly material really existed, and further to explain what it was, Semmelweis could do neither – germ theory was years away, as was suitable equipment. The tide, all too quickly, was turned. 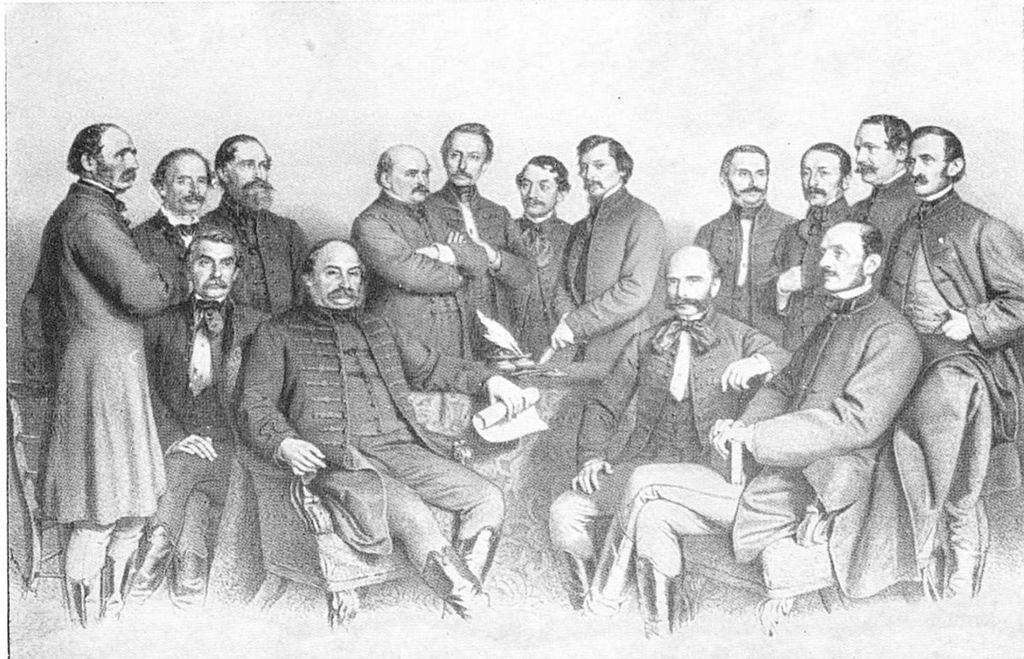 Despite the data being on his side, Semmelweis was ostracised. The hand-washing policy was abandoned, he lost his job in Vienna, and the frustration of not being listened to drove him to drink. Eventually, his ravings at his opponents – going so far as to call them murderers for ignoring him – were deemed to be those of a madman. In 1865 his own family had him forcibly moved to an asylum, where a beating he received after protesting his innocence led to his death, alone, in a cell.

Spurning time-honoured tradition, his fellow doctors did nothing to acknowledge his passing. And, whilst Semmelweis had been descending into oblivion, women had continued to be treated with contaminated hands – dying in their thousands.

It seems that Hypothesis Two might be more realistic than first thought. Our humanness does not magically disappear just because we are doing science – any more than it does when we are engaged in politics, in art, or in literature. If painful error is only ever a step away, though, what can keep scientists going? Why should they not just give up? 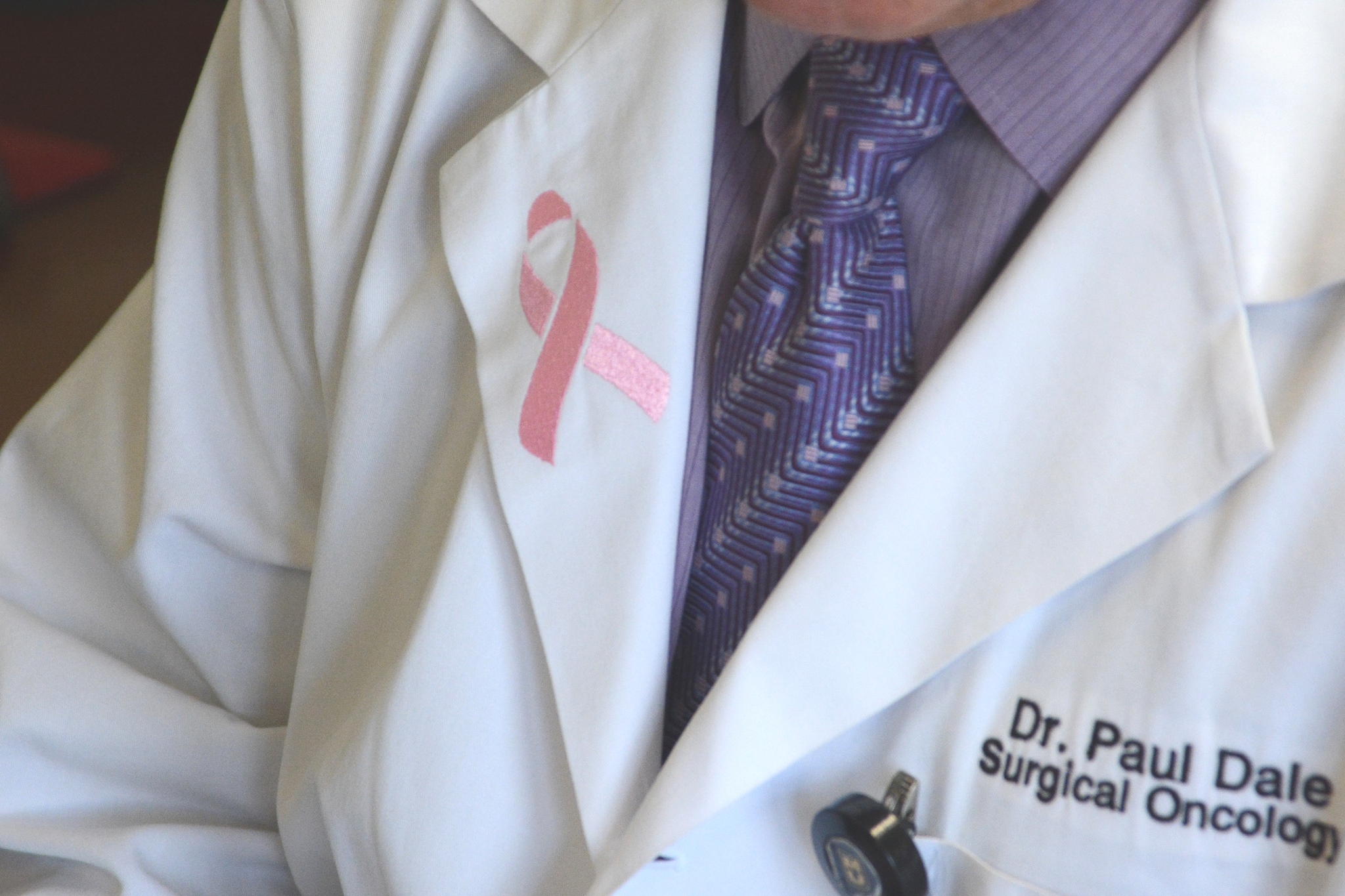 The answer – as unscientific as it first may appear – is hope. When they don a lab coat or sit down at a computer or begin a surgical procedure, the scientist betrays a deeply-held optimism: that we will, eventually, figure things out. Take the words of Bonnie Bassler, Princeton molecular biologist:

“Science is difficult and slow no matter who you are.
The hours are long, and the glorious “aha” days come only very infrequently.
You have to keep believing that if you put in the hours, those days will indeed come!”

It would appear that science has within its foundations two core principles: firstly, that things are not what they should be; secondly, that there is still realistic hope for a better future. Without either of these ideas, science would simply curl up – and die.

Taking a step back, though, we notice that neither of these key notions actually arise from within scientific work. Science as a method is silent on what ‘should’ be – just as it is on what ‘better’ means. Scientists, therefore, have to ‘borrow’ the grounding, motivation, and even justification of their work from other human fields – so where best to find them?

The Christian faith is one possible candidate: for these oh-so-vital twin concepts are written right through its whole narrative. Things, the Bible says, are currently not right; but there is hope of future divine restoration – and we should start working towards that now. Whilst humanity finds itself in an almost constant state of moral, physical, and mental struggle, the Bible calls us to seek out better by trusting and following Jesus, seeking truth and restoration in the present. Ultimately, the Bible presents Jesus as being the one who will complete this job, but Christians are not to just sit on their hands and wait for him; instead, they are to pursue his perfect endgame every day.

Perhaps the fact that Christianity’s core message is so helpful in real science (rather than the unhuman Hypothesis One) can help us to understand why so many Christians helped launch modern science – and why so many now find it as their calling. After all, in the (slightly modified) words of Jesus:

“In this world, you will have (scientific) trouble. But take heart! I have overcome the world.”

David Hutchings studied Physics with Business Management at the University of York. He is a Physics teacher at Pocklington School, trains teachers with the Institute of Physics, and speaks regularly in local churches and at Christian youth projects. He lives in York with his wife Emma and their two young daughters. His book, Let There Be Science: Why God loves science, and science needs God, co-authored with professor Tom McLeish, was published by Lion this year

Category: Medicine, Philosophy Of Science, Science And Faith, Surprised By Meaning, Wonders Of The Living World