Everyone needs help when thinking through complicated questions. I arrived at Oxford University to study chemistry in October 1971. My wrestling with the complexities of quantum theory in my first term at Oxford was supplemented by a perhaps greater struggle. How could I reconcile my discovery of the intellectual vibrancy of the Christian faith with my love for the natural sciences? Would I have to compartmentalize my mind, holding them apart as strangers and possibly even enemies? I knew I could not tolerate such a dichotomization of my life of the mind. But what if it were the only option? What would I do then?

As it happened, I found someone who had wrestled with those questions long before me and worked out some sensible answers. Charles Coulson was not only Oxford’s Professor of Theoretical Chemistry; he was also a fellow of Wadham College – the college at which I was an undergraduate. As he was a well known Methodist lay preacher, he occasionally preached in the college chapel. At some point around 1973 I heard him preach on how he held his scientific and religious commitments together and why the idea of a ‘God of the gaps’ was to be rejected. I spoke to him afterwards and outlined my fears about the tensions between my faith and science. Our conversation lasted no more than ten minutes. Yet in that brief time Coulson helped me grasp the idea of the fundamental coherence of science and faith, which remains with me to this day…

…it was an article Coulson published in 1950 – the year he was elected as a Fellow of the Royal Society – that publicly announced his growing interest in the field of science and religion. In ‘The Christian Religion and Contemporary Science’, Coulson…showed how the historical ‘schism’ between science and religion had emerged, leading to an inadequate engagement with life’s deepest questions. ‘Something has been lost from the totality of man’s experience,’ he remarked. If the ‘transcendental element in life’ is lost, humanity is impoverished. So what could be done to remedy the situation?

In responding, Coulson voiced his perception that things were changing. There was a greater openness within science to reflecting on deeper questions, hinted at but not answered by science itself. ‘The door is open for those conversations to begin, where in the scientist and the theologian explore the no man’s land that joins their two territories.’ … Coulson lost little time in getting those conversations under way, generally using high profile public academic lectures as a means of stimulating interest in the field…

All of these raised his profile considerably as a leading scientist who was able and willing to engage theological themes…by the late 1950s, Coulson was seen by many as the most significant voice in this field, bringing his unquestionable cultural authority as a leading scientist to bear on some fundamental questions of theology, as well as seeking to foster a more positive engagement between theology and science.

In his 1958 Eddington Memorial Lecture at Cambridge, Coulson reflected on the question of why anyone would believe in electrons. He invited his audience to imagine the response a modern physicist might make.

“Yes, I believe in electrons – not because I have seen them, or smelt them, or touched or weighed them, for I have not done so and never expect to be able to do, but because they are a concept which fulfils the function of all concepts in science, that it makes sense of a mass of apparently unrelated phenomena.”

Coulson’s point here is that a good theory is able to correlate or colligate a group of observations that might otherwise be seen as disconnected and unrelated.

He saw a creative and constructive interaction between science and religion as reflecting and safeguarding the coherence of reality. Without both science and religion, he suggested, we would have no ‘guarantee that reality was one’, so that our ‘confidence in the wholeness of life’ would be significantly impaired. Coulson was intensely averse to any ‘fragmentation of human experience’, which would inevitably lead to abandoning any attempt to ‘make sense – one sense – out of all our varied experiences’. Like theology, science is a ‘mental framework’ capable of accommodating experiences in such a way that ‘pattern and meaning’ could be discerned. For Coulson, Christianity offers a ‘conceptual scheme’ or a ‘pattern’ that informs and stimulates science.

Coulson refuses to allow that there re demarcated ‘scientific’ and ‘religious’ worlds that are each experienced in different manners. It is one and the same world that is experienced – and that experience is complex, requiring and mandating both scientific and religious approaches. ‘The two worlds are one, though seen and described in appropriate terms; and it is only the man who cannot, or will not, look at it from more than one viewpoint who claims an exclusive authority for his own description.’ 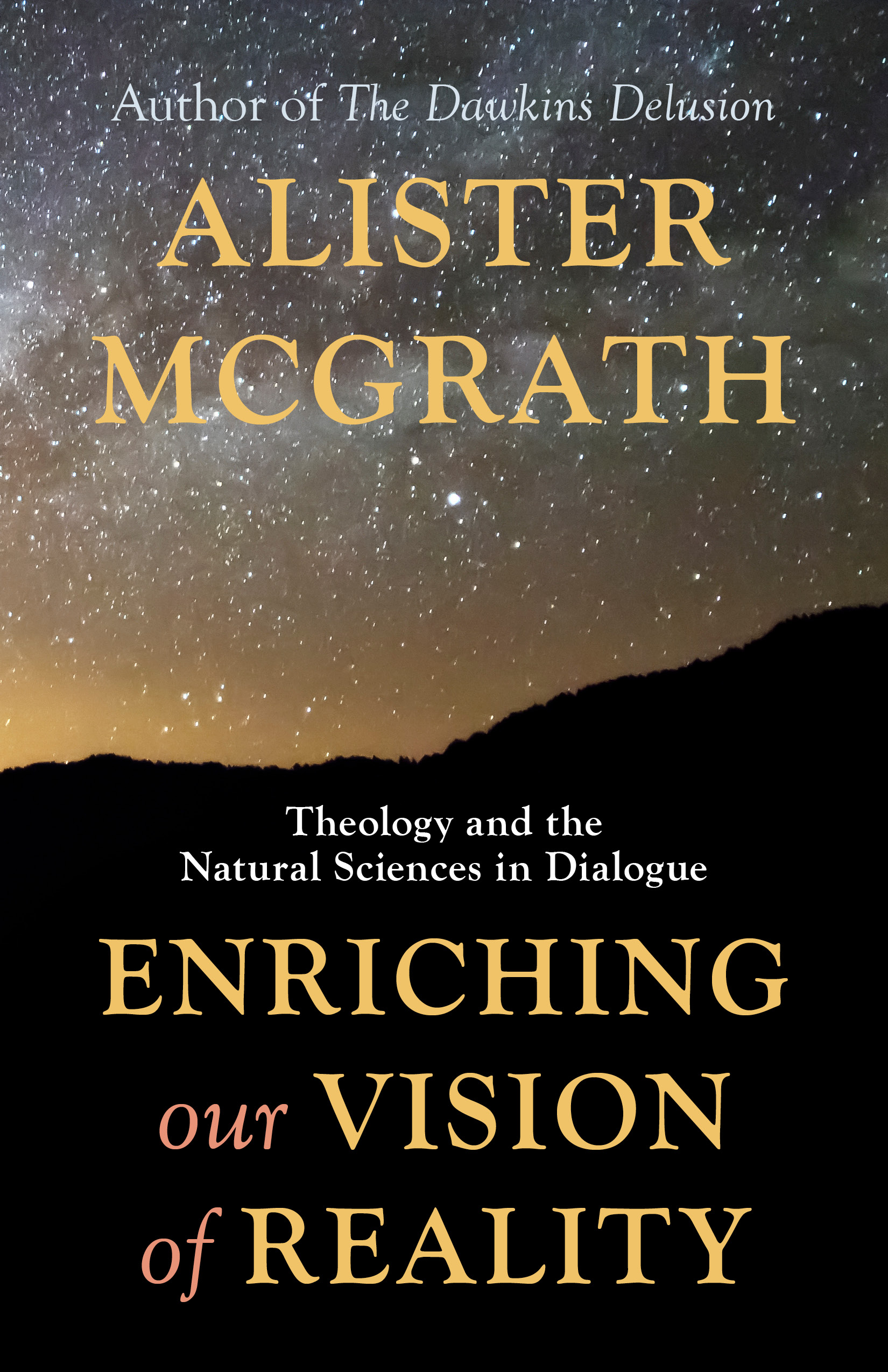 This post was a series of extracts from chapter 2 of Alister McGrath’s Enriching our Vision of Reality: Theology and the Natural Sciences in Dialogue (Templeton Press, 2017), with permission of the publisher.