Have You Ever Seen a Three? Mathematics joins the science-religion dialogue. 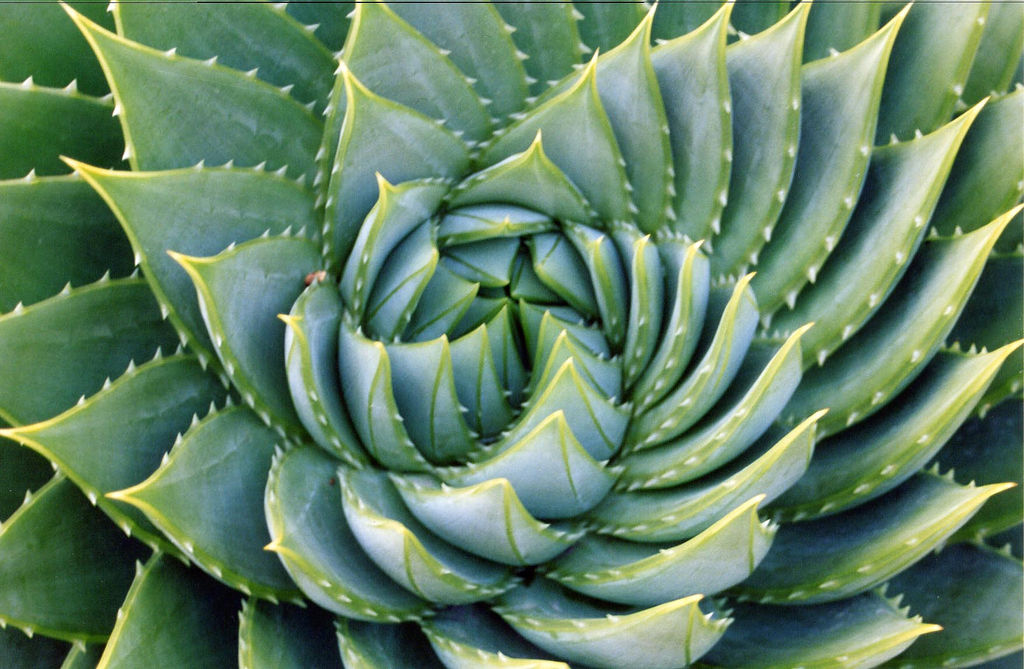 For a scientist and the mathematician, the question of ‘what is real’ is very strongly linked to proof. In his Faraday seminar last month, “Is There a Place at the Science-Religion Table for Mathematics,” the mathematician and philosopher P. Douglas Kindschi, pointed out that proofs are the building blocks of mathematics so, historically, maths has had the strongest claim on what is real. Great scientific and mathematical minds of the past have been quoted saying similar things.

“The Laws of Nature are but the mathematical thoughts of God.”

“The great book of nature can be read only by those who know the language in which it is written. And this language is mathematics.”

“This most beautiful system of sun, planets, and comets could only proceed from the counsel and dominion of an intelligent and powerful Being… This Being governs all things, not as the soul of world, but Lord over all.” (Mathematical Principles, 2nd edition) 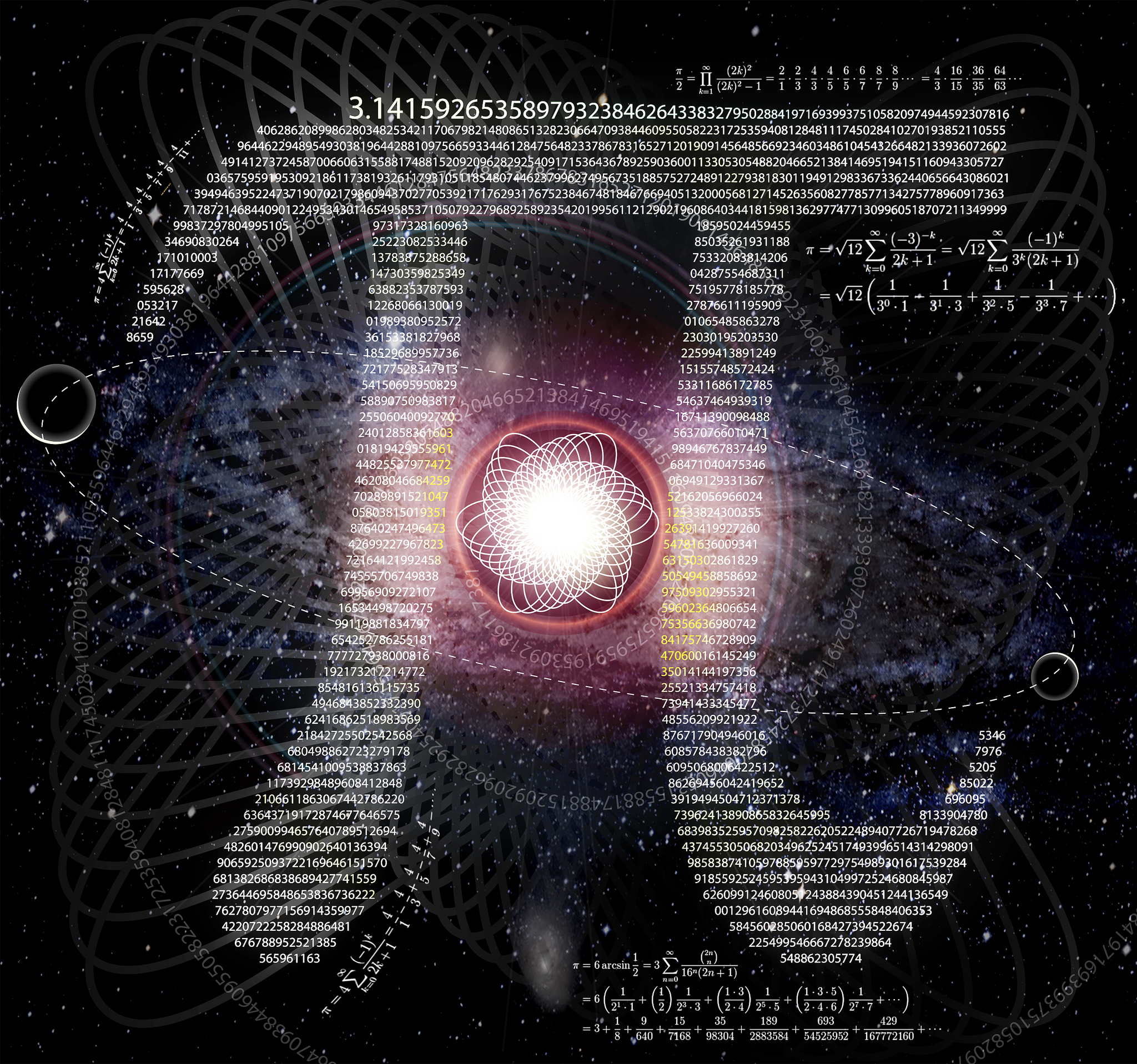 Tradition also says that centuries ago Plato placed a sign above the entrance of his academy in Athens saying, “Let no one ignorant of geometry enter here.” Even though scientific ideas have been revised and replaced many times over since the days of Plato, the mathematical theorems discovered, proven and used by the early scientists remain valid today. Maths has a unique power to help us understand the world, by discovering the rules and relationships which make up the structure of reality.

Before mathematicians get too smug, and other scientists feel a little under-appreciated, we must recognise that reality is best described in terms of matter plus structure. Science is fantastic at studying matter, whether sub-atomic particles or entire galaxies. The scientist will design experiments which minimise the influence of the human interpreter and let the object tell us what is real. Science works on objects, and they are a crucial part of the world around us and the reality in which we live.

Maths, on the other hand, is different. Do mathematical objects exist for us to experiment on? Do numbers exist? Where are they? Can you do an experiment on number three? Can you even see a three? That number only makes sense within the framework of the number structure where we know it in relationship as being greater than two and smaller than four. Mathematical numbers, concepts and tools get their meaning from relationships and have no significance outside that structure. 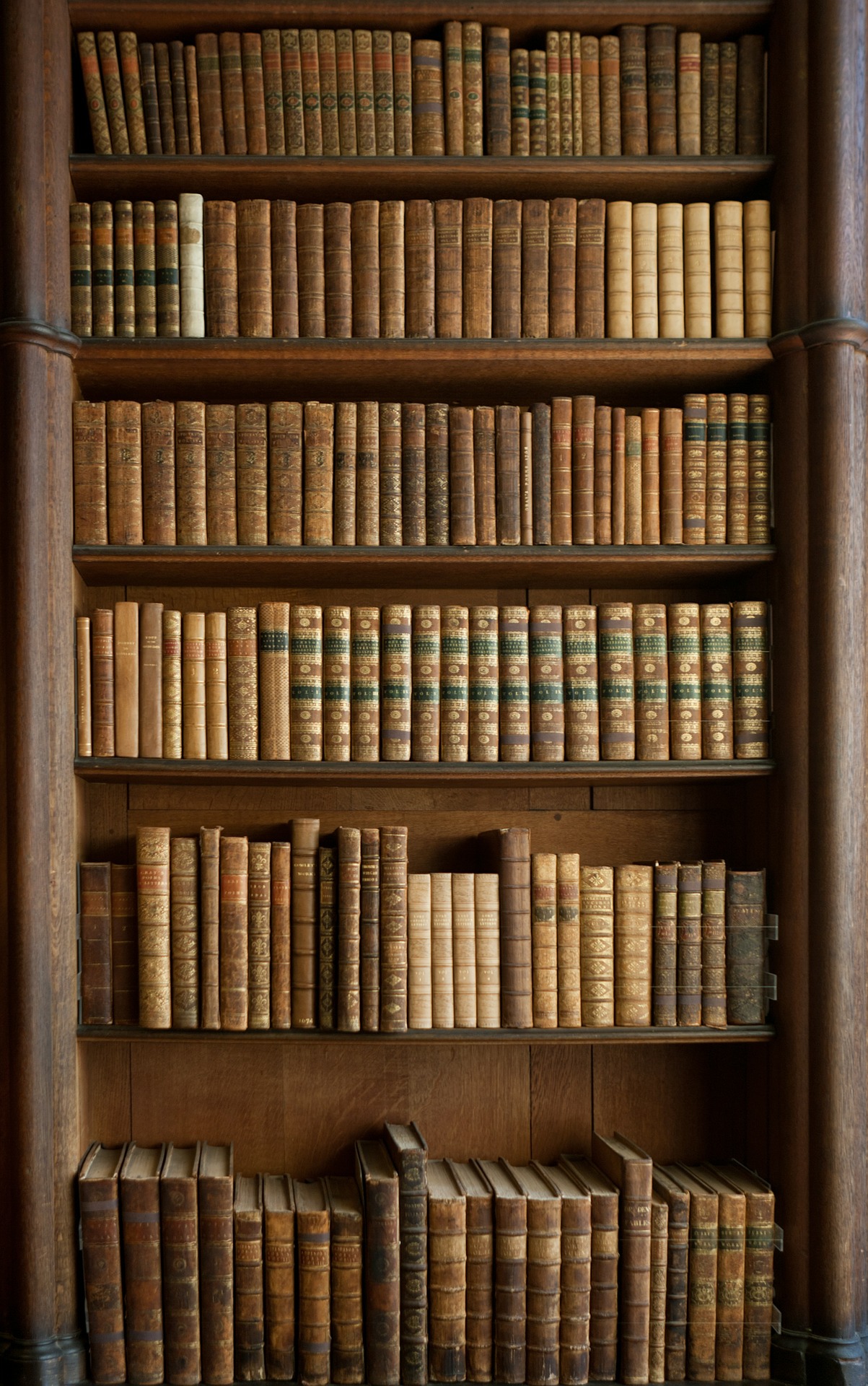 Like words in literature and notes in music, the meaning of numbers emerges from their relationship with each other. For example, the letter V means very little until it is put after L and O, and before E. Similarly, a word has limited meaning until it is put into relationship with other words to create statements, sentiment, and expressions of great feeling or stories. The musical note ‘middle C’ could be pleasing to the ear, but how much more does it communicate when played in partnership with the rest of the notes during a rendition of Beethoven’s 9th Symphony ? Relationship is essential.

What can we learn from this? Will we now prove theorems that describe truths about theology? No, rather there are similarities and metaphors about how mathematics functions and concentrates on structure that can help us understand religion and theology.

Mathematical definitions are relational. Our faith traditions talk about or define God in relational terms. God is father, God is King, and God hears and cares about our prayers. Relational terms are how we come to understand our religious ideas. 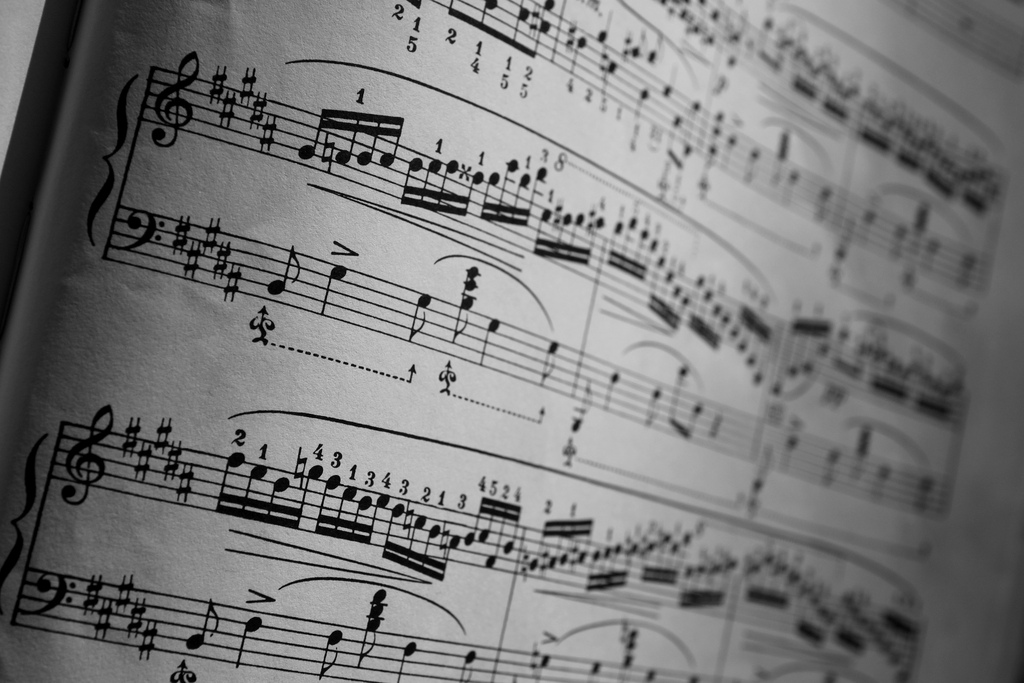 Mathematics is non-reductive, which means you cannot understand more about something by taking it apart and studying the individual parts. You cannot understand a triangle by studying the points alone, or understand natural numbers by a careful study of the number three. Similarly, in language and music you cannot find out more about the wonder of a Shakespearean play or a musical score by analysing the chemical composition of the ink and paper. Meaning is not in the ink spots, but in the structure, pattern and relationships of the ink spots. You can’t understand certain religious concepts by reducing them to objects or subjects in a parable. It is the relationships in the story that carries the meaning.

Both mathematics and religion express something real, and offer a lens for making better sense of the world around us. Mathematics offers a lens which helps the scientist focus in on the structure of the physical world. Similarly, religion has been called a lens that helps us to make sense of the experienced world – of our own lives, how we understand ourselves, why we exist, meaning, and what is ultimate.

So scientists, mathematicians and theologians are all able to understand more of reality by using their fields to bring an aspect of that reality into clearer focus. Let us bring mathematics to the table and see what we can learn from each other.

To listen to the whole of Kindshi’s seminar, visit the Faraday Multimedia resources where it will soon be uploaded.

Category: Mathematics, Science And Faith, Scientists Of Faith, Wonders Of The Living World