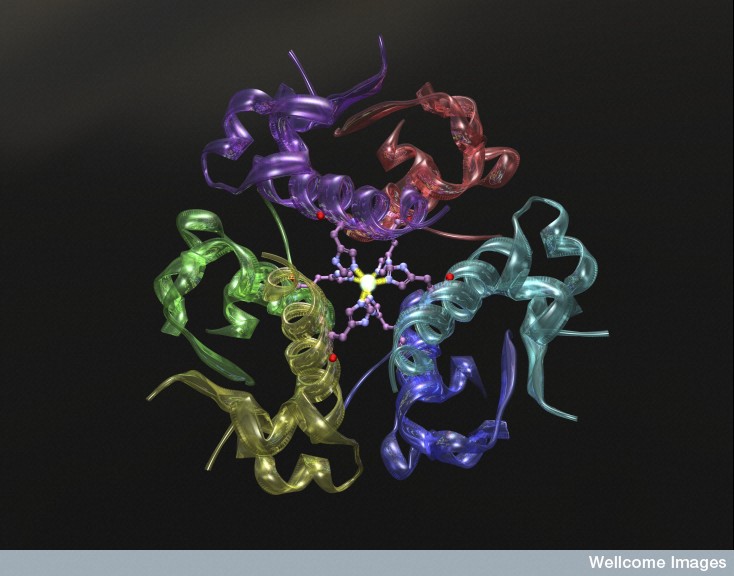 3 years ago I was diagnosed with Type 1 Diabetes. 5,925 injections later, I find it difficult to describe it in a factual, scientific way. Although the biology is fascinating, Type 1 is so much more than that. It’s the joy of having hot chocolate to treat a medical emergency. It’s the awkwardness of lifting up my skirt in public to inject. It’s the frustration of having had hypoglycaemia (low blood sugar) 8 times this week as I adjust to new insulin ratios. It’s preparing hot meals that go cold by the time I’ve tested my blood sugar, weighed my food, assessed the number of carbohydrates on my plate, considered what time of day it is, whether I plan to exercise later, if I fancy any wine with dinner, if I need to correct my current blood sugar, whether I’ll want more food when I’ve finished and finally calculated how many units of insulin to take, only to realise the cartridge has run out. 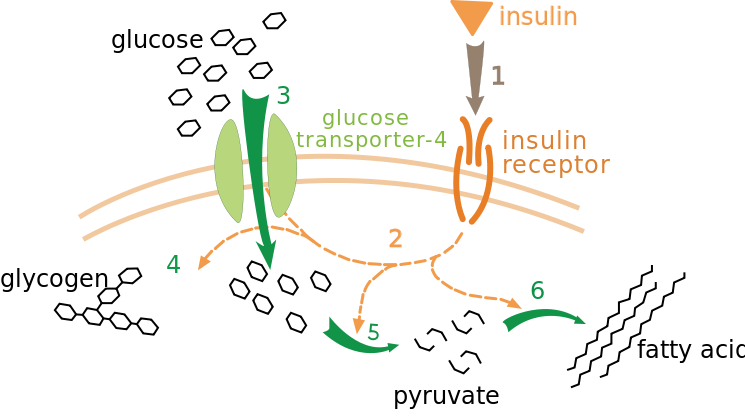 The cells in our body gain access to the energy they need thanks to one hormone produced by one type of cell in one organ. Insulin is the hormone that allows glucose to pass from the blood to the cells. It is produced by beta cells in the pancreas which release the hormone into the bloodstream when blood glucose levels increase (e.g. after eating) and prevent its release when glucose levels drop (e.g. during exercise). Insulin works in two ways: by binding to specific receptors on cell membranes, causing them to absorb more glucose, and by activating enzymes to convert glucose into glycogen so it can be stored as an energy source for later use. 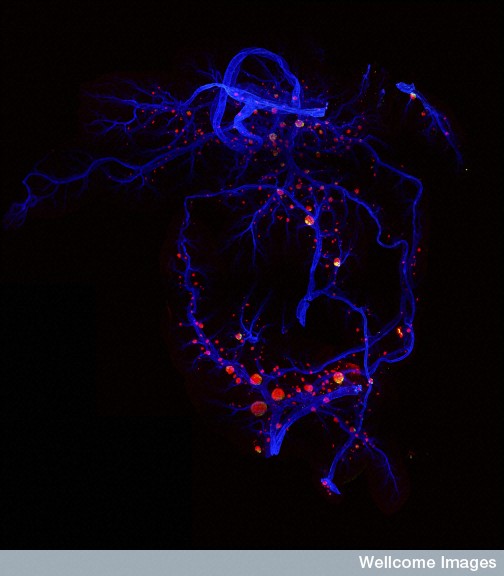 So, insulin’s pretty impressive, and those little beta cells have an important job. But what happens if they don’t function correctly? Type 1 Diabetes mellitus is an autoimmune disease which destroys those precious beta cells, preventing them from producing insulin. It’s a chronic medical condition affecting around 1 in 200 people in the UK[1], and it has short and long term complications. It can be treated by insulin injections or a pump, and monitored by frequent blood glucose tests, but does not currently have a known cure or prevention. I’ve just had to stop writing to treat hypo number 9 but I realise most of you won’t know what that feels like, even if you’ve read the list of symptoms. The experience of living with a diagnosis is very different to having a scientific knowledge of the condition. Hypoglycaemia and hyperglycaemia only scratch the surface of the many highs and lows that come with having diabetes, and to reduce the disease to a biological description cuts out much of what it means to be diabetic. However, the frustrations, joys and awkward moments that diabetes brings are not unimportant just because they aren’t included in the textbook.

This relationship between theory and experience is an important part of scientific study. Although I tend to prefer the theoretical side of Physics, experiments help solidify my understanding and there is a beautiful satisfaction in observing a physical system whilst knowing the mathematics behind it.

Similarly, as a Christian it’s important to have both an understanding of the Bible and an active relationship with God. It is one thing to believe a set of religious ideas, and another to let them impact how you live. For me, to know Jesus is not just to know the accounts of his life and teachings, but to know his transformational power[2], his peaceful presence[3] and his “very present help”[4] in daily life. The Bible discusses diabetes as much as www.nhs.uk describes the love of Jesus. Although the theoretical study of my faith and my condition seem so separate, I have found that some of my main experiences of Type 1 have also been my main experiences of God. His peace during my diagnosis, his strength to persist when it’s overwhelming, his perspective to see so many positives and his promise for healing – if not now, then in heaven. His love that defines me is more than a medical label, more than an emotion, more than a Christian cliché. It’s more than a theory written in a book, and he freely gives it to be experienced in abundance.

Naomi Brehm is currently studying Physics at Durham, where she co-leads the University College Christian Union. She enjoys teaching Science-Faith workshops in secondary schools with ‘God and the Big Bang’ and has recently become the undergraduate representative for the Christians in Science committee.