Guest Post: The Great Divide? Science, faith, and the humanities 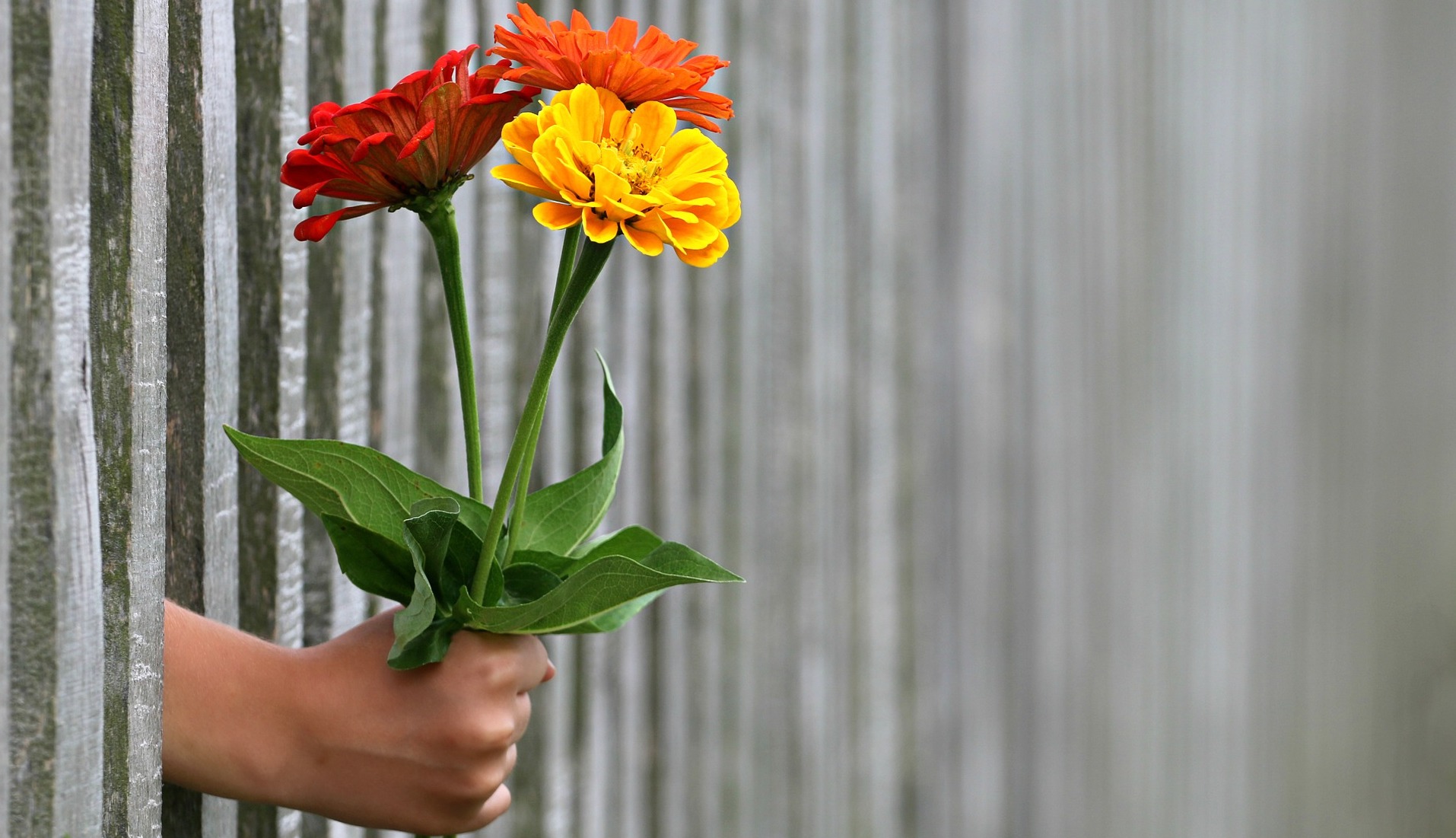 Over the last few years, I’ve become interested in the Great Divide (which I don’t believe in) between science and religion, and I have tried to do my bit as a bishop in building some better bridges in the churches for which I’ve had responsibility. The Faraday Institute in Cambridge and the Equipping Christian Leaders in an Age of Science based at Durham have both been really helpful partners in the task, and this blog gives me the chance to say hooray and thank you to them both – and mention a great hero of mine.

Speaking at a recent Faraday event for local church leaders, I was struck though by another Divide. When I asked for a show of hands, I found that nearly half the participants had a further degree in science, and a those who had stopped studying science after GC(S)E’s like me were much in the minority. On reflection, the activists in both the Cambridge and Durham groups tend to be scientists too.

So where are all the humanities folk like me? Were they like me expected to “drop” science after their GC(S)Es? Have they been warned off by all the popular rhetoric of conflict? Do they lack confidence in the face of often technical subjects? Or is it easier just to leave science in its box and get on with life in ours?

It’s another Great Divide that needs crossing: not just between faith and science but between the humanities (and general non-scientific culture) and science. In fact, “The Two Cultures” was the title of a famous 1959 lecture by C P Snow, and he saw the divide as dangerous even then.

So, I’ve started a whispering campaign to encourage some interventions to try and make a difference. Because I believe strongly that science and the humanities are in the end one thing, both parts of one human project to discover and discern the ordering of our universe, and to become co-workers with God in the restoration and celebration of that order, that theologically we might call the kingdom of heaven. Faith, science and the humanities are the legs of a single stool, which will fall if any one of them is not playing its part.

This broad vision is threatened by the current narrowing focus of education in terms of measurable outcomes and particularly those of economic utility. It’s a point of view that is affecting every stage of the educational journey, but one whose own outcomes are both weak and weakly measurable, and which seems to command very little support amongst practitioners.

The challenge to such a narrowing is a deeply-founded one. The “salvation” of humanity, both in terms of the flourishing in life as we know it now, and the inheritance of the life we call eternal, is a project that touches every aspect of our lives and draws in every aspect of our study. So the “sake” that learning and education is for is far wider than the economic utility that is increasingly imposed on our education system. For God’s sake, we might say, let’s try and rebalance the stool.

It’s time to re-assert what the “good” really is that we are aiming at, and to call out the impoverished thinking that feels it wants to or must try and do that without venturing onto the grass of theology and faith.

My poster boy for the re-assertion of this properly, fully human project, integrating science, the arts and faith, is another bishop, but from another era: Robert Grosseteste, a towering figure of the thirteenth century in every sense. Not only did he lead reform in his diocese energetically into his 90’s, he was both a ground-breaking theologian AND wrote treatises on scientific subjects such as light, the rainbow, sound and the motion of the planets.

A fascinating project called The Ordered Universe,based at Durham University, is bringing together scholars from across the science-humanities divide to really get to grips with those treatises (serious science in Latin subjunctives with theological overtones is quite a challenge!) and it is becoming clear that Grosseteste is no mediaeval backwoodsman but a significant ground-breaker for modern scientific methods just as he was for theology. It was one world then (when “science” meant the whole of knowledge, of all kinds) and it is one world now.

My own role in this research group has been to work on the legacy of a treatise Grosseteste also wrote on the Liberal Arts – or Liberal Sciences: remember it was and is all one thing, and the terms can be used interchangeably. In that treatise Grosseteste then, as I would want to now, propounds a doctrine of the educational enterprise as useful primarily in the work of re-aligning our human hearts and minds to the order intended for them, both delighting in discerning that good order in the natural world and not shying away from the work of developing a similar good order in ourselves as moral beings.

Yes, I hear the cries of the funding agreements, secular institutions and research assessments all pushing us to a narrower view of education and its utility. But are they to have the last word? Or is now the time for those whose roots are in the humanities and sciences to cross the divide, rediscover their common cause, not to mention their deep roots in faith, and make a difference?

David Thomson recently retired as Bishop of Huntingdon and now lives in Hereford, where Grosseteste wrote much of his scientific work. He is an Honorary Fellow the History Department in the University of Durham and a Research Associate of the Faraday Institute.

The Ordered Universe project is online at https://ordered-universe.com.