Guest Post: The fractal God – It’s all the same to him

If you find something that has a pattern and you crank up the magnification and see the same pattern, you’ve found a fractal — an object that’s self-similar at different scales. Nature is full of them. Tree branches fork the same way when they are the size of trunks or the size of twigs. Rivers split the same way into deltas and streams and trickles. All broccoli is roughly fractal but there is an insanely fractal variety called Romanesco, ideal for feeding to mathematicians. Snowflakes are fractal, as are many organs – the lungs, kidneys, pancreas and brain, for example. 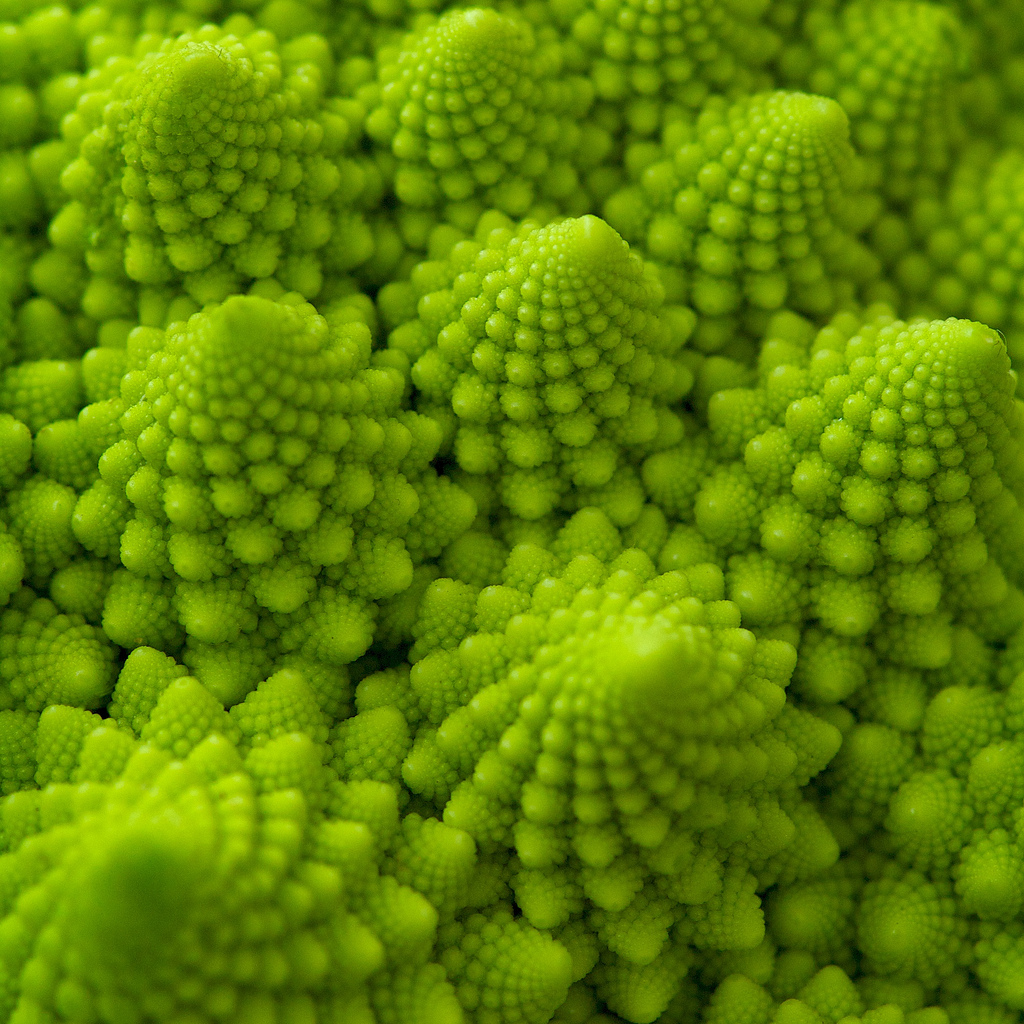 ‘Fractal’ is a helpful lens for looking at God and God-stuff. For example:

Parables of the Kingdom are fractal. When Christ taught about the Kingdom of God being like a mustard seed that grew to be a great plant, what was he talking about? A word that grips the heart? A change of behaviour that influences a community? A mass-movement that changes a continent? All of them. Parables are true at many different scales, because all are curated by the same God.

Faithfulness is fractal. God shepherds our whole lives, and our tiniest moments. It is, therefore, worth praying for something as big as a whole good life, and as fleeting as a car-parking space. Both are an appeal to the kindness of God, just at different scales.

His mercy is fractal. Of course he cares for the whole flock, but he also puts his coat on and heads out for the lost sheep; scale doesn’t come into it. He values the lost teddy bear as much as the lost Bible translation.

Transformation is fractal. The resurrection of Christ (which from our perspective happened at a single point in history and at a certain location) is the same sort of thing as the re-creation of the whole Universe. The essence is the same, the scale is different. And in our current setting, small-scale victories have a place in his purposes just as large-scale ones do.

His peace is fractal. Our anxieties exist at many different scales. Sometimes, for example, we suffer big and small losses at the same time. And sometimes God seems to deal with the wrong scale at the wrong time. Little gifts from him give testimony to his intricate touch; at the same time the big things, the things that really matter, seem to be all unfixed. It’s natural to resent this, but in another way we should welcome God mending the small things as a reminder that he also has the big things in hand.

His pleasure is fractal.  I don’t think God is more pleased by 25000 people worshipping in a tent as he is by one person’s act of quiet submission or patience. He possibly nudges the angels to point it out either way. ‘Look at my servant Job!’

Of course God works in fractal way, exercising the same attention with the very small and the very great. Since he is infinite, all the scales probably look much the same to him.

Despite a physics background, Glenn Myers has been a writer all his working life–first in the software industry, then within the missions community. More recently he has been writing fiction and non-fiction that aspires to express Christian faith in ways that are both rigorous and imaginative. In 2013 he unexpectedly survived a coma and while recovering wrote the popular title More Than Bananas, How the Christian faith works for me and the whole Universe (now available as a free kindle download). He and his wife have two grown-up children. He blogs at slowmission.com.