Guest Post – Stranded: Life and death in the ocean

Do you go to an art exhibition to be soothed and delighted, or challenged and disturbed? Science uses highly creative approaches to investigate the natural world, but art can perhaps offer a deeper, more personal engagement.

I experienced this when I visited an exhibition recently within the David Attenborough building in Cambridge. The artists, Ackroyd and Harvey, are known for creating large-scale works, often reflecting ecological concerns. For me, the most thought-provoking work was ‘Stranded’, which features the skeleton of an adolescent Minke whale, 6m in length, encrusted in aluminium sulphate crystals. 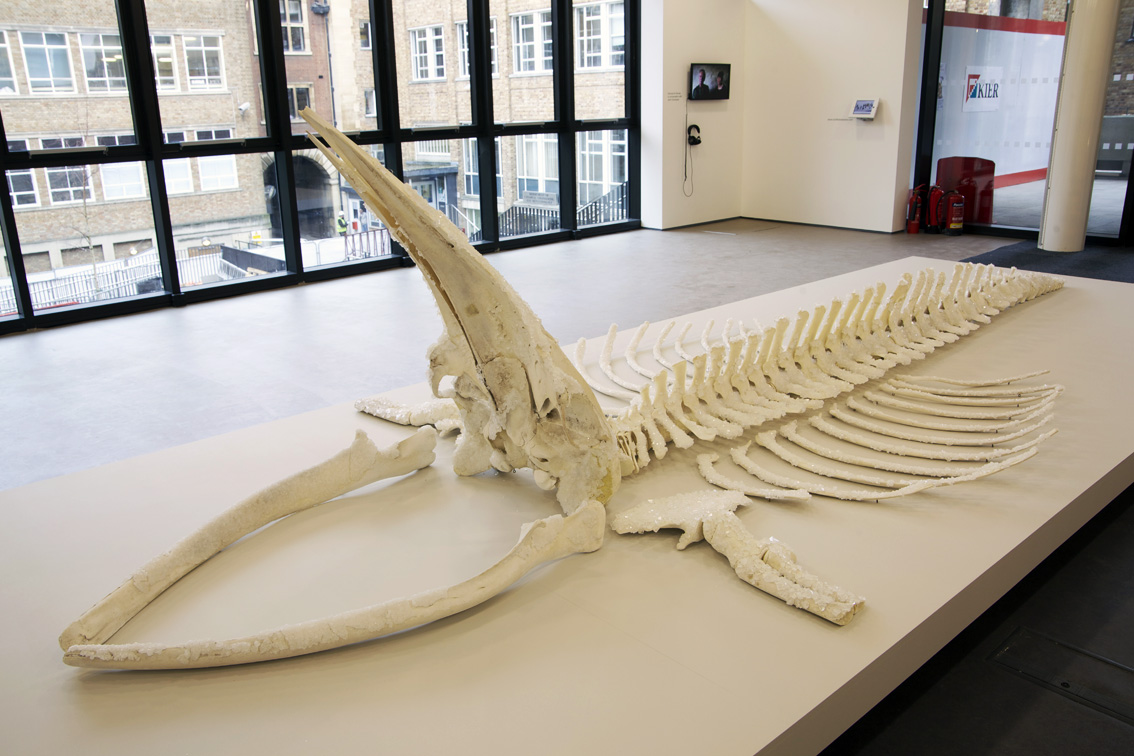 The Minke skeleton lies on a white plinth, its bones all curves, knobbles and hollows. The skull, with huge open jaw, dwarfs the vertebrae stretching out behind. Its ribs seem strangely delicate. It’s beautiful; the bleached bones are glinting with crystalline growth, tiny angles and edges catching the light. 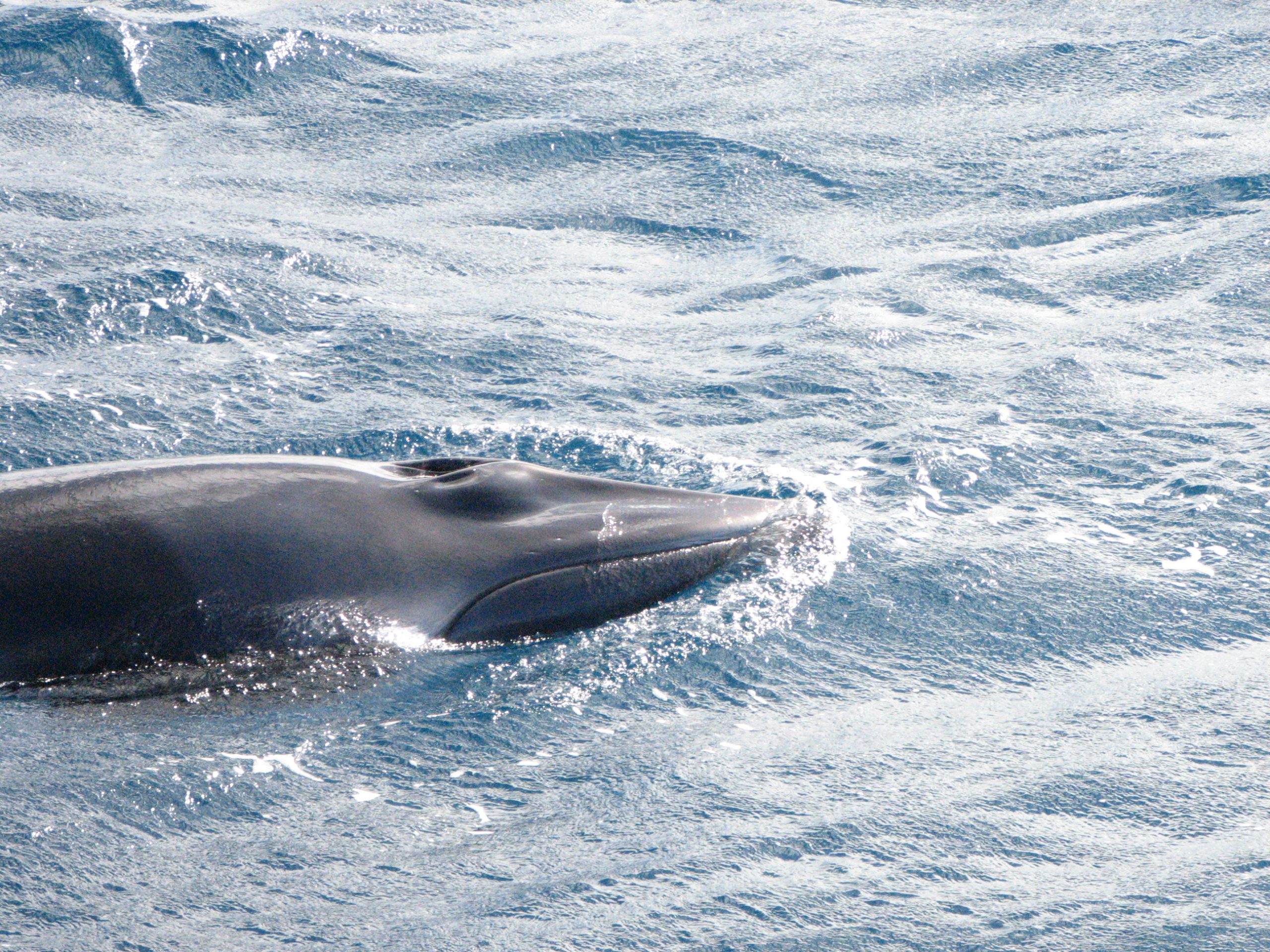 The title, ‘Stranded’, is a poignant inversion of this whale’s life of constant motion, beating through the oceans, held in the sea’s swell.  It would have migrated north to the Arctic in summer, then in winter, to warmer waters in the mid-Atlantic. Journeying through the North Sea, probably exhausted and hungry, it died and was washed up on a Lincolnshire beach.

Working closely with the Cetacean Stranding Programme at the Natural History Museum, the artists were alerted and set to work on the beach, flensing the blubber, carefully dissecting muscle and ligaments to remove the skeleton. Back in their workshop, the bones were boiled to clean them.  Then by immersion in a vat of highly saturated alum solution, over time, crystals began to form, molecule by molecule, on the bones. Once encrusted the bones were carefully laid out to form the skeleton again. 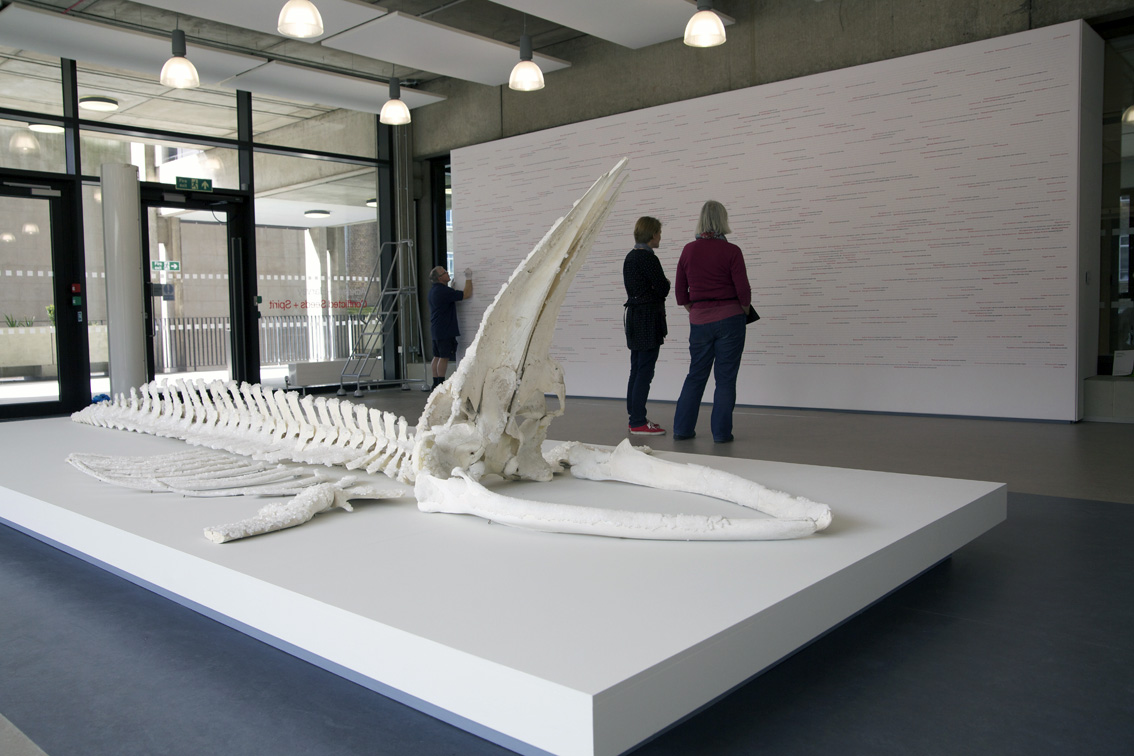 So the whale is stranded again, this time in the exhibition space, laid out for contemplation, transformed from rotting carcass to a thing of astonishing beauty.

The possible interpretations of this transfiguration, like the crystals themselves, are multifaceted.

The process of taking an animal carcass and making it a work of art, however beautiful, speaks in itself of the relationship between humans and the rest of the natural world.  But the artists explain in a video that the work also makes reference to climate change. The dipping of the bones in concentrated alum is a metaphor for the increasing acidification of the oceans, itself a symptom of rising atmospheric carbon dioxide concentrations as a result of fossil fuel use. Among other things, this is affecting the health of corals, molluscs and the plankton which are the Minke whale’s main food source. We cannot know definitely what led to this whale’s death, but starvation is a likely cause.

So the encrusted skeleton is a visual metaphor that contains a call to attention, “a memento mori[1] for our times”, as the artists describe it. The ice-like alum crystals, at risk of eventual evaporation, mirror the fragility of the earth’s ecosystems. If consumption of fossil fuels continues unabated, the acidity of the oceans will increase incrementally and life in the oceans, from plankton to whales, will perish. Standing close to the bones that were once swimming in arctic waters, I realise that I am implicated in this whale’s story.

Climate change is now recognised by scientists as overwhelmingly caused by greenhouse gas emissions and linked to human activity. At the UN summit in Paris last year, there were hopeful signs that the world’s nations were beginning to agree on the need for collective action. This is a huge task, requiring us to learn together to respect and share the earth’s limited resources, and develop renewable sources of energy.  It demands a reordering of our priorities, and changes in our attitudes and behaviour.  And all this requires an emotional involvement that goes beyond mere intellectual assent.

Science and technology have much to offer in providing exciting and innovative solutions. But we will need all of our creative resources, including the artistic, political, relational, and spiritual, to communicate and encourage change. This beautiful, yet vulnerable whale skeleton, is an embodied reminder that our efforts, of all kinds, are vitally important. It disturbs and challenges but also inspires. 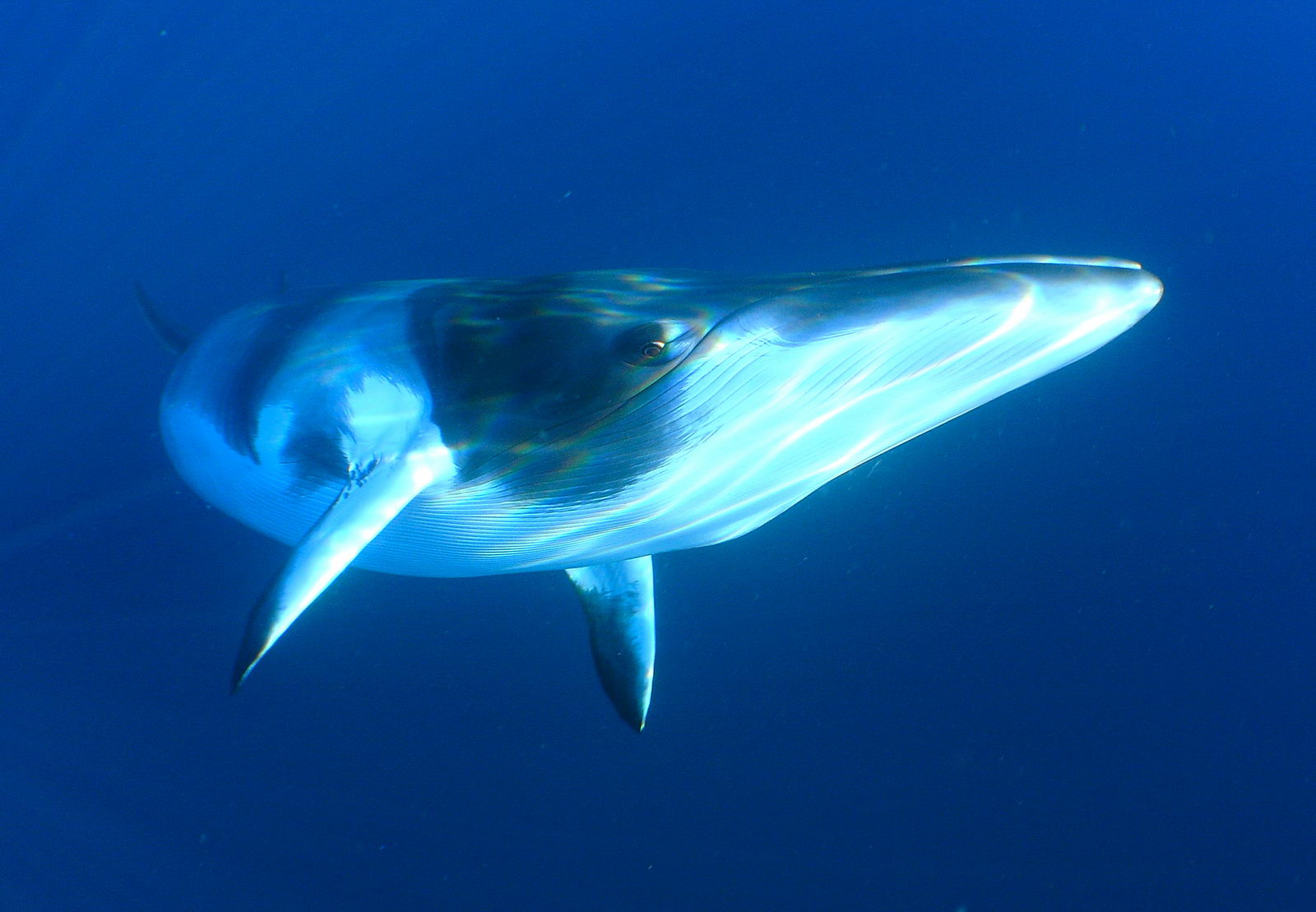 See www.ackroydandharvey.com and www.conflictedseeds.com/stranded/ for details of the artists and the video of the preparation of the whale bones.

[1] Memento mori (lit: ‘remember your death’) the device of inserting a symbol of death in a work of art, often used in mediaeval art