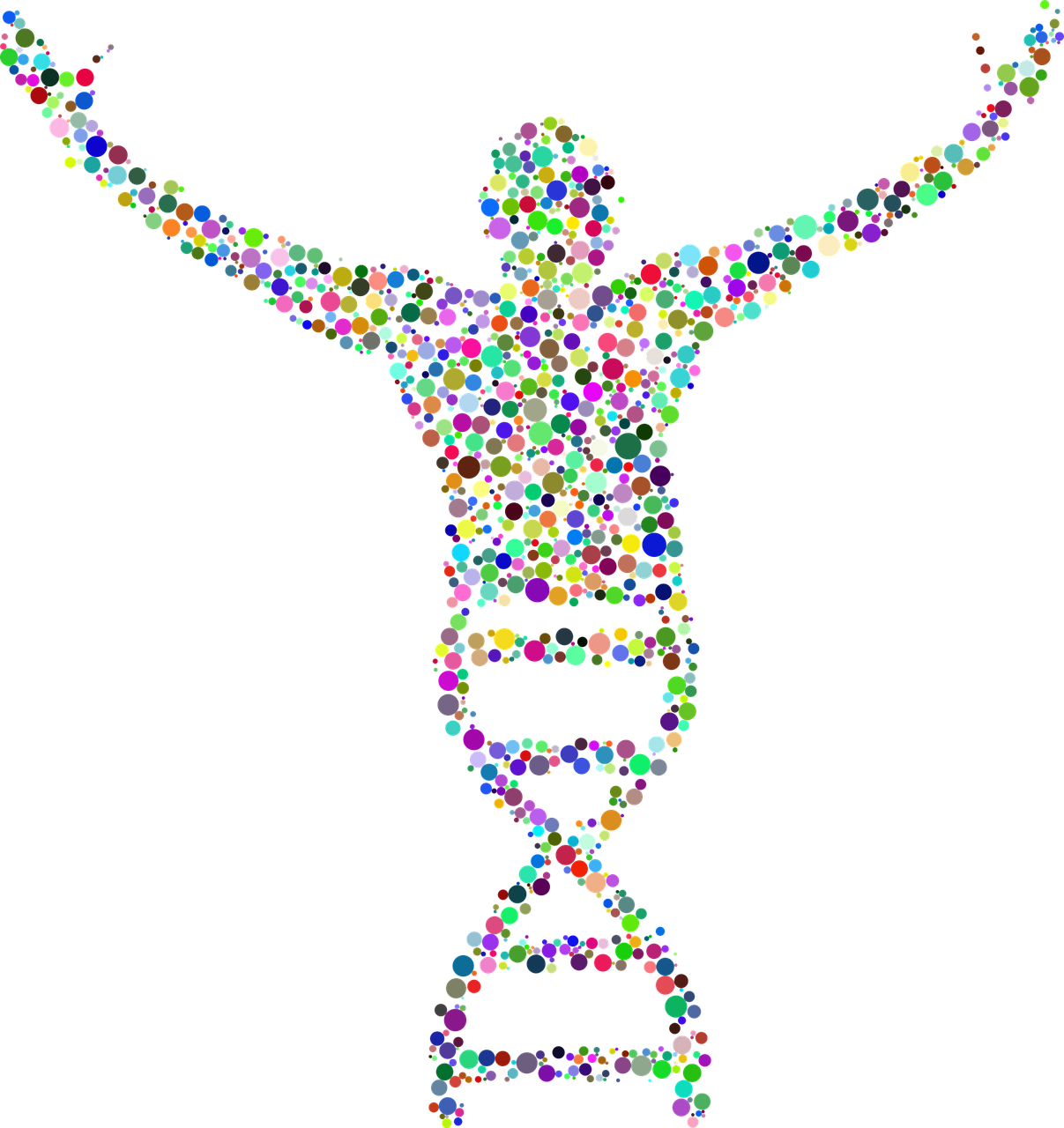 My family were not at all religious—they were, in fact, dedicated communists and militant materialistic atheists. As a young atheist myself, I studied biochemistry and found myself intellectually and emotionally drawn to the rational beauty and basic order of science.

But the more I studied biology and the other sciences, the more I began questioning my strict atheism. The world that I encountered seemed neither rational nor completely understandable by the application of scientific explanations.

One of the strange, reason-defying things about the universe is the behavior of tiny particles like electrons and photons. They obey very different laws than the everyday objects we are familiar with. Their behavior is stochastic rather than deterministic, meaning that no matter how much information we have, we cannot predict their future behavior with certainty.

I learned in chemistry classes that electrons could move from one energy level to another, instantaneously, without passing through all the intermediate levels. I read about the observer effect, quantum superposition, the relative nature of time, and the bending of space—all true, and at the same time too irrational for me to grasp.

The growing awareness of the truth I was learning from science helped to tear down the barrier I had long maintained against even the possibility of believing in anything not grounded in reason.

I started to wonder if the rationality test for truth was in fact not very useful. And if it wasn’t, could it be possible that other irrational ideas might also be true? Living in the spiritual and artistic world of the 1960s, I was exposed to all sorts of worldviews that I had initially dismissed but now began to reconsider. Could there be something else, something more than what we can understand scientifically? I didn’t think so, but I was no longer sure. And since that question included the existence of a deity, my uncertainty meant I became an agnostic.

With time I learned about the fine tuning of the physical and cosmological constants that are necessary for the formation of stars and planets, and ultimately for the existence of life. I became fascinated with fractals (even publishing a paper on the fractal nature of DNA) and the wonder of chaos theory that governs so much of the behavior of complex systems. And as I did my research in molecular biology, I noticed that so many of the results were unexpected, and every answer led to more questions. Both religion and modern science allow for the existence of mystery—in other words, they both allow the existence of questions that cannot be answered.

The laws of physics that emerged at the Big Bang singularity govern all subsequent events, including the expansion of the universe. And the laws of biology, including evolution, govern the expansion of life and the wonders of biochemical processes. But just as the laws of physics cannot be used to explain the event that triggered the Big Bang, biological laws cannot be used to understand the origin of life.

None of this turned me into a theist, but I became open to some ideas about God and began to feel an awakening of a spiritual quest in what I started to think of as my soul. However, I felt I still lacked sufficient evidence to take the final step across the threshold of belief.

My science had taken me as far as I could go on the path to faith, and I stalled on that threshold for many years. But, eventually, the Holy Spirit brought the gift of grace to me in several encounters that were impossible for me to deny. I describe these in detail in my book (The Works of His Hands: A scientist’s journey from atheism to faith, Kregel, 2019).

When I finally accepted Jesus Christ as my Lord and savior, I had to ask myself: can a scientist believe in God without going crazy from the “culture war” between science and faith? The world had entered the era of New Atheism, and strident calls for dismissal of anything supernatural were filling books and the media. I was fortunate to discover the forces of peace represented by BioLogos, the Faraday Institute, the American Scientific Affiliation (ASA), and so many fellow scientists.

It became clear to me that while science discovers and describes natural laws, those laws come from God. Science is, in fact, distilled doxology. I now fully believe that the pursuit of scientific truth about the universe is an activity of worshipful praise and acclaim for the glory of God’s creation. And I believe we must have faith that our knowledge of nature (“the works of his hands”), arrived at by purely scientific methods, and the best theology developed by the study of Scripture will in the end meet as one single perfect harmony of truth. 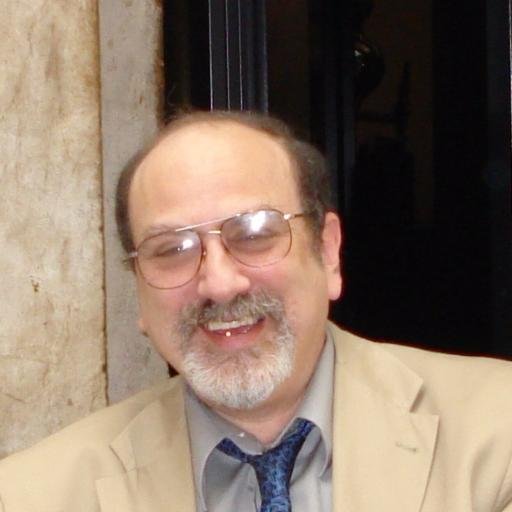 Sy Garte, Ph.D. Biochemistry, has been a Professor of Public Health and Environmental Health Sciences at New York University, Rutgers University, and the University of Pittsburgh. He was also Associate Director at the Center for Scientific Review at the NIH. He is the author of five books, over 200 scientific papers, and articles in Perspectives on Science and Christian Faith, God and Nature and The BioLogos Forum. Sy is Vice President of the Washington DC ASA Chapter, and a fellow of the ASA. He is Editor-in-Chief of God and Nature since Spring 2018, and the author of The Works of His Hands.

Tags:  God And Nature,  Sy Garte,  The Works Of His Hands, ASA, Biochemistry