There is something oddly satisfying about rock pools. These are natural playgrounds for children, and I love seeing the delight in their faces as they turn over rocks, not knowing quite what they are going to find. Children seem to thrive on the everyday wonders that surround them, like seeing “… A universe in a grain of sand…” (William Blake – Auguries of Innocence). 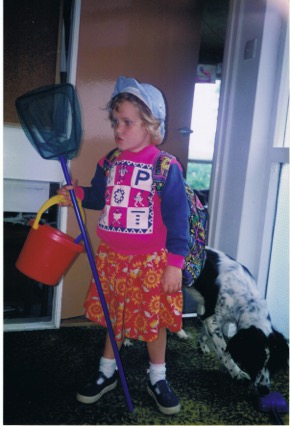 While there are many things that we do put away as we get older and mature in our faith (2 Timothy 2:22-26), I believe one of the things we should hold onto is wonder. Whilst interning with A Rocha Canada we went on a retreat entitled ‘Childlike Wonder’. I remember peeling away the layers of adultness that I had laid onto myself over the years. Soon enough I was relishing in jumping in puddles again and giving praise to God in the small every day things that we often just take for granted – for example seeing a spider web glistening with dew in the morning light, or the rays of the sun breaking through the clouds on a grey day.

Perhaps it is time to revisit Psalm 8 and embrace the awe and wonder that David describes.

I look up at your macro-skies, dark and enormous,

Moon and stars mounted in their settings.

Then I look at my micro-self and wonder,

Why do you bother with us?

Why take a second look our way?

Yet we’ve so narrowly missed being gods,

You put us in charge of your handcrafted world,

repeated to us your Genesis-charge,

Made us lords of sheep and cattle,

even animals out in the wild,

whales singing in the ocean deeps.

your name echoes around the world.”

As a Christian working in science, the concept of God speaking to us through two books – both his works (creation) and his words (the Bible) really excites me. I can find out more about God’s personality and character through doing research, because creation illustrates and illuminates truth about God. God is the great artist and the world is his canvas. This means that not only can I be a Christian, but I can also use my God-given skills to delve deeper into discovering more about God through researching his amazing creation, including studying some of the hidden things of God beneath the waves! 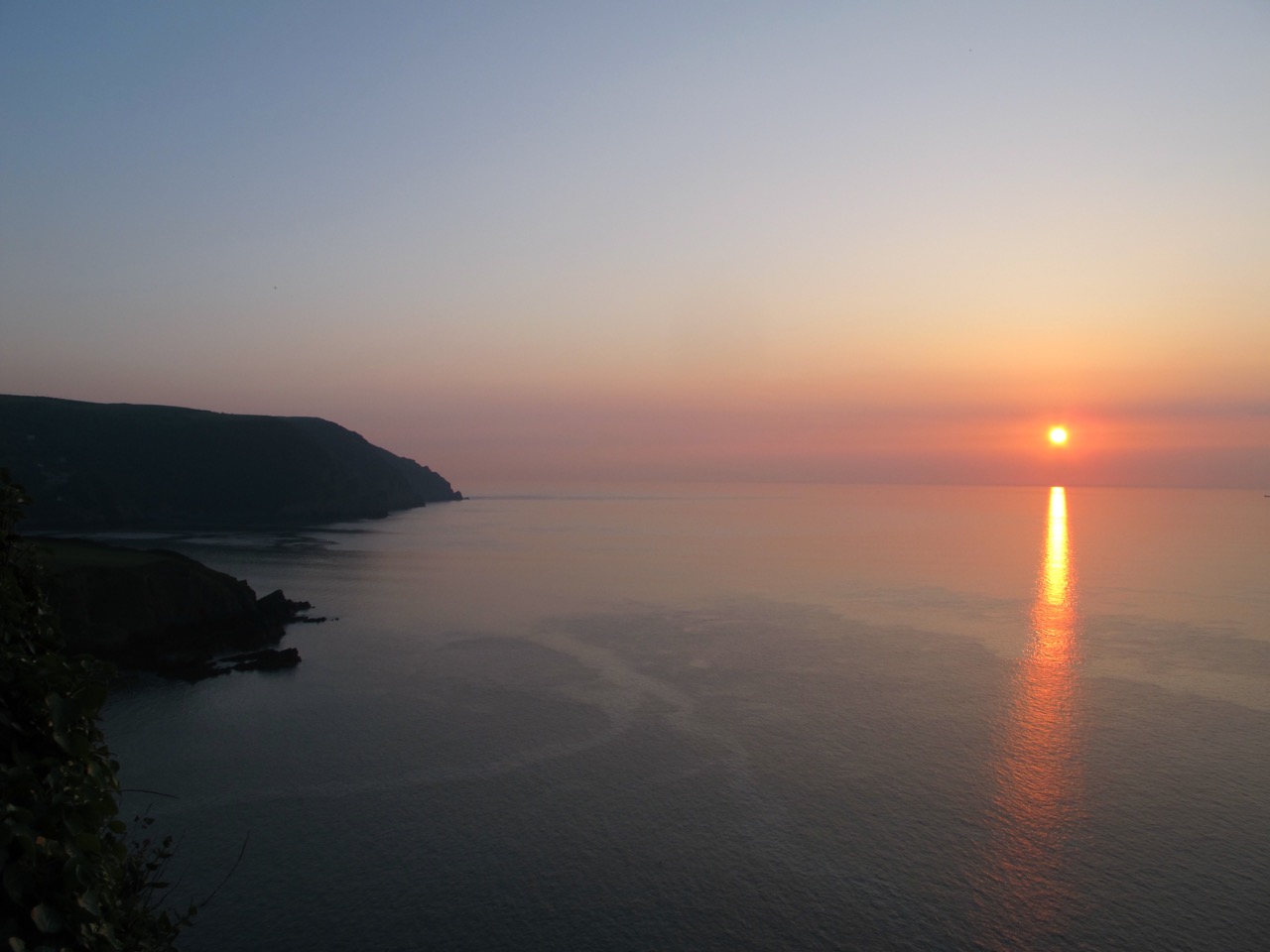 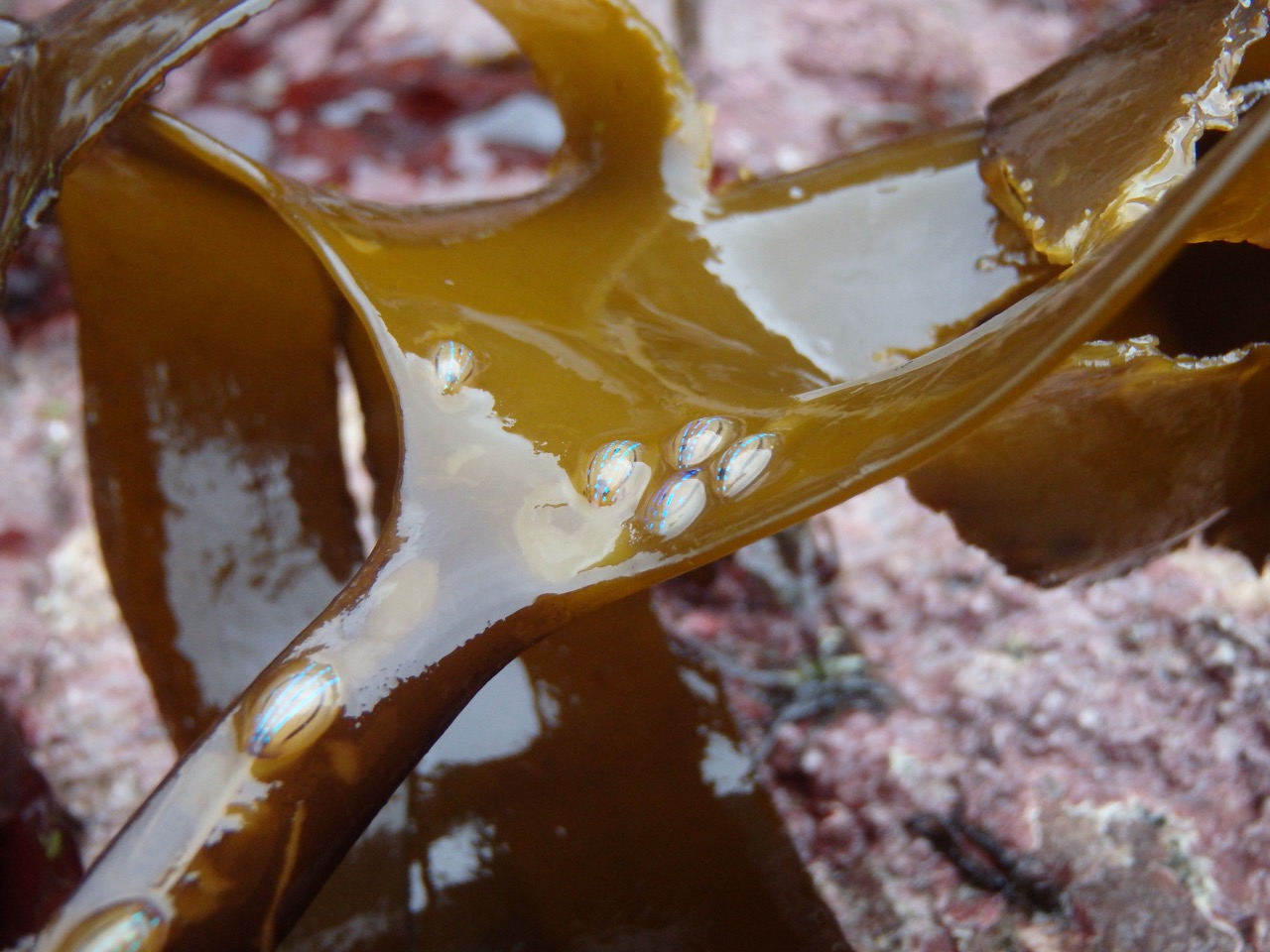 Over the last year I have had the privilege of searching beneath the waves on the rugged North Devon coastline in the UK, finding small organisms that some would not notice or just ignore. My work includes a long-term study on a species of limpet (the blue-rayed limpet, Patella pellucida), which almost exclusively relies on seaweed (including kelp) to survive, but little is known about the biology of either of these species – despite blue-rayed limpets being the primary grazers of kelp in the UK. Blue-rayed limpets can reach up to 2cm in length, but tend to average out around 0.5-1cm. Alongside this I have also been creating a species list for Lee Bay and mapping out the intertidal habitats. During one of my most recent trips I found these gem anemones (Aulactinia verrucosa). These I happened across in a small crevice in some bedrock and can reach a maximum of 25mm in width and 50mm in height! (They are slightly larger than a £1 coin). Finding these species reminds me of the awe and wonder that C. S. Lewis describes in The Magician’s Nephew when Narnia is being called into life by Aslan:

“All the time the Voice went on singing. There was soon light enough for them to see one another’s faces. The Cabby and the two children had open mouths and shining eyes; they were drinking in the sound…” 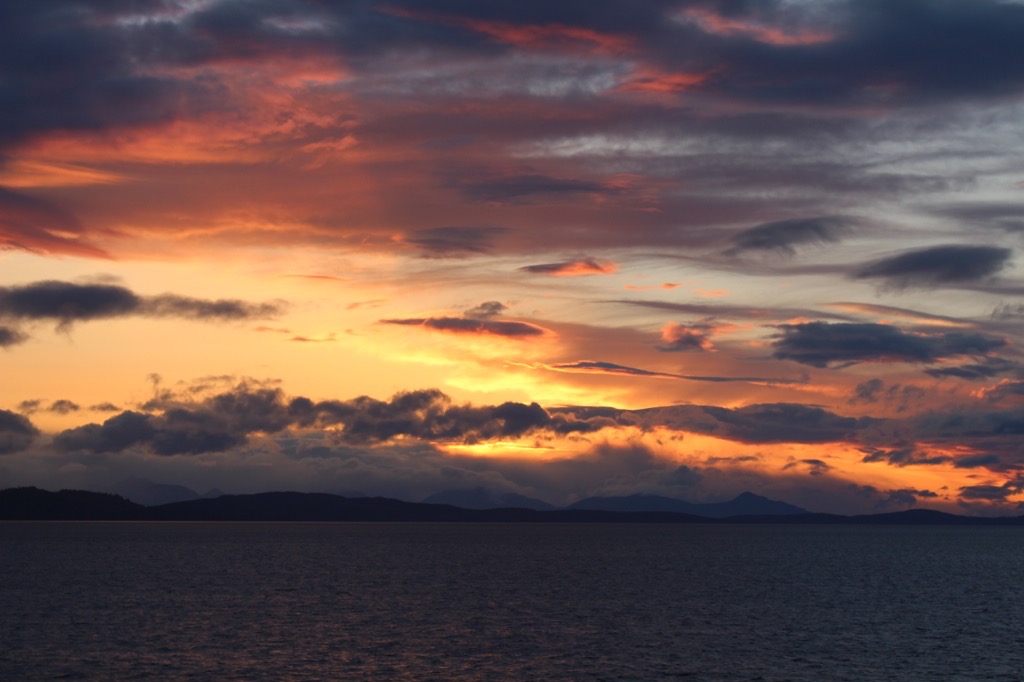 So as you carry on with your day, week, month, can I encourage you to take a moment to stop and look around you, and retain that childlike wonder? Enjoy, revel and glory in God’s amazing creation and in doing so find the little clues about God’s personality and character which echo around the world. Then share your experience with others, because, as Saint Augustine said “some people, in order to discover God, read books. But there is a great book: the very appearance of created things. Look above you! Look below you! Read it. God, whom you want to discover, never wrote that book with ink. Instead, he set before your eyes the things that he had made. Can you ask for a louder voice than that?” (Saint Augustine). 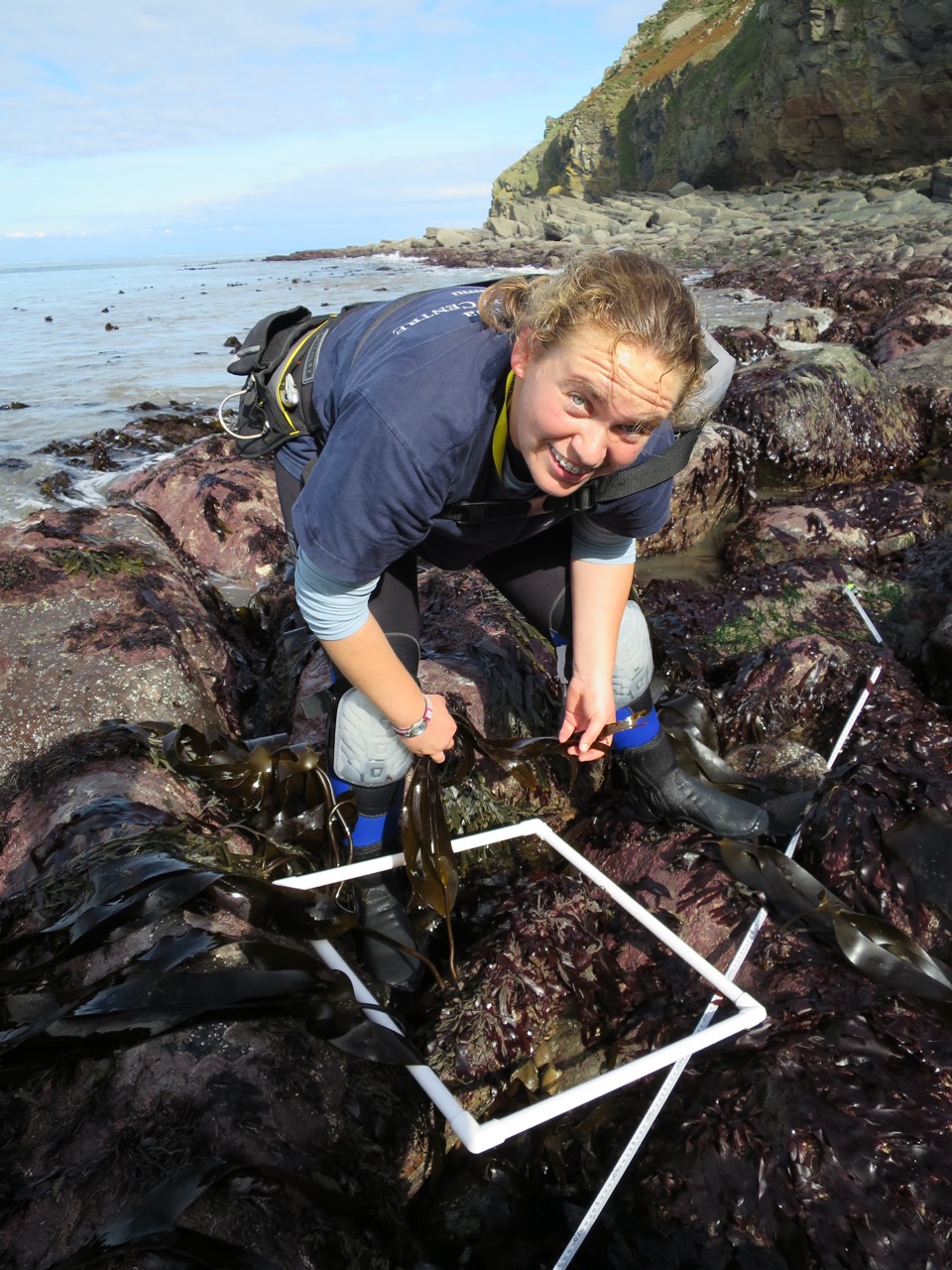 Hannah Hereward is jointly A Rocha UK and A Rocha International’s Marine Researcher intern. This she does part-time, alongside a Masters in Marine Biology run from the University of Plymouth. While Hannah’s thesis is concentrating on the biology and ecology of a species of kelp (Laminaria digitata) and it’s primary grazer (blue-rayed limpets, Patella pellucida), her role within A Rocha UK/International allows her to apply the research and conservation to education, theology and advocacy through the Partner in Action links with Lee Abbey, Devon. Prior to this study, Hannah studied for a four-year Wildlife Conservation BSc (Hons) degree, taking a placement in the third year. Hannah spent the first half of her placement on the Kenyan coast with A Rocha Kenya and the second half at Brooksdale with A Rocha Canada. It was during this year in the field that she learned what it is to have your own project and conduct relevant research alongside time to reflect and regain a childlike wonder of God’s creation.