Guest Post, Part 1: The Parable of the Arch and the Stone 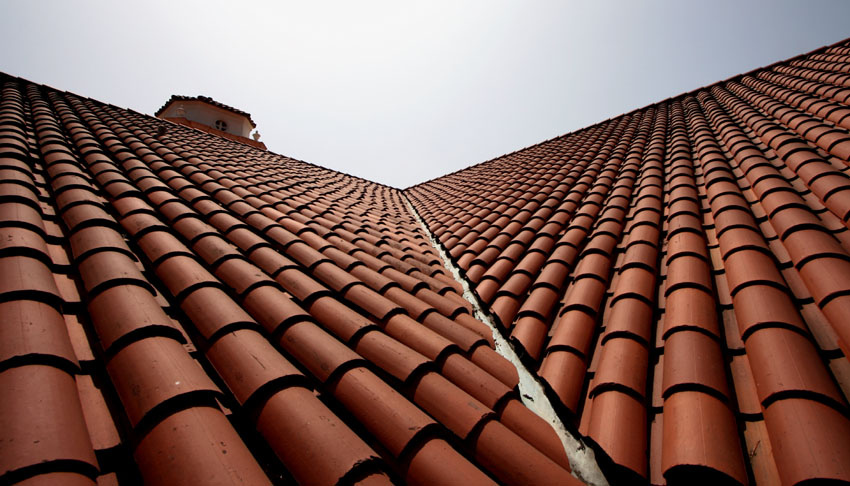 Once, two friends were disputing about the structure of buildings, and why the roof does not fall down. They agreed to do some research, so each set out in search of a good example to study.

Walking in the woods, the first man came across a large and splendid building, and stepped inside. He saw that the structure was made of stones piled on top of one another, with mortar in between. He stayed for a while and made a close study of the stones and the mortar.

Meanwhile the other man was walking in the fields when he spied a tall building, and made his way towards it. Stepping inside, he was immediately struck by the tall wide walls with buttresses, and the many pillars and arches which supported the roof. He stayed and made a thorough study of these things.

“It is like I said before,” said the first man. “The reason why the roof does not fall down is because it is supported by the stones, and these are bound together by mortar. The stones and mortar are the whole explanation. Nothing else is there, and their action gives a complete account. That’s it.

A full and satisfying explanation.”

“No, no, that can’t be right,” the second man replied. “I found a tall building, and I saw for myself that the roof is held up by pillars and arches, and by walls with buttresses. These are all strong structures, and they account completely for the support of the roof. I didn’t notice if there are any stones and mortar; that doesn’t really matter. The essential point is the action of the pillars, arches and buttressed walls. These support the roof, and this is a full and satisfying explanation.”

The first man was not satisfied with that, so he dragged his friend off to see the fine big building that he had discovered. As they drew closer, his friend began to smile, because he recognised the building. When they stepped inside, he laughed as he said,

“You have taken me to the very building that I wanted to show you. I recall it was standing at the edge of a wood. Now you can see: there are pillars and arches, walls and buttresses. It is just as I explained.”

“I see,” said the first, “but also, you must admit that these pillars and walls and arches are all made of stones and mortar, so it is also as I explained.”

“Why, so they are,” said the second. The friends considered this. And did they finish by writing two different popular books, each laying sole claim to the truth about buildings? Of course not. They finished by shaking hands and thanking each other for their contribution, and writing accordingly.

Perhaps the meaning of the parable is already clear to you. If you would like Professor Steane’s interpretation of his story, a full explanation will follow next week. 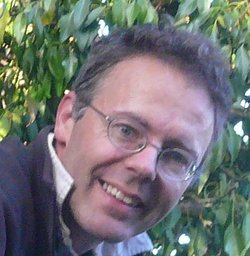 Andrew Steane is a Professor of Physics at Oxford University. His research is mainly in quantum computing, atomic physics and special relativity. He is the author of two books on relativity, and of a book on the role of science in religion (Faithful to Science, Oxford University Press 2014). He was awarded the Maxwell Medal and Prize of the Institute of Physics in 2000 for the discovery of quantum error correction. He has given numerous public lectures and school demonstrations in physics, and taught Sunday school groups for many years. He is married to Emma Steane; they have three children.

Category: Philosophy Of Science, Science And Faith, Surprised By Meaning, Wonders Of The Living World