Guest Post: God, Bubbles and the Origin of Life 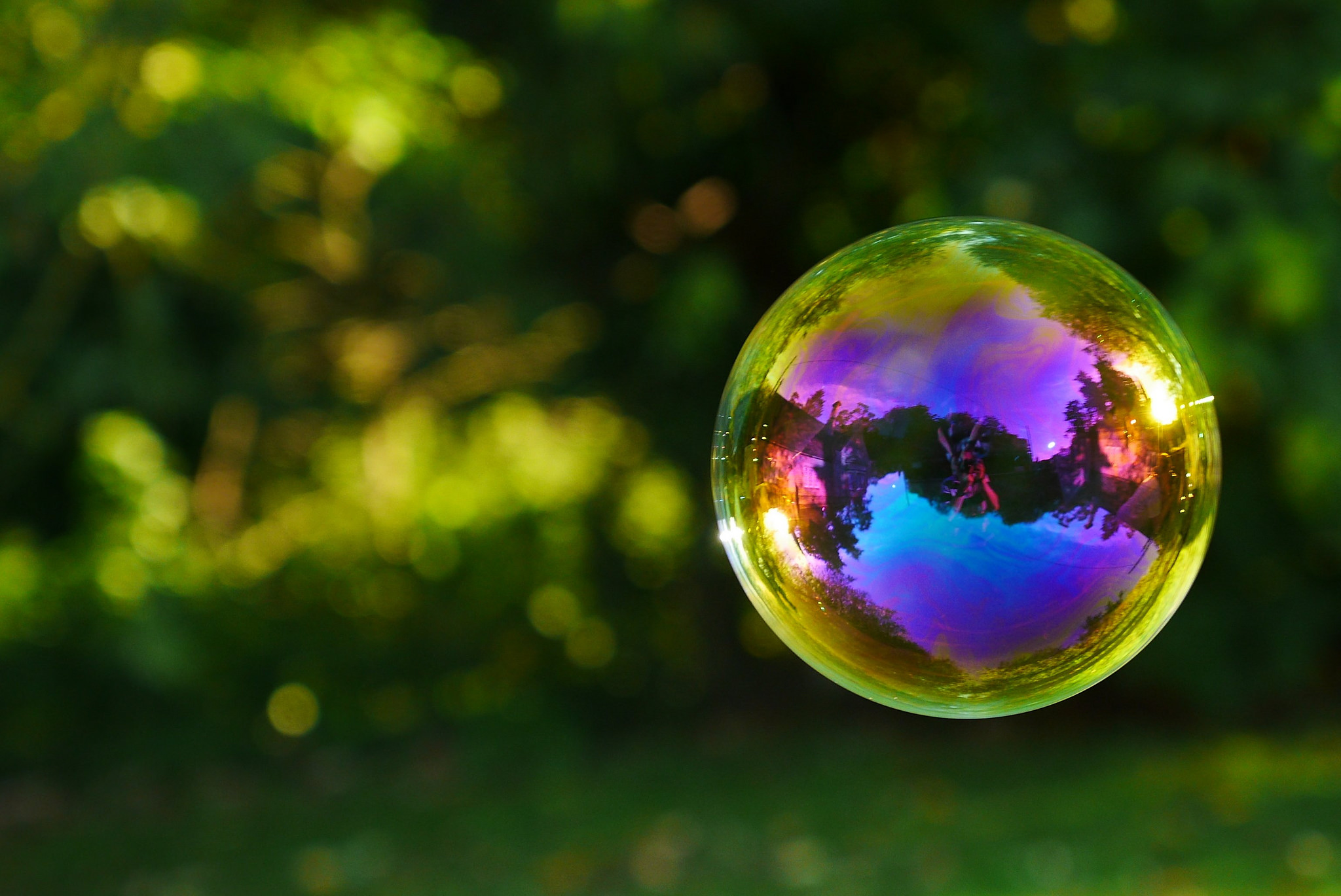 There is something about the sight of a bubble hanging effortlessly in the air that excites a childlike wonder in us, whatever our age. Perhaps it’s their delicate beauty, almost transparent, glimmering with a rainbow of colours? Perhaps it’s the temptation to pop them? For me, the most amazing thing about bubbles is that they make themselves.

The skin of a bubble is made of a thin layer of water sandwiched between two layers of soap molecules. If each soap molecule were the size of a beach ball, then they would form a bubble the size of the earth. This gives you an idea of just what a feat of engineering a bubble really is! It would be quite impossible to create a structure on this scale if we had to assemble the parts one by one.

The chemistry of soap molecules means that they are able to organise themselves. They do this because they have one end that loves to be in water (hydrophilic), and one end that hates being in water (hydrophobic). The hydrophobic end is also much happier than water molecules at being exposed to air. When soap and water are mixed together, the molecules all move around randomly. Gradually, the water molecules stick together squeezing out the soap molecules, which orientate themselves with their hydrophobic tails exposed to the air, forming the sandwich structure.

As a chemist, I make use of similar interactions to those that give rise to bubbles. The aim is to design molecules which will stack together in different ways to form well-defined architectures such as chains, sheets and 3D networks. The beauty of this approach is that because the structures formed are dynamic rather than rigid, they can be designed to reform, rearrange or dissolve in response to changes in their environment. This allows us to create surfaces which heal themselves if scratched, sensors that report on pollution, and medicines that are delivered in a more targeted way. Nature too has evolved to exploit these forces in order to form cell membranes, fold proteins, mediate signalling processes and ultimately organise billions of billions of molecules into creatures as complex as you and me. 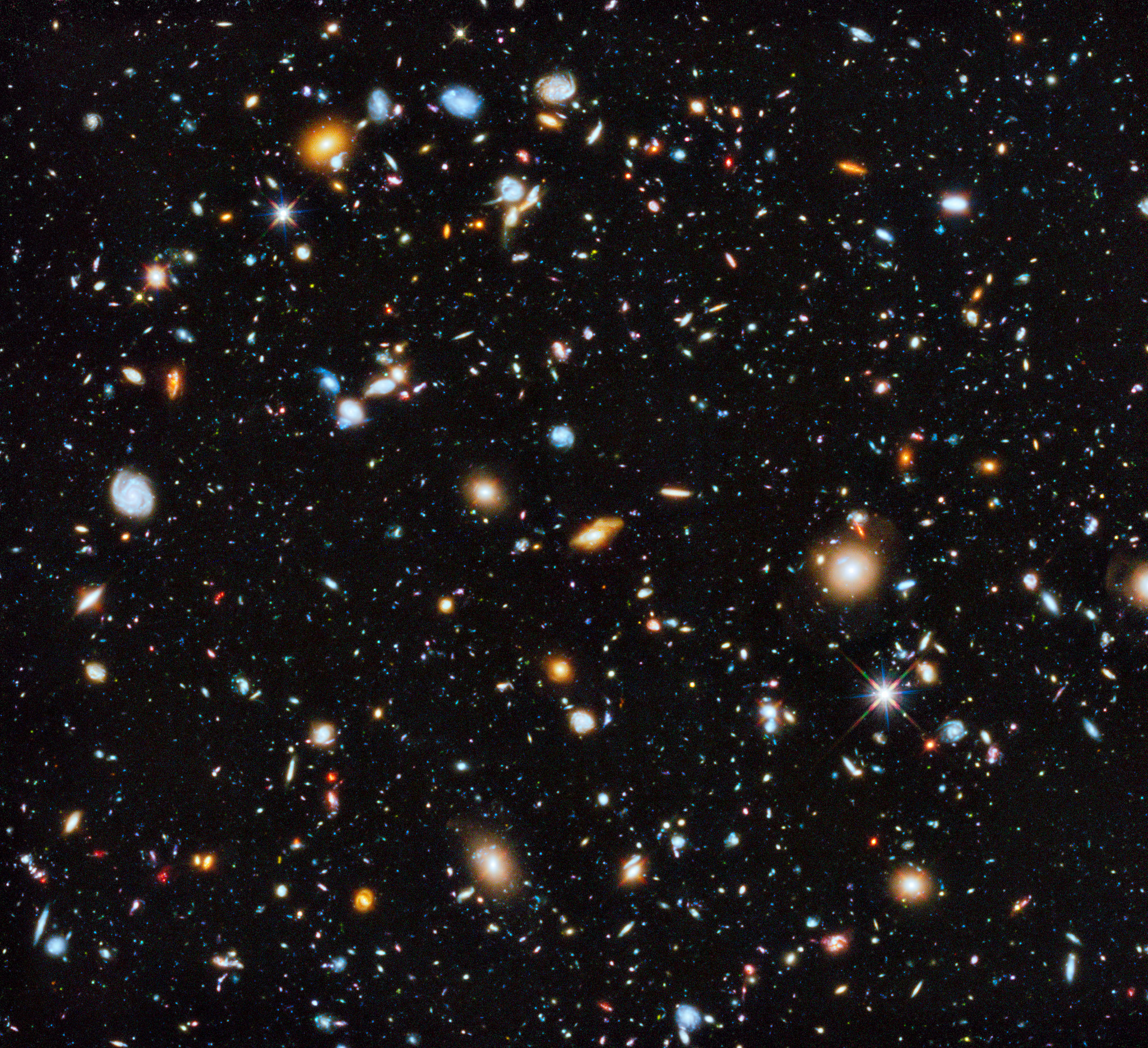 Hubble’s colourful view of the Universe. By Hubble ESA. Flickr. (CC BY 2.0)

It strikes me that, just as you wouldn’t want to organise a billion trillion individual soap molecules to make a bubble, if you wanted to design a universe with a billion trillion stars putting them in place one by one might not be the way to go. A universe which appeared with everything in place would surely be a uniform and inflexible place, requiring constant divine interference to keep everything on track. Allowing the universe to assemble through an unfathomable number of individual components coming together gradually according to simple rules has the advantage of creating a far more robust universe, free to evolve through a myriad of different possibilities, increasing in diversity and complexity as it goes. To me, this is an incredibly elegant approach to creating a universe of such scale and beauty as the one we see around us.

Although many of the processes by which the stars find their place in the heavens appear random, the underlying processes are governed by well-defined laws. As a chemist I have to discover those rules and try to exploit them to bring the building blocks I make together in the correct way to create the structures I want. Often the molecules I design fail to function in the way I expected because there is some additional subtle effect I had not anticipated. The “great” ideas I have on paper turn out not to work in reality, which is often far more complex and intricate than I expect. Every blind alley I rule out reminds me that as scientists we can only describe the universe as we find it. We can’t make new laws to suit our purposes, but only harness the ones that are already there. It’s probably a wise God who ignores my pleas for things to be otherwise.

Despite its challenges, this opportunity to understand something of the ‘how’ of creation is an enormous privilege. The great missing link in the story of our origins – how inanimate matter transformed into the most primitive life – falls squarely in the realms of chemistry. The simple driving force (energy minimisation) which guides the formation of something like a bubble is insufficient to create and sustain structures as complex as life. Life uses energy and information to enable it to grow, reproduce and evolve. Some progress has been made in understanding how the necessary building blocks might come into place through natural processes, and a variety of theories have been put forward for the conditions under which life might have got going. However, the lack of chemical evidence from the early earth means we may never be able to fully explain how life began. Still, from everything we do understand about how the universe has been able to assemble itself, I would be very surprised if God had failed to build life into his original design. 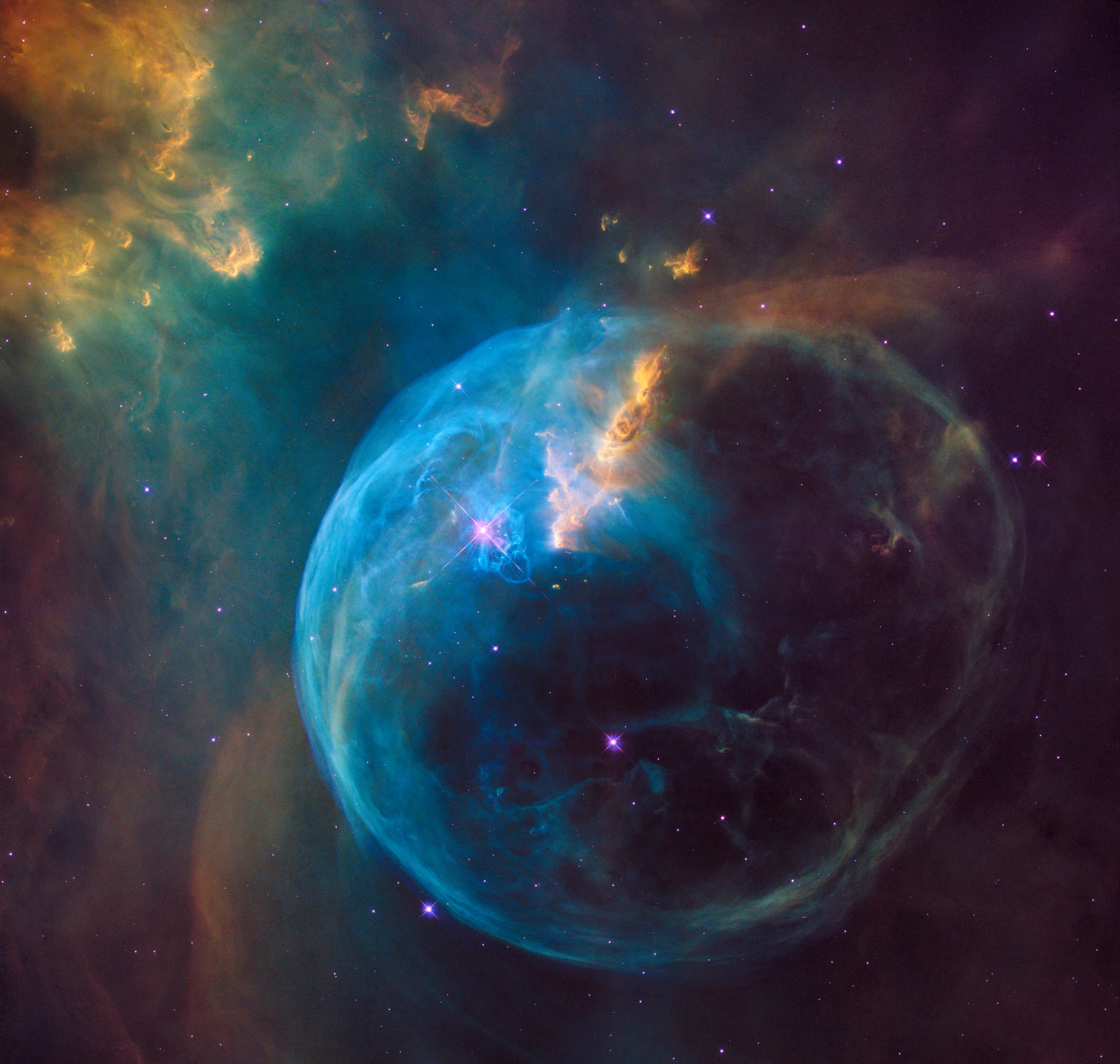 For me then, the beauty of bubbles is a reminder that God knew what he was doing when he decided to create a universe that could assemble itself. As Charles Kingsley, a friend of Darwin writing in response to publication of The Origin of Species, puts it “we knew of old that God was so wise that he could make all things, but behold he is even wiser, that he can make all things make themselves”. 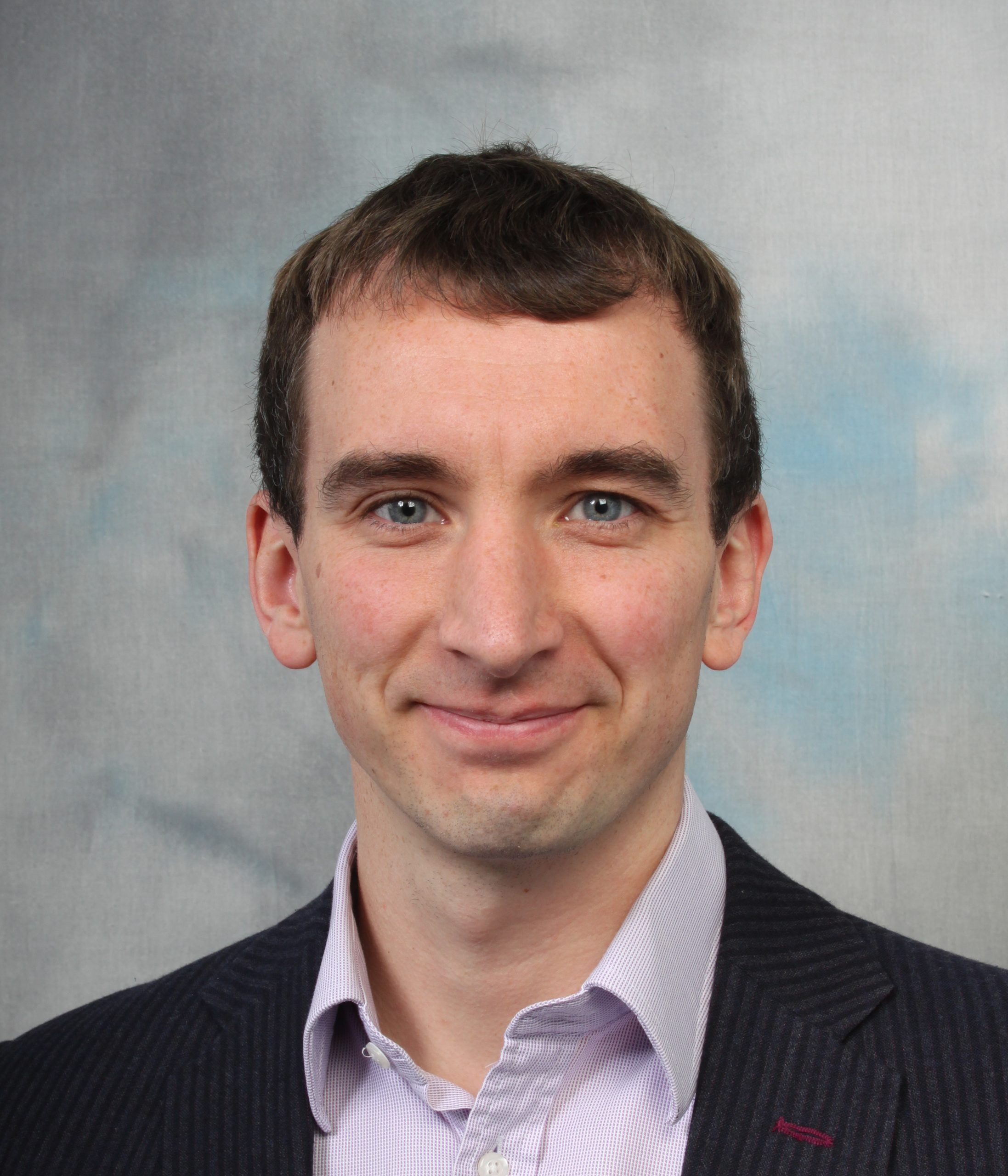 Dr Jonathan Foster holds a Ramsay Fellowship and a Sheffield Vice Chancellors Fellowship in the Department of Chemistry at the University of Sheffield. He completed his undergraduate and PhD studies at the University of Durham before moving to the University of Cambridge where he worked as a post-doctoral researcher in the Chemistry and Materials Science departments. In the lab, Jonathan spends his time playing with molecular lego, designing simple building blocks that stack together to form complex structures and materials with useful properties. He is a member of All Saints Church Ecclesall and enjoys going into schools to give talks on the ‘origin of life’, ‘amazing bubbles’ and ‘chemistry cluedo’.