Nearly the whole of my research career took place in the present ‘golden age’ for the study of DNA, genes and genomes. At the end of the 1960s scientists had indicated how useful it would be to be able to isolate individual genes in order to study their structure and function. That wish was fulfilled in the spin-offs from the invention in the early 1970s, of genetic modification (genetic engineering), a scientific milestone that marked the start of this golden age.

By the end of the 20thcentury experiments were being done, that thirty years earlier were not even dreamed of. This was certainly true in my research group’s work on the biochemistry and genetics of DNA replication, giving us the real privilege of uncovering some of the beautifully complex and intricate mechanisms used by cells in ‘managing’ and copying their genetic material. And it has been equally true for almost every other area of research on the function or structure or organisation of genes.

In the first two decades of this century, the pace has continued to increase. New DNA sequencing methods have brought down very dramatically the costs and the time taken to sequence a complete genome. Thus, the original Human Genome Project took about 15 years and cost $3 billion to assemble an ‘average’ human genome; today it can take less than 48 hours at a cost of $1000 per individual genome[1]. Further, not only can we transfer a wider range of genes to a wider range of organisms as GM methods have become more sophisticated, we can also remove genes or other sequences by very precise genome editing techniques. We also have a much greater understanding of the ways in which genes are regulated.

Biological and medical research on DNA and genes has been paralleled by developments in information technology, giving us sophisticated methods for storage, analysis and retrieval of information. Research on genes is now embedded in many areas of biology and medicine and barely a week goes by without an item on genes or genetics making national news. In the week in which I am writing this, there have been news items on the use of targeted genome editing to reduce the levels of cholesterol in the blood and on the use of genetically modified bacteriophage (viruses that attack bacteria) to cure a teenager who was dying from an intractable Mycobacteriuminfection.

However, there is another dimension. As our knowledge of genes has grown and our ability to manipulate DNA has become more sophisticated, so ethical concerns which had for many years been present in the ‘background’ have now came very much to the fore. Thus for me, Bioethics grew from being one of the things in which I was interested to being a major part of my teaching and research at Exeter University, while I continued for a long time also to lead my DNA research group. Indeed, I believe that science practitioners should have a role in informing our bioethical thinking because they know what is actually possible.

So, what is possible? I will confine my comments here to the main applications in human medicine[2]. Firstly, it has been possible for 30 years to combine genetics with IVF in order to select against embryos that have mutations which cause a disease, such as cystic fibrosis or sickle-cell disease. There are questions here about the moral status of the pre-implantation human embryo which lie outside the scope of this article[3]but there are also questions about which genes should we be allowed to select. Would it be acceptable, for example, rather than selecting against embryos with ‘disease genes’, to instead select for embryos with gene variants involved in sporting prowess (we certainly know of genes that contribute to long-distance running ability)?  Secondly, we need to consider changing human genomes, whether by genetic modification or by genome editing. This is currently permitted in people who are already born and involves GM or genome editing of cells in which a disease-causing version of a gene is active. This is called somatic gene therapy and has been successful in curing a small number of genetic conditions.

With one exception[4], scientists and clinicians are not allowed to change the genome of human embryos, even for potentially therapeutic purposes. If this were to be done, the change would be inherited and in connection with therapeutic applications this is called germ-line gene therapy. The question that arises is ‘Why is it not permitted?’  Is it all about risk or are there more fundamental objections to changing the genome of a future human being?  Thirdly, we need to think about gene and genome sequencing. This is providing an unprecedented treasure-trove of genomic data. In addition to the application of those data in, for example, medical treatment, there are challenging issues around confidentiality and about who should know about and/or have access to a person’s genetic/genomic data.

I have been asked quite frequently whether there is a specifically ‘Christian view’ on bioethics. For me, this becomes a challenge to work out what is right and wrong according to the Bible or to the virtues that Jesus exhorted us to embrace and exhibit. This means loving all members of humankind and above all, loving God. So far, so good but now we run into problems. The teachings of Jesus and of the Biblical writers contain almost nothing that we can directlyrelate to the ethical issues raised by modern biological and medical science. For the most part we just have virtues and principles to apply rather than specific ‘instructions’; this means that for most of these bioethical questions there is not an exclusively Christian answer. We pray then that, in the words of the Beatles, ‘we can work it out’, perhaps ‘with a little help from our friends.’

[1]Commercial organisations that offer ‘direct-to-consumer’ genome analysis for £100 – £125 only sequence the parts of the genome that are translated into protein; they do not sequence the large amount of non-coding DNA.

[4]The exception is the donation of mitochondria (i.e. effectively a donation of properly function mitochondrial genes) to a one-cell embryo that would otherwise be carrying a serious mutation (or mutations) in the tiny handful of genes that occur in mitochondria (often termed, very misleadingly, Three-parent IVF) 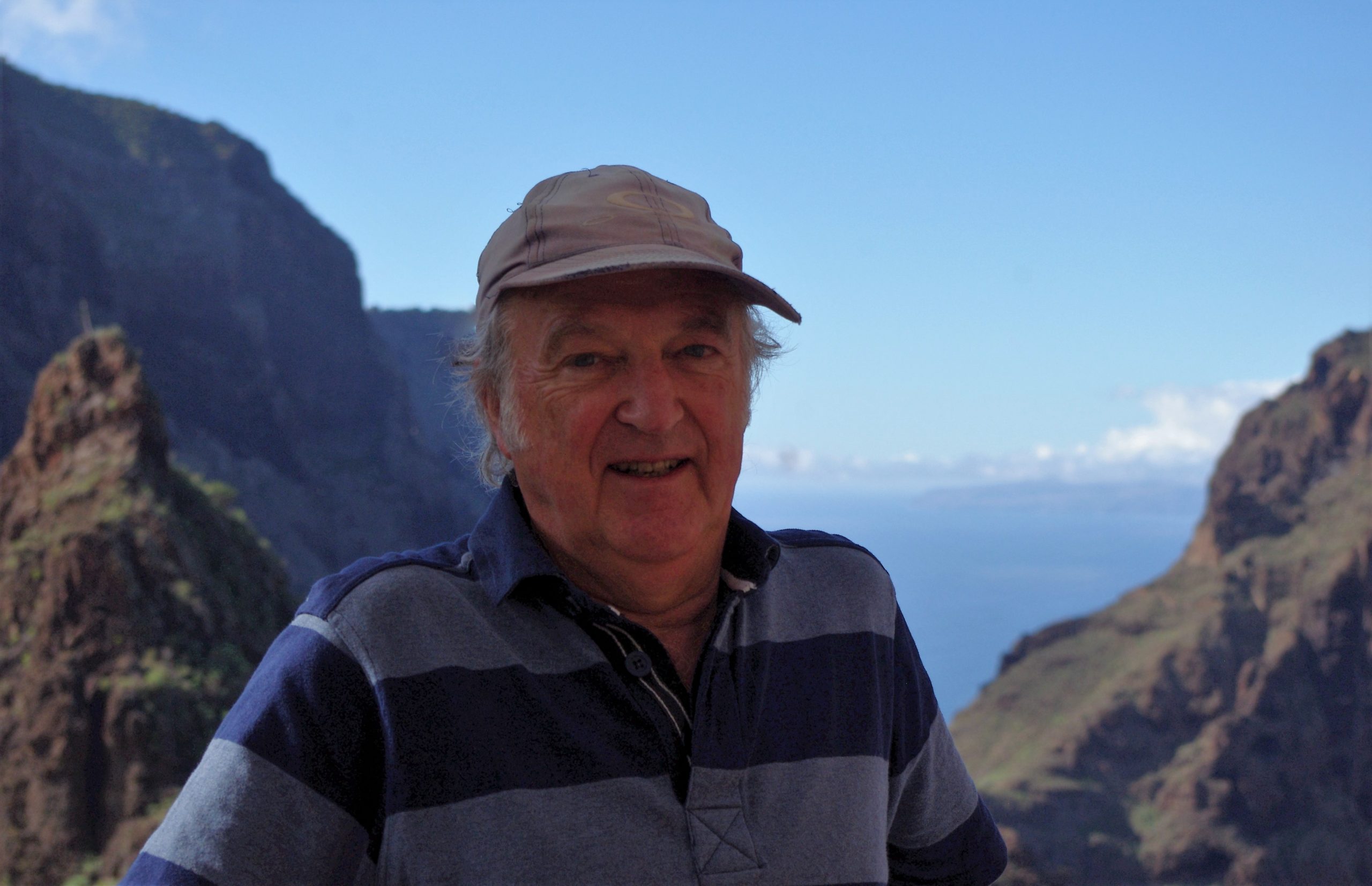 John Bryant was Professor of Cell and Molecular Biology at the University of Exeter and for five years was also Head of Biosciences. He is now Professor Emeritus. His research was mainly focused on the biochemistry of DNA and genes.

John was a Visiting Research Associate at the Brookhaven National Laboratory, USA from 1992-1997 and Visiting Professor of Molecular Biology at West Virginia State University, USA from 1999-2007. He is a Past-President of the Society for Experimental Biology and a former Chair of Christians in Science. In 1995/96 John and (now Dame) Suzi Leather introduced at Exeter the first UK university Bioethics course for Bioscience students. Since 2002 he has been (with Dr Chris Willmott, University of Leicester) the advisor on Bioethics to the Higher Education Academy.

He is well-known as a speaker, writer and broadcaster on science, bioethics and on the science & religion debate. The latter has included contributing to The Faraday Institute’s multi-media resource “Test of FAITH”. In his spare time John enjoys sport, bird-watching and the ‘great outdoors’.