Guest Post: Entropy, Life and the Kingdom of God 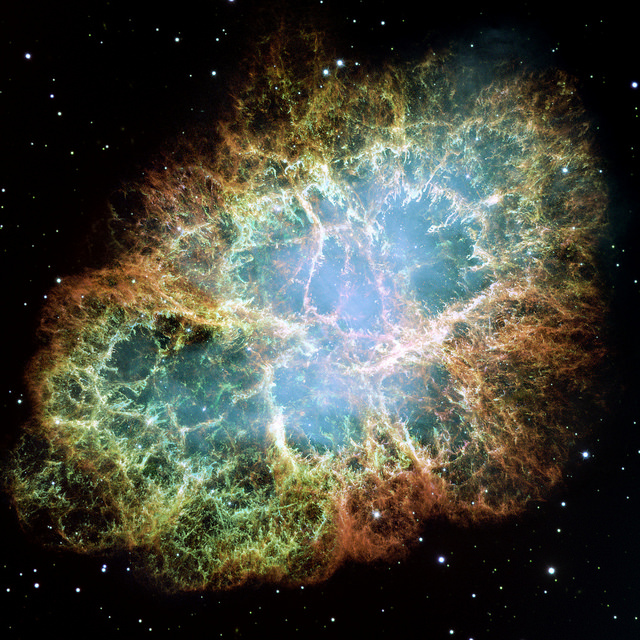 The Crab Nebula, a stellar explosion, a little hard to put back into an ordered state. Photo: Robert Sullivan/ Hubble – creative commons @flickr.com

That brilliant and entertaining atheist Steven Pinker has defined ‘the ultimate purpose of life, mind, and human striving: to deploy energy and information to fight back the tide of entropy and carve out refuges of beneficial order.’

That might need a bit of explaining, not least to me. Entropy is, crudely, the measure of disorder in the universe. A low-entropy state is an ordered state; high entropy is a  disordered one. Because disorder is much more likely than order, disorder (high entropy) tends to be what everything leads to.

So you have a cold gas tank next to a hot gas tank. Open a valve between the two, and soon the temperatures of the two tanks will be the same. This is because there are many more ways for molecules to mix randomly than there are for all the hot molecules to be in one place and all the cold ones in another.  (This tendency for entropy to increase over time is the well known Second Law of Thermodynamics.)

Or consider all the molecules in your body. To get them all working together in some vast machine, called you, is hugely rare compared with all the possible way of arranging those molecules that do not result in a living you. This is one of the reasons we spend much, much longer being a corpse than we do being a living body; it’s just so much easier for all the molecules.

The only way to keep entropy low in this system– to keep your molecules in order — is to take energy from elsewhere, for example by eating a bag of french fries. So you can artificially maintain a local low-entropy state (your life and existence)  by adding energy from the outside (eating french fries).

A fridge works the same way. It keeps at a low temperature, compared with the rest of your kitchen, by taking energy from the grid and pumping heat out of the fridge into the kitchen. It’s a local low-entropy system. Your freezer compartment, more so. You and your fridge/freezer, therefore, thermodynamically speaking, are brother and sister.

Hence Pinker’s statement that the purpose of existence is to keep entropy locally as low as possible. So we feed babies, we heal sicknesses, we clean up mess, we order information pleasingly. Our whole life is about borrowing energy from elsewhere to keep our low-entropy show, otherwise known as human life and culture, on the road.

Because the Second Law always wins, this is a battle we must eventually lose — as individuals, as a species, as a planet, as a galaxy and maybe as a whole Universe.

Rereading the Kingdom of God in entropy terms, possibly.

Now we depart from Pinker.  It’s interesting–at least to me– to re-read the Kingdom of God in terms of entropy.

When Jesus walked on earth, he clearly went round reducing entropy wherever he went: healing the blind, curing lepers, stilling storms (does that reduce entropy? I hope so) , raising the dead and so on.

There are several  interesting thoughts that arise from this, none of which I am qualified to follow up. 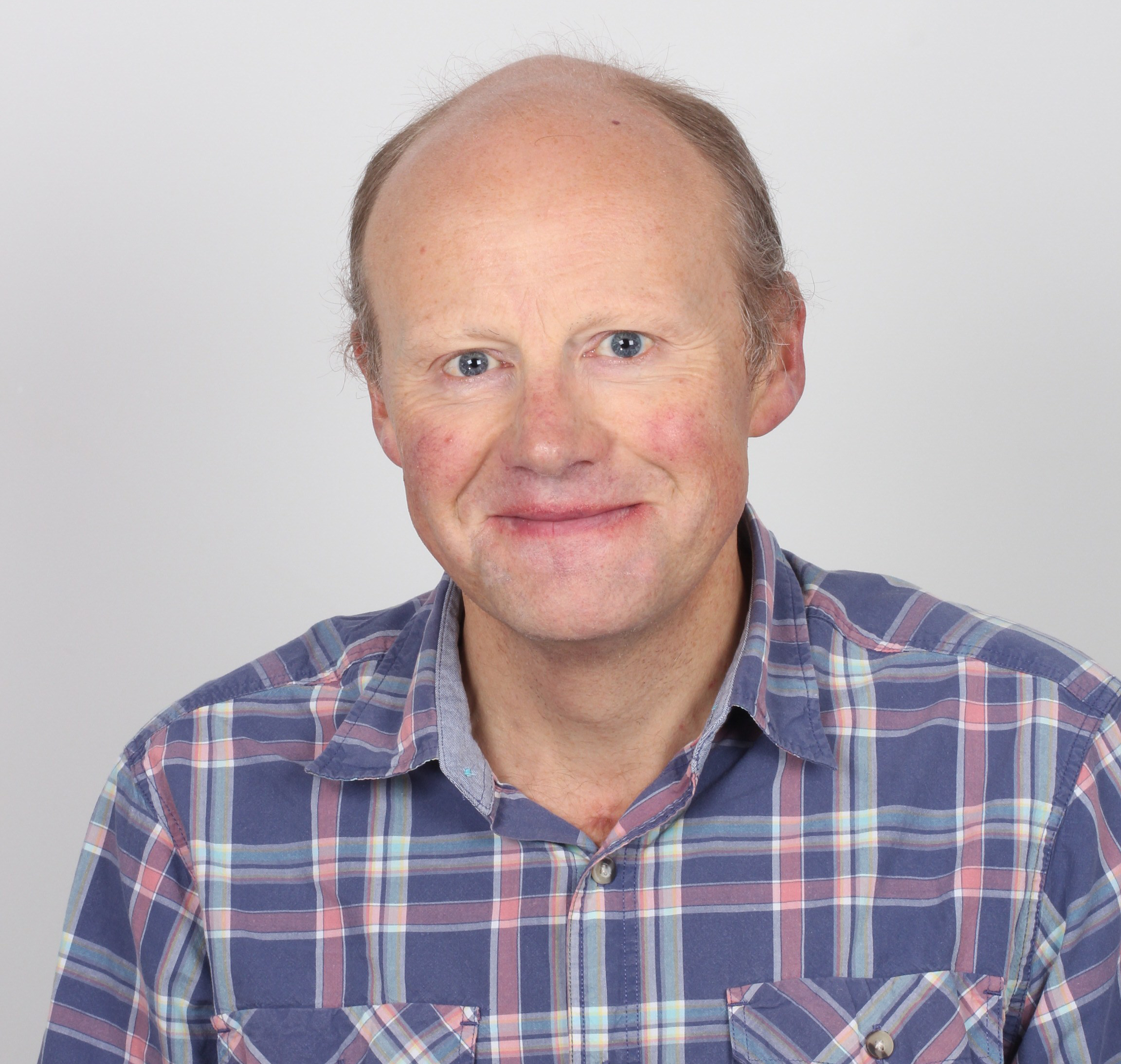 Despite a physics background, Glenn Myers has been a writer all his working life–first in the software industry, then within the missions community. More recently he has been writing fiction and non-fiction that aspires to express Christian faith in ways that are both rigorous and imaginative. In 2013 he unexpectedly survived a coma and while recovering wrote the popular title More Than Bananas, How the Christian faith works for me and the whole Universe (now available as a free kindle download). He and his wife have two grown-up children. He blogs at slowmission.com.