How can a Christian community partnered with social cognitive neuroscience dramatically affect someone’s life? Valerie had recently moved to our city for a job. She didn’t have any family in town and knew only a couple of co-workers. After a few weeks, she found herself growing depressed, and irritable. As a single girl, she thought she just needed a boyfriend and everything would be fine. After several more months of feeling depressed, she decided to visit a church. That decision was the beginning of a new life.

When I was an undergraduate neuroscience student, the field of social cognitive neuroscience was still in its infancy stages. I didn’t hear much about it in my coursework or research (something I definitely regret!). In the years following graduation I slowly began to learn more and more about the field and its relevance to everyday life. As I progressed through my seminary education, I had no idea how helpful and relevant it would be to me in my career.

As a pastor, I interact with people all day long; some are Christians, many are not. Yet, one common theme I find is that all people desire connection to some kind of community; a group of people to which they can belong. Studies in social cognitive neuroscience have shown that people evolved the need to be social.

In his book, Social: Why Our Brains Are Wired to Connect, psychologist Matthew Lieberman argues that our brains are “hard wired” for social connections. In short, Lieberman makes a convincing case that our social behaviors are driven by a neural pre-disposition for community. The brain’s “default” mode when it isn’t engaged in a motor function or cognitive thought is sociality. The neuroscientist in me wants to know more about the neurobiology-behavior connection. The pastor in me wants to know how to use this information to better shepherd my people.

So much of my pastoral work includes showing people how both science and the Bible are in harmony about the importance of community (in fact, this is the reason I find myself studying more neuroscience now than when I was an undergraduate student). As humans, we have an in-depth and persistent need for connection with other people, as well as with a community. Similarly, a fundamental aspect of Christian life is community. Christians are instructed to pursue personal growth, care for others (both Christians and non-Christians), and care for the environment in the context of community. We see harmony between science and faith in that community is essential for human life, as well as the Christian life. But more than this, Christianity holds that it provides the most meaningful expression and use of community.

As a pastor, we have a responsibility to shepherd people. So what relevance does the data from the field of social and evolutionary neuroscience have for me? When I read the Apostle Paul’s words in his first letter to the Corinthians, “Now you are the body of Christ and individually members of it” I begin to sense the importance of connection for humans from a Biblical perspective. The better I understand how, and the importance of, human social connections the better I as a pastor will be able to shepherd the people of God.

Clive Hamilton, a Professor of Public Ethics in Australia, said, “People need a sense of belonging. We all need to be recognized as having a place, a respected place. There is no worse fate than to be rejected from society.” Fitting in is something that every person wants. Ever since we were in elementary school we’ve wanted to feel like we fit in; like we are a part of the group. Some of us as adults still struggle to this day with feeling like we don’t belong. We feel ostracized by others for being, looking, or acting “different.” There seems to be a part of us that resonates with the Echosmith song “Cool kids” the lyrics go: “I wish that I could be like the cool kids, ‘cause all the cool kids they seem to fit in.” This is true in every sphere of human life.

Whether it is school, or a job, or making new friends, we all want to know what our place is. When teenagers start a new part time job, they always spend their first week on the job figuring out what they are doing and where they belong in the company. Whenever a family visits our church for the first time they begin by figuring out where they would fit in and what role they would have if they joined the church. It would seem that Lieberman’s observations are ringing true here: a sense of belonging is crucial to mental and social well-being. It is (usually) good for the individual person to connect to the community, and it is (usually) good for the community to have a person connect to it.

There are dozens of ways to apply what I learn from social and evolutionary neuroscience to Church life and practice. There can (and should!) be books written on the subject. For our purposes here, I will mention one specific area that social and evolutionary neuroscience helps pastors in their life work. As people, our “greatest fear” is rejection, the loss of connection to others. In contrast, a great hope is a gain of connection. Understanding social and evolutionary neuroscience helps pastors to shepherd their people to connect to communities (both within and without the Church). In so doing, Christians can make themselves and their communities better. Connecting to and engaging in community is good for the person, and it is good for the community.

This is what makes Valerie’s story so powerful. She had always heard that people were friendly at church so she thought she would give it a try. After her first Sunday visit she had met several new people and the pastor. She had gotten a couple of lunch invitations for later that week. By Monday morning, her depression was lifting. “I guess I’m a Christian now?” she said to me as we chatted at her favorite restaurant. “Maybe” I said, “but I think you may have just found a community.” Her expression seemed to brighten at the word “community.” After further discussion Valerie came to realize the cause of her depression and irritability was her loneliness, and separation from people. The church provided a connection back to a community of people gathered around a common purpose. In time, she began taking on leadership roles in the church (leading the singles ministry) and many people’s lives were affected by her.

Valerie is a living example of how community benefits individuals, and how an individual can benefit a community. Connecting the Biblical principles of community, with an understanding of social cognitive neuroscience helped Valerie thrive as a person, while benefitting many other single people like her. Social cognitive neuroscience helped us to frame and understand her problem, while Christianity helped her find a solution to it. 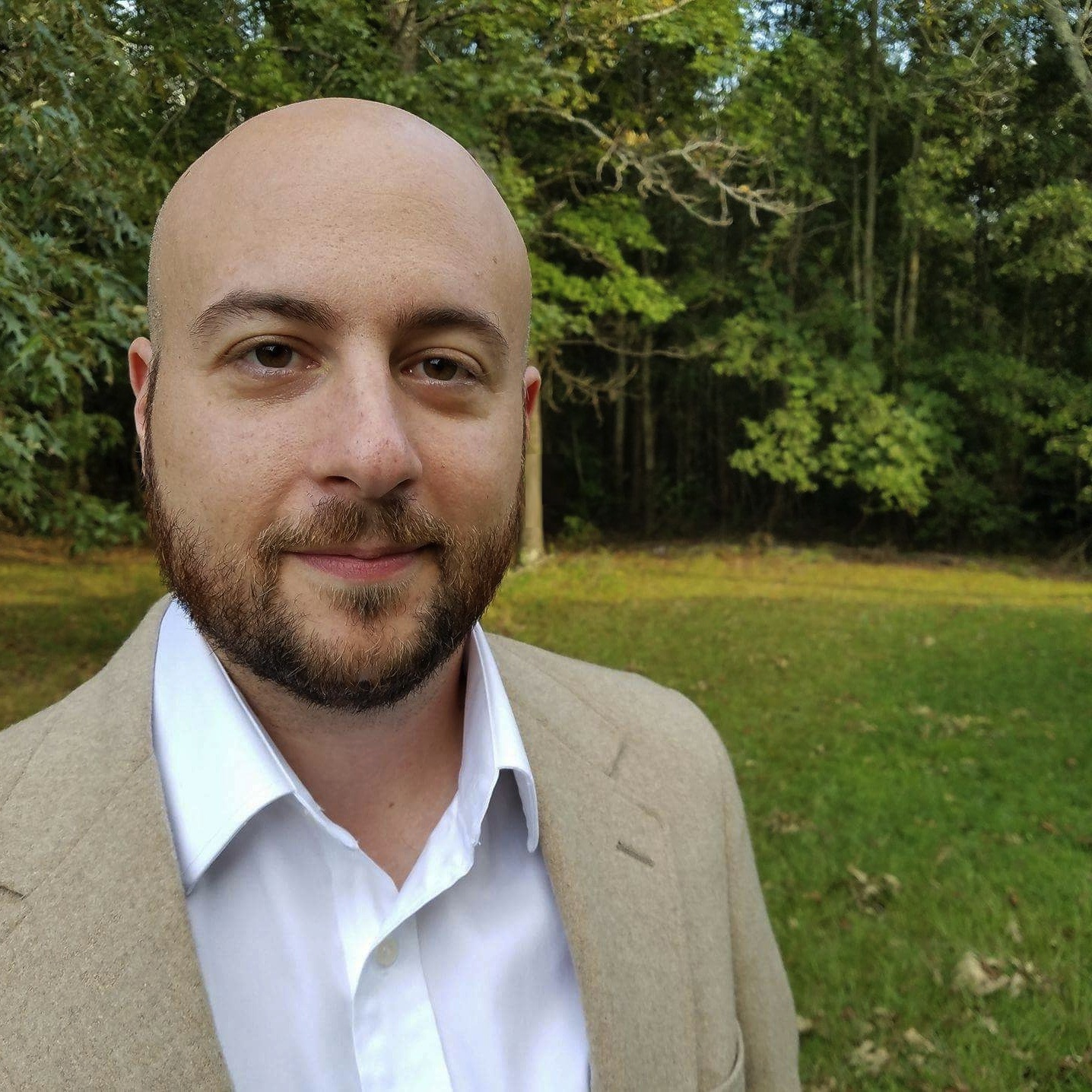 Mario Anthony Russo is a pastor and theological writer. He received his Bachelor of Science degree (Biology and Psychology) from the University of South Carolina, as well as a Master of Arts in Religion from Reformed Theological Seminary, and a Doctor of Ministry from Erskine College and Seminary. His interests include the interaction between science and faith, missiology, and pastoring, and he has also written for the BioLogos blog. He and his wife Virginia currently live in Greenville, South Carolina with their two children.