Can humans be special in an age of AI? 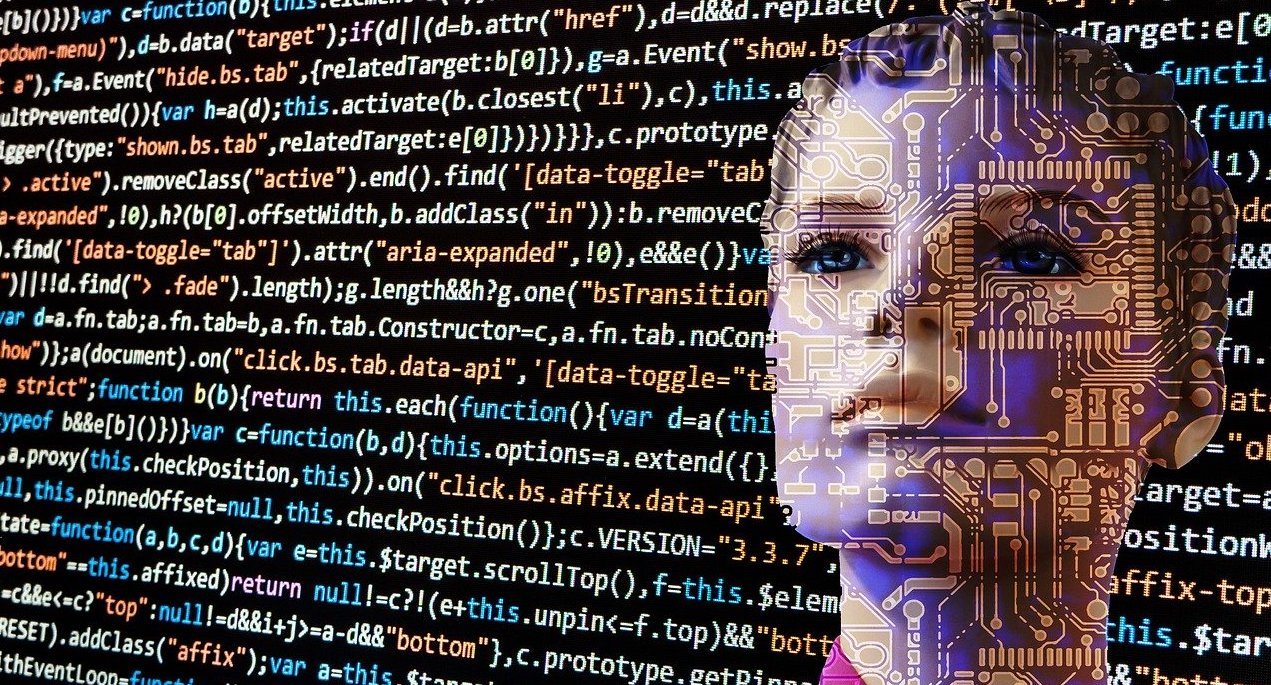 “There is an entity that cannot be defeated”, pronounced the former Go world champion, Lee Sedol, in his recent announcement of retirement from the sport, a board game that is popular in South Korea and China. The entity he refers to is AlphaGo, an artificial intelligence (AI) that in 2016 defeated, for the first time ever, a top-ranked Go player, winning 4 games to 1.

For AI, this was a momentous achievement due to the complexity of Go compared to other board games such as Chess, where computers have been able to defeat grandmasters since 1997. Go had evaded researchers due to two problems: the number of possible moves a player can make (an average of 250 moves compared to Chess’s 35) and in evaluating the strength of a board position in a computer program.

Previously programmers were required to encode this information, which for games like Go is extremely difficult due to its complexity. But a new technology called machine learning now allows a computer to learn over time by playing against itself to understand the strengths of board positions and possible moves. This has allowed computers to compete with humans in an ever-growing list of tasks.

The rapid growth in AI over the last 5 years forces us to ask some difficult questions about ourselves with respect to computers. Since the very beginning of computer research, people have been interested in how far we can push them, and how they compare with humans. In the past computers were limited by their programmers, but with machine learning, computers can now learn without the need for a human expert to program it. This enables AI to be used in areas that were traditionally too complex to be programmed, allowing for the start of a new technological revolution. It is not only that machines are cheaper, faster or more accurate than humans – enabling automation, but that a computer can think for itself without the need for a human to tell it explicitly how to solve a problem. So can humans still be special if computers become better than us in every area of our lives?

These questions come together in the idea of human rights and value. Such ideas have become a cornerstone of Western thought with the right of the individual being valued above almost everything else. But if our value depends on our ability, does this notion come under threat if we are no longer the best? For Lee Sedol, he has not retired because he has been defeated by another human being, but rather by a computer, which he believes could not be defeated by him nor any human. And so even though he may be the best human player at Go, he doesn’t seem to see the value in that achievement. This question of importance and value to us is not limited to board games alone, but extends to almost every area of our lives.

So what does it mean for something to have value? I can still remember my well-loved teddy bear that to anyone else was just looked like a very old teddy missing half of its fur and an eye. But to me, it was the most special bear ever. For my teddy bear I couldn’t just look simply to science to prove this, there is no test tube or math equations that shows this. But this doesn’t mean that we should give up on it, as I think history teaches us. So where do we find human value?

I see these questions being asked throughout the whole story of the Bible, from Adam and Eve to the nation of Israel, Jesus, and Paul. In the very first chapter, it is not the humans who declare themselves valuable, but rather God who declares everyone to be made in his image. Theologian Tom Wright expands this; “The point of being human was to be an image-bearer, to reflect God’s wisdom and order into the world and to reflect the praises of creation back to God.”[1] We have been given the unique role as ambassadors to creation, agents in which through God’s love is shown. With Jesus, “the image of the invisible God”[2] perfectly showing God’s love for the world, to the world,  and so Christians try (and often fail) to live like him, as little christs, to love their neighbour and God first.

But we are competitive creatures, always wanting to compare ourselves to each other, making it natural to feel that our self-worth is dependant on our ability. So this idea that we are valued and loved, before we even draw a single breath, is so revolutionary that God had to show us himself what this looked like. “You have heard that it was said, ‘Love your neighbour and hate your enemy’. But I tell you, love your enemies and pray for those who persecute you”[3]. So what should we do when “there is an entity that can’t be defeated”? There is no simple or easy answer that we can use, and I think we will continue to ask this as AI becomes more dominant in a range of areas.

So where do you get your own idea of human value?

I am indebted to Tom Holland for his work on how our ideas of human rights and values have developed over time explained in his book, Dominion, the making of the western mind.

Short films from the Faraday Institute’s Science and Eternity project: Can we manufacture intimacy?, Are we different from machines?, Can technology save humanity?

Talks at the Faraday Institute on Artificial Intelligence.

Mark is completing a Masters in Computer Science at the University of Southampton with an interest in computers, artificial intelligence and the big questions of life.