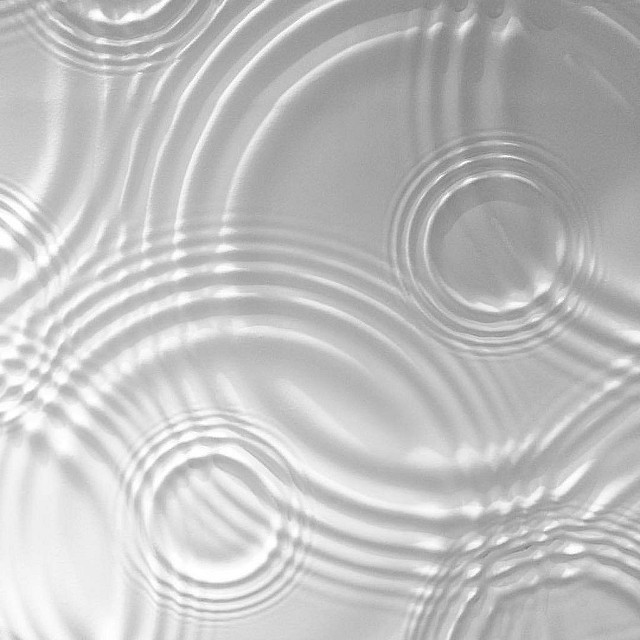 A common objection to Christianity is that it simply isn’t believable. The virgin birth, the resurrection, the feeding of the five thousand – it’s just all rather improbable isn’t it, if not downright impossible. The question I’m going to consider in this blog post is “Does the truth have to seem believable?”, looking at examples from modern science.

One area I’m interested in is quantum mechanics. Quantum simply means discrete (as opposed to continuous, think dots rather than lines) and mechanics is the branch of physics which deals with motion. Quantum mechanics deals with the behaviour of small particles, and it defies all notions of common sense. Quantum particles can:

Quantum predictions can only ever give probabilities, and there is a limit to how well you can know both the position and momentum of a particle at the same time. Perhaps the strangest thing in quantum mechanics, as if the aforementioned things do not cause enough trouble already, is that the act of observation can change the result of the experiment!When dealing with the quantum world you are no longer simply observing what is there: the very act of observation changes the reality of what is there.

The bizarreness of quantum mechanics is best described by the double slit experiment.  Electrons are fired one at a time at a screen which has two slits in it1. Having passed through (we assume) one of the slits they hit a screen on the other side. The pattern you would expect to see on the screen is a bright line behind each of the slits, corresponding to an electron having passed thought the right or left hand slit respectively.

What appears, however, is a bright line at the centre of the screen BETWEEN the two slits, with less bright lines on either side of it. This is the signature not of particles but of waves. Think of the ripples between the two rings if you drop two pebbles into water2– and the ups and downs that the waves create as they cross over each other. In the double slit experiment it looks as if the electron has behaved like a wave, passing through both slits at the same time. These two electron waves (it seems like there are two waves, but there is only one electron at a time!) interact in the same way that the ripples from the pebbles interact with each other, to give rise to the bright bands between the slits which is known as an interference pattern.

You may be wondering, why don’t we just check which slit the electron passed through? You can do this by incorporating two detectors into the experiment, recording which slit an electron passes through. If you do this, however, the interference pattern disappearsand a bright line appears behind each of the slits. Observation has changed the reality.

It is impossible to record which slit an electron goes though without disturbing the electron. We cannot simply be passive observers. The interference pattern only appears when there is no way of us determining which path the electron took. This experiment has not just been done with electrons but even with molecules made up of 810 atoms!3I find it hard to believe that 810 atoms can behave quantum mechanically, seemingly existing in two locations at once, but only when not being observed!

I don’t have space to go into other quantum effects such as tunnelling but for the interested reader I would recommend the videos available here https://toutestquantique.fr/en/101/

So where does all of this leave us? Most of the above does not sound believable, but countless experiments have been done to test the predictions of quantum mechanics, and so far they have turned out to be correct every time.

Quantum mechanics has taught scientists to be humble – the world is far stranger than we ever dared imagine. Things really can seemingly exist in two places at once when not being observed. Believing this feels like believing the unbelievable, but it teaches us an important lesson. Just because we cannot fully understand or imagine how something works, that does not mean that it can’t be true. This has important consequences when it comes to questions of faith.

The Bible teaches that God’s ways are higher than our own, that his thoughts are not our thoughts. It contains confusing ideas such as the Trinity, seemingly impossible happenings such as the resurrection and the question of suffering seems to have no simple answers. Does any of this mean that Christianity can’t be true? No. Christianity may be hard to understand and to imagine, but should we let the limitations of a human brain decide what can and can’t be true? If the study of the natural world has anything to teach us then the answer is no. There are indeed more things on earth than dreamt of in our philosophies – why would there not be more things in heaven too? 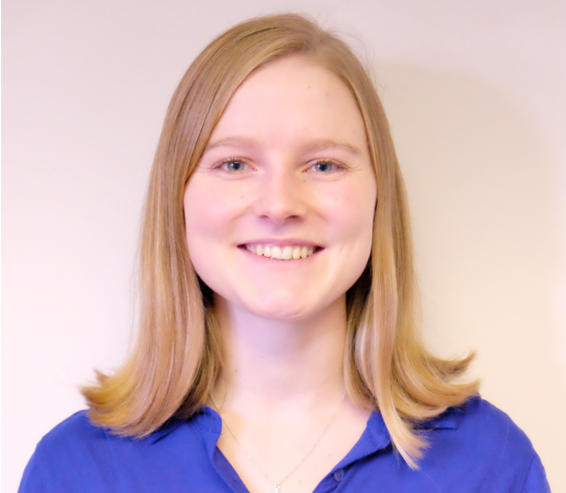 Anna Pearson is a 3rdyear DPhil student at Oxford University, looking at an experiment to test whether gravity is classical rather than quantum. Her undergraduate degree was in Physics at Royal Holloway University.  When not in the lab she can be found singing in Wadham chapel choir or out walking or cycling in the green spaces around Oxford. She has been involved in the GATBB and LASAR projects for addressing the questions school children have about science and faith. She has also been on the Christians in Science committee, as well as setting up two CiS student groups. During the first year of her DPhil she was a doctoral fellow at the Oxford Centre for Christian Apologetics.