God’s Universal Orchestra: Tuning in with shrimp, mountains and stars

The Bible says that all creation praises God, but our human-centred view might make us call this into question. How can non-human beings and even inanimate elements of creation praise their maker? How are we to understand Psalm 148 when it says,

‘7Praise the Lord from the earth,

you sea monsters and all deeps,

8fire and hail, snow and frost,

9Mountains and all hills,

Fruit trees and all cedars!

10Wild animals and all cattle,

Some of us may have a real problem with the ‘creeping things’ part, not necessarily recognising spiders and the like for their true worth. Verse 8b helps a little, as it suggests that creation praises God by being what it was meant to be. Think about something you have made in the past. Did it give you a glow to see it working properly – all the components interacting in harmony with one another so the whole system flourished? 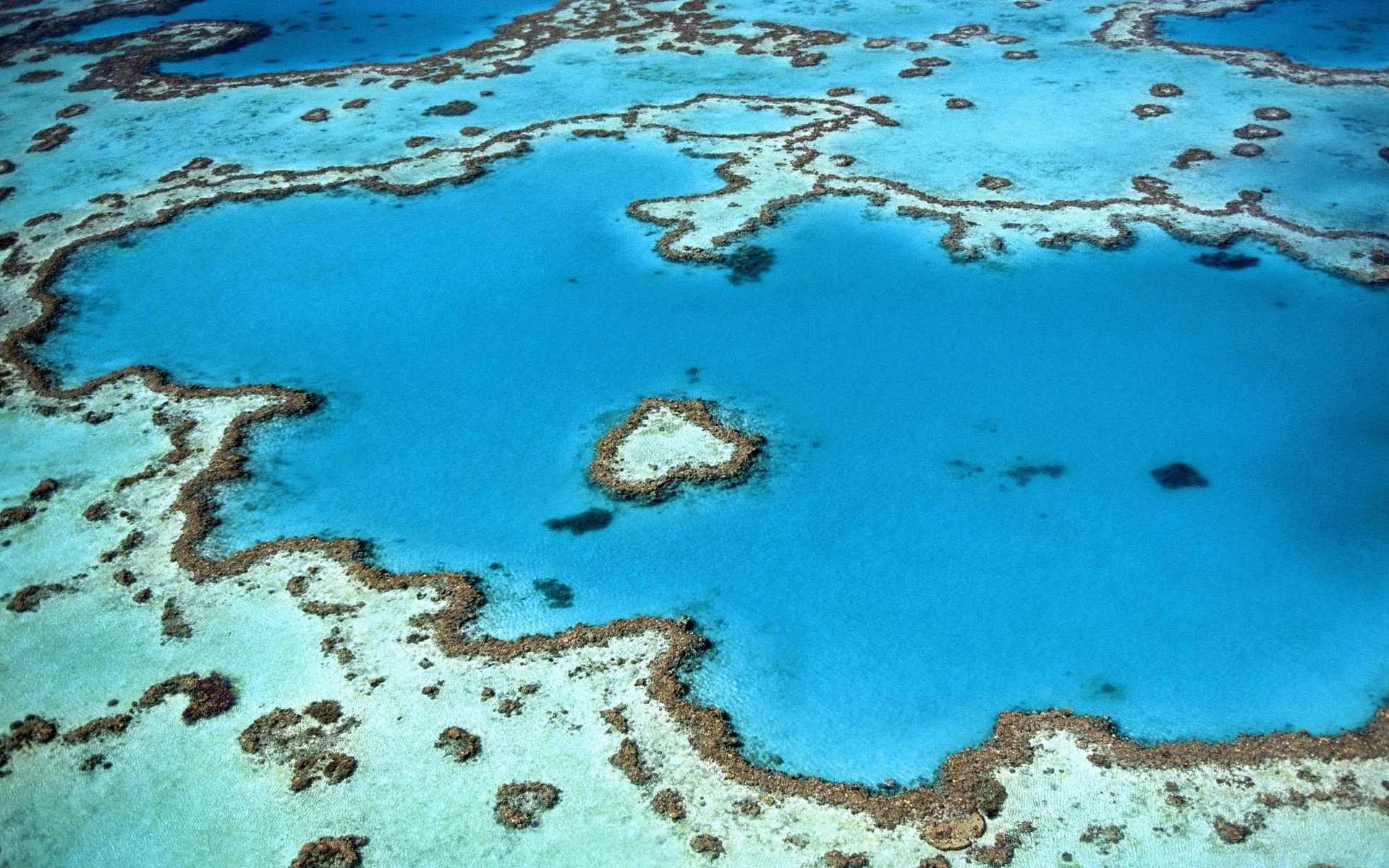 Being reminded that praise is sung all around and far beyond us calls us to tune in to the world. For the next few minutes, let me take you into a realm you may not have much opportunity to enjoy. A coral reef hides a myriad of interactions, adaptions and relationships which, if we look closely enough, can call us to wonder. Coral reefs are space-limited systems, so all the inhabitants live in close proximity to each other – a melting pot of different species, life strategies, characters and tempers. Such a close-living situation is, as we humans know, a great way to forge friendships or figure out those with whom we could never get along.

Hunting partnerships between species are rare in the animal kingdom. Communication to initiate them is even rarer, yet this is what we have found. Groupers initiate the hunt by shaking their head at the entrance to the eel’s cave. They then set off together, the grouper patrolling the edge of the reef to scare prey into reef spaces within the eel’s reach, while the eel scares those in hiding out into the mouth of the waiting grouper.

Another of my favourite inter-species collaborations is between the short-sighted pistol shrimp and a goby, which acts as its eyes.  When they are out in the open the shrimp keeps an antenna in constant contact with the goby’s tail. When the goby sees a predator nearby it flicks its tail and the shrimp hurries back into the safety of the burrow. During the night they rest together in the burrow the shrimp has made.

On the flip side, measures have to be taken to protect oneself and one’s territory when relationships aren’t so amicable. There are the wonderfully named Sarcastic Fringeheads who transition from placid, grumpy-looking fish to scary science-fiction creatures when challenged. Those inclined towards more passive encounters use camouflage to hide. Harlequin filefish even camouflage themselves by exuding a smell which matches the coral in which they are sheltering. Mantis Shrimp eat shell-protected crustaceans and so feature impressive weaponry. Their ‘arms’ accelerate so fast that they cause the surrounding water to boil, and the collapsing bubbles create an underwater shockwave which kills the prey even if their arms miss the target!

These very few examples are part of an incredibly interconnected system hosting a huge diversity of species, traits, relationships and cooperation. Does this have any value other than the fisheries and tourism revenue we can collect from it? I would like to suggest that nature is praising God all around us even if we aren’t enjoying it, even if we can’t see it. If our interaction with the world leads us to worship and helps us to praise God personally, then that adds an additional layer of value to that which is already there.

In his book, God and World in the Old Testament,[1] Terence Fretheim says ‘Environmental considerations are immediately present, for if one member of the orchestra is incapacitated or missing altogether, the scope, complexity, and intensity of the praise will be less than what it might be.’ It seems we are to praise God alongside nature in a complementary way; as a symphony. If a few players are missing, how can we know how beautiful it could sound? Let’s join in the chorus and also protect nature so that it can express itself in the way God intended. 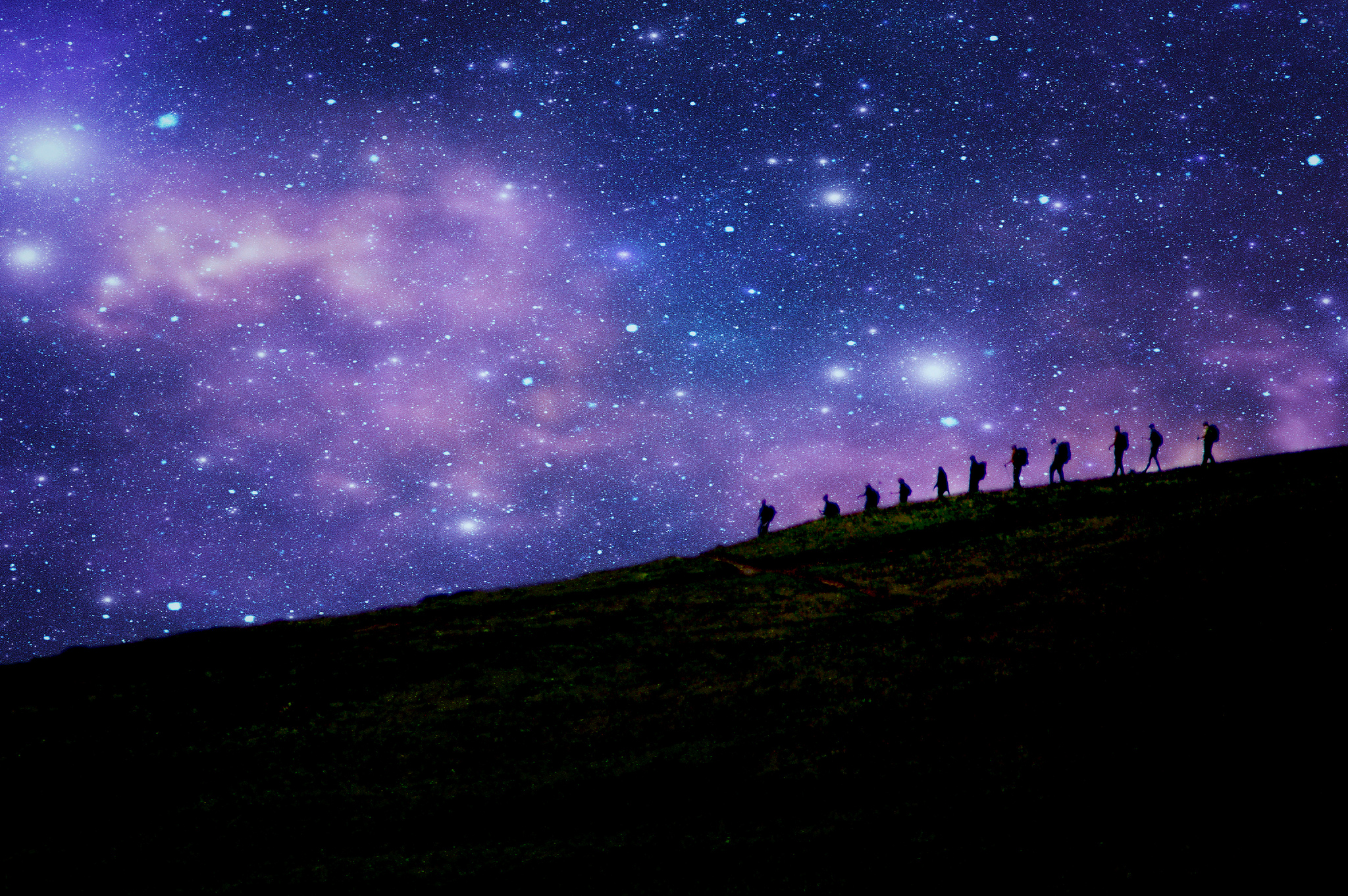 Cara Daneel is a Research Assistant supporting the work of Dr Ruth Bancewicz at The Faraday Institute. After receiving her Marine Biology and Oceanography degree from the University of Cape Town, South Africa, Cara has worked in conservation and education in a variety of countries; both in the Northern and Southern Hemispheres