Guest Post – Forgetting in Order to Remember: How science and faith shape how we think of memory 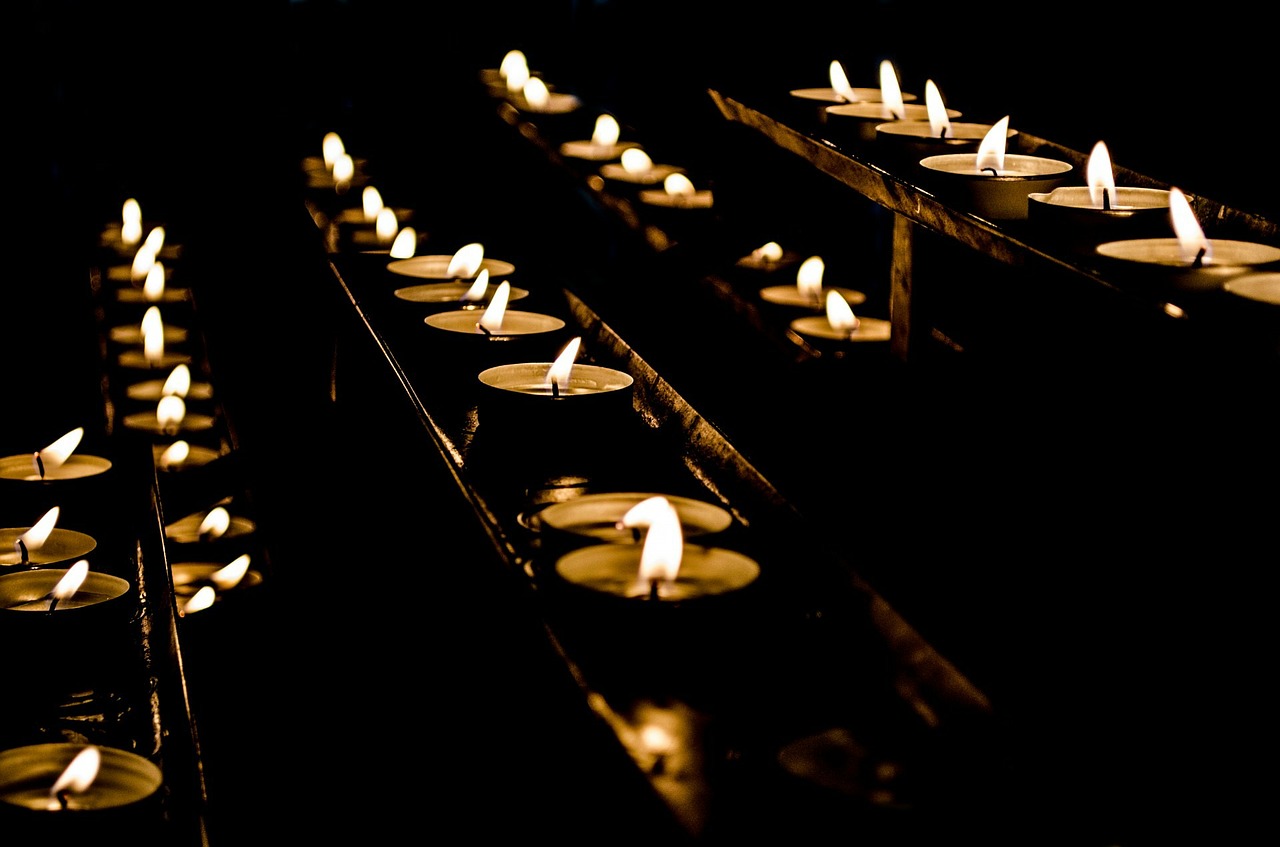 A few weeks ago, a new study on dogs received a lot of media attention. A group of researchers found that canines were able to reproduce almost all the activities their owners demonstrated – even out of context. They concluded that dogs have a capacity that is at least similar to human episodic memory, which is the ability to relive in your mind an episode that you experienced previously.

The fact that we value a powerful memory is probably one reason why dogs are popular pets. But why exactly is good memory an ideal to Western societies, so clearly and unambiguously? Besides common sense, there is some science involved, and religion as well. But is it a bad thing across the board if, for example, things start to slip our minds with advancing age? There are other traditions both in science and in religion that may question whether a powerful memory is absolutely good.

In comparison to dogs, humans seem to stand out for a capacity called semantic memory. This is the ability to remember facts and statements about things we have not experienced directly. To grasp theory and not merely experience, we draw on language to bring abstract concepts to mind. For example, animals master practical challenges, but they don’t do science. The psychologist Merlin Donald suggests that this capacity allowed humans to live in larger groups, for the more complex society is, the more abstract roles and institutions are.[1] Grasping different kinds of things as well as grasping more of them seems to give humans an advantage in evolution. 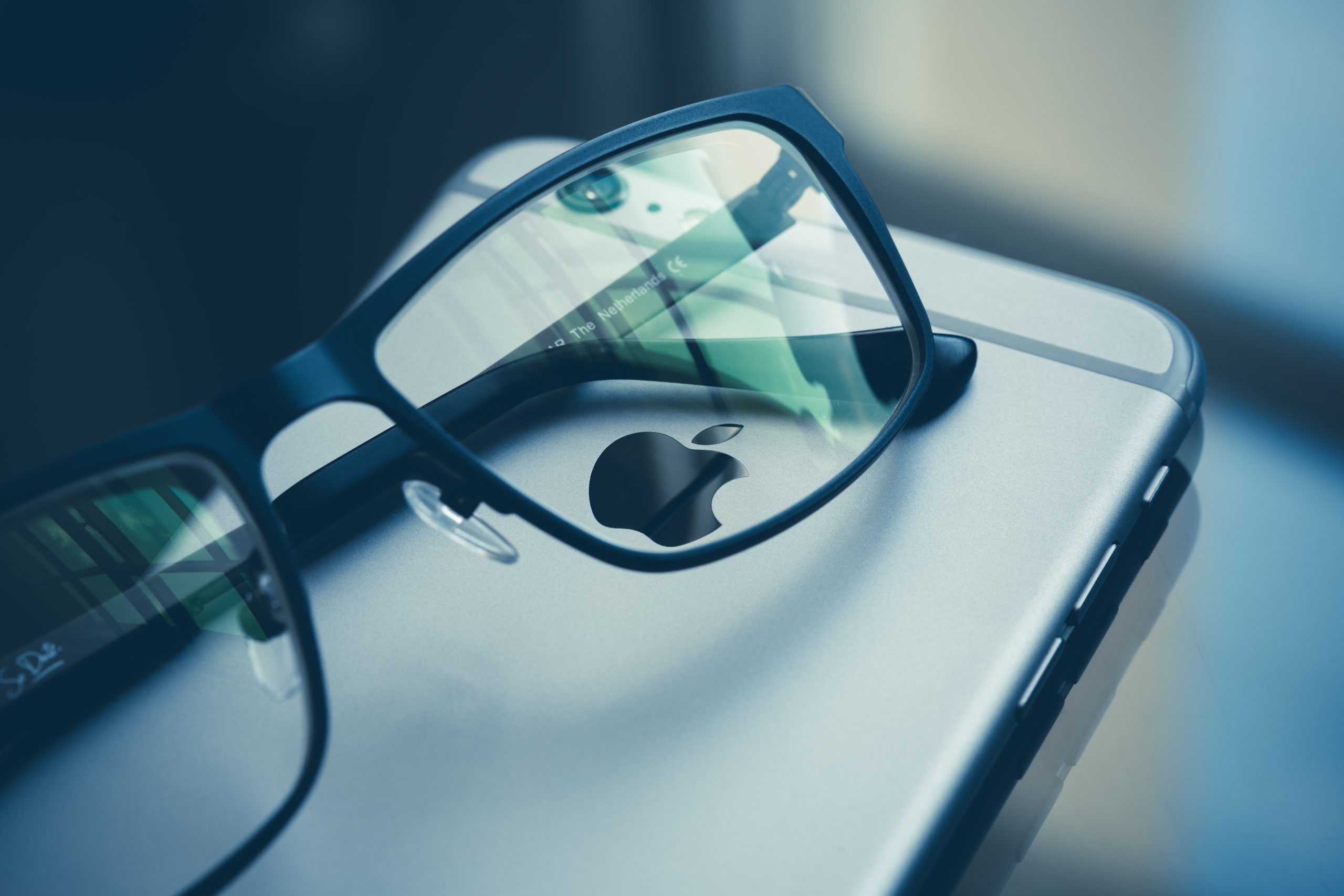 Indeed, we humans value both memory and knowledge highly. A better memory gives you more dots to connect, so you can acquire more knowledge. Today’s parents tend to start the academic learning process of children at earlier ages than previous generations did, and the natural boundaries of our memory are readily extended online with a smartphone. Logical consequences would be to seek more artificial ways to improve memory and to loathe old age for the weakness of memory.

Our cultural appreciation of knowledge also seems to reflect a long-standing religious belief. Traditional Christian theism has held that God is omniscient: any proposition that is true is also known by God. But how could God’s memory even retain the infinite amount of information that might be known? One classic approach draws on this analogy: a viewer on a mountain-top sees everything at once, while the traveller in the plain discovers things successively.[2] Our temporal gain in knowledge is aided by good memory, but God would not even need memory, grasping everything as an eternal presence. According to this scenario, temporal creatures like us would require a constantly improving memory to correspond better to the divine point of view.

By Ririkuku (Own work) [CC BY-SA 3.0 or GFDL], via Wikimedia Commons

Certain Biblical passages do not seem to fit well into this scenario, however. In the book of Isaiah, for example, we read the curious summons, “Do not remember the former things, nor consider the things of old. Behold, I will do a new thing” (Isa 43:18–19).[3] If the ideal is to retain ever more information, why are we told to forget something? Are we merely supposed to prioritise the most important pieces of information, given that our cognitive resources are limited? But even God is said to “remember your sins no more”, as God “blots out your transgressions” (43:25). “For I am about to create new heavens and a new earth; the former things shall not be remembered or come to mind” (65:17).

In thinking of memory, these verses do not follow the rule of the more powerful, the better. They do not envision God as omniscient, as some things are not worth being remembered. Today, this might help inspire a new cultural understanding of memory that can be fleshed out with four points: humans forget inadvertently, they work towards forgetting, they receive divine help in forgetting, and finally God also forgets.

To begin with, both remembering and forgetting play a crucial role in everyday life. “Selection is the very keel on which our mental ship is built,” the psychologist William James argued. “And in the case of memory its utility is obvious. If we remembered everything, we should on most occasions be as ill off as if we remembered nothing.”[4] Whenever we generalise and make abstractions, we do so by forgetting things. That’s why smaller children are better at learning grammar, for they are uniquely able to forget grammatical exceptions, instead of extrapolating wrong grammatical rules from them.[5] Psychologists and neuroscientists wonder not only how humans remember, but also how we prioritise some memories in forgetting others.[6] Further, when we remember a terrible event but no longer feel the acute sting, forgetting has already been helpful.

While forgetting is an unconscious process, we may sometimes be able to help things along. A scientist may need to reinvigorate her thinking by “unlearning” a theory that does not seem fruitful any more, forgetting to treat certain pieces of data as negligible. Further, after a conflict we may wish to “forgive and forget”. 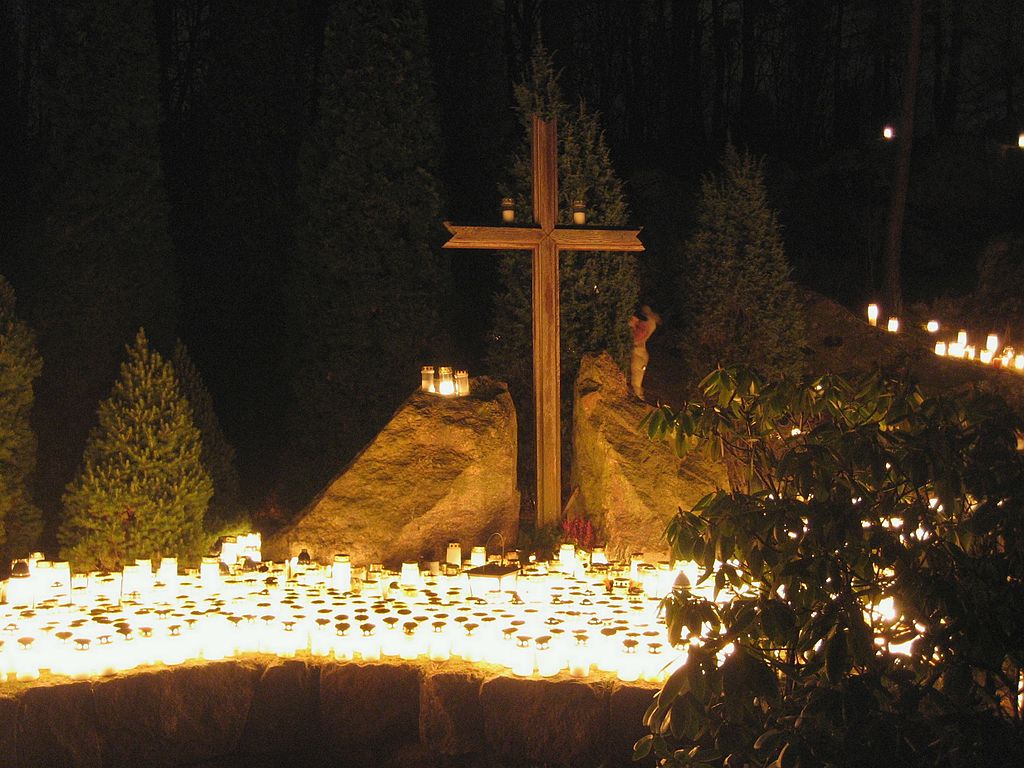 Of course, repressing “hot” memories only creates more trouble. After a conflict, we may need to do a better job uncovering what happened in order to pursue reconciliation. But sometimes our best efforts fail. At that point, we may hope that God will do “a new thing”, and those haunted by terrible memories may be able to forget. Meanwhile, as long as there is unresolved conflict, God does not forget any moment of true profundity, sacrilegious or sacred. Although I am calling into question the notion of divine omniscience, the grain of truth to the concept is that God does not carelessly forget “hot” memories.

On the other hand, why would God remember something trivial, for example? The philosopher Hegel put it more polemically: God is not the great gutter in which all contradictions run together. For the book of Isaiah, remembering is not simply about a maximum accumulation of information about the past. The saving acts of God may transform the past, rather than growing out of it quite so organically.

It is my hope that the sciences, the humanities, and theology engage in a lively dialogue to help us revise the cultural underpinnings that implicitly guide our understanding of remembering. As anthropologist Clifford Geertz said with a memorable phrase, “man is an animal suspended in webs of significance he himself has spun”.[7] It requires a communal constructive effort to understand the weaving pattern, to discern its beauty or to suggest alternatives that are conducive to a more humane future.

Alexander Massmann is a Research Associate at the Faraday institute for Science and Religion. In collaboration with Prof. Keith Fox, he is exploring the topic ‘Human Genome Modification and Human Dignity.’ His background is in theology and theological ethics. He holds a Ph.D. from Heidelberg University, Germany, for a book dealing with the interaction of doctrine and ethics in Karl Barth’s work. An ongoing postdoctoral research project engages the dialogue between evolutionary biology and the Christian doctrine of creation. He blogs at genethicsblog.wordpress.com

Your dog remembers more than you think, sciencemag.org, 23rd Nov 2016

[5]     Terrence Deacon, The Symbolic Species: The Co-Evolution of Language and the Brain. New York/London: Norton, 1998.

[6]    This is a prominent topic of research for the neuroscientist Larry Cahill: http://www.faculty.uci.edu/profile.cfm?faculty_id=3276