Faithful to Science: The Role of Science in Religion 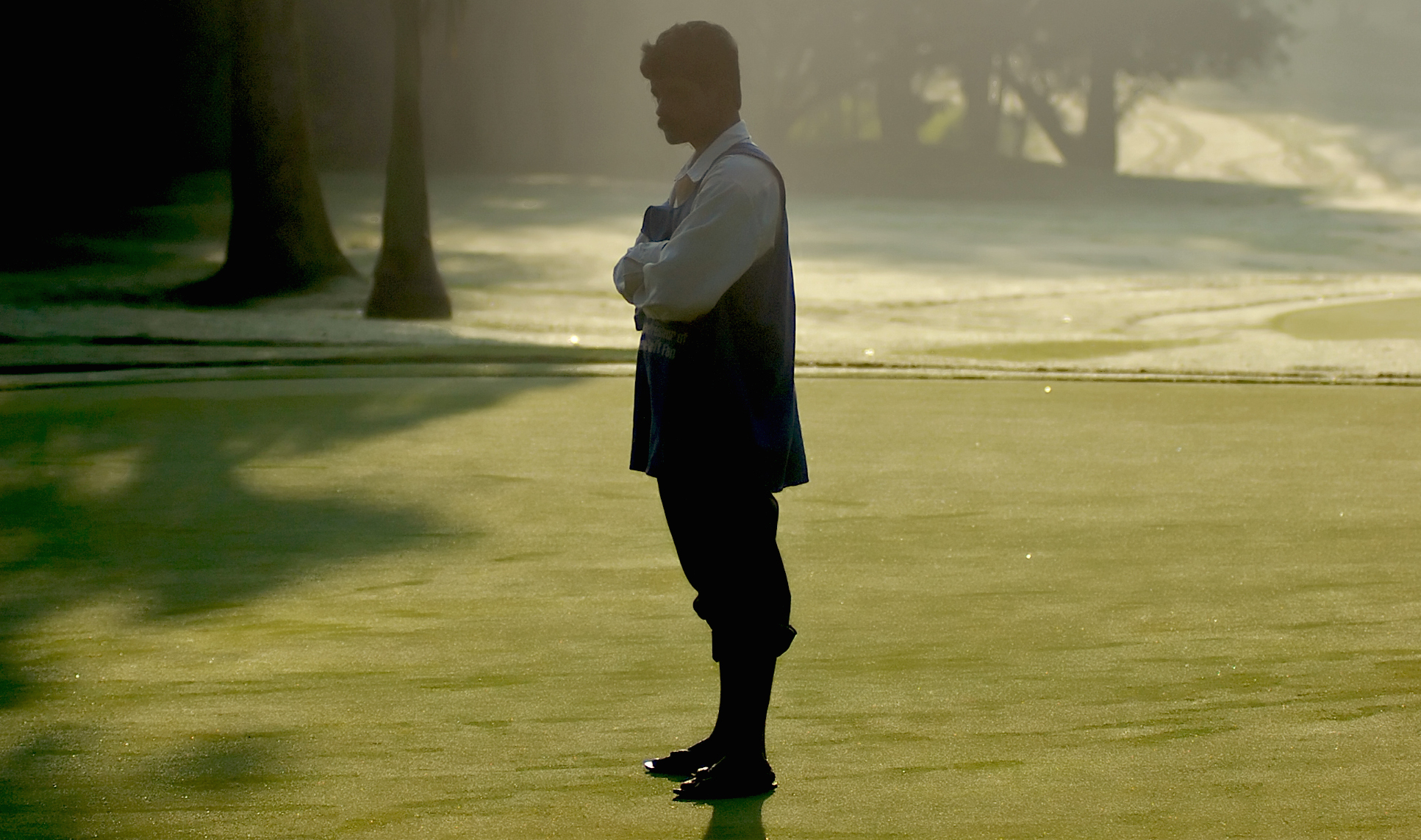 This absurd cathedral which struts about

on flopping slabs of meat,

its incidental time and place,

on the African plain,

Bearer of a vastly hidden space,

is the entirely given vehicle

and the lovely means of grace.

This poem, titled ‘Grace Notes’, was written by the Oxford Physics Professor Andrew Steane. He used it to open his seminar on The Role of Science in Religion at the Faraday Institute earlier this year. Blending references to different branches of science with other types of knowing, it communicates that everything we are and have is a gift, enabling us to give something back. In this way, religion adds nothing to science, but it also adds everything.

Science, said Steane, also adds something to religion. For a start, it highlights the difference between genuine faith and ignorant superstition. A Christian can also celebrate science and do it well, not as an add-on to his or her spiritual activities, but alongside everything else that is part of ‘God’s kingdom’.

Galileo Galilei, Isaac Newton, James Clark Maxwell, J.J. Thompson, Lord Kelvin, and Arthur Eddington, were all famous for their contributions to physics. They also made known their deeply owned and reflective faith in God, worshipping him with all of their heart, soul and mind. Steane’s own contribution – his seminar, book, poetry and blog – demonstrate this point more than adequately, so I will simply finish with another of his poems. 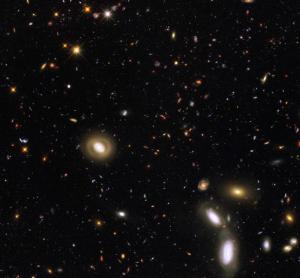 Held by an image of our outer space:

Spots, dots, and whirls of white and red,

Parsecs where only thought can tread.

Blue blazes of the younger fire,

Red smudges of the ancient mist,

Vast mergers of the flowing gyre

Down ages of the world persist.

These distant forms of space and truth

Work back upon the thoughts we frame;

Prayer wrestles with a shaping sieve:

Dead words or else a larger name.

Draws over there that which can love?

Lights there a dance which can rejoice?

Rests there a hold of things above? 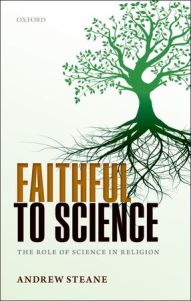 Andrew Steane’s recent book, Faithful to Science: The Role of Science in Religion, is available from Oxford University Press for £19.99. He blogs at grievingturtle.com, and an explanation of his poem Red Shift can be found here. Poetry reproduced by permission of the author.