Book Preview: Is there more to life than genes? 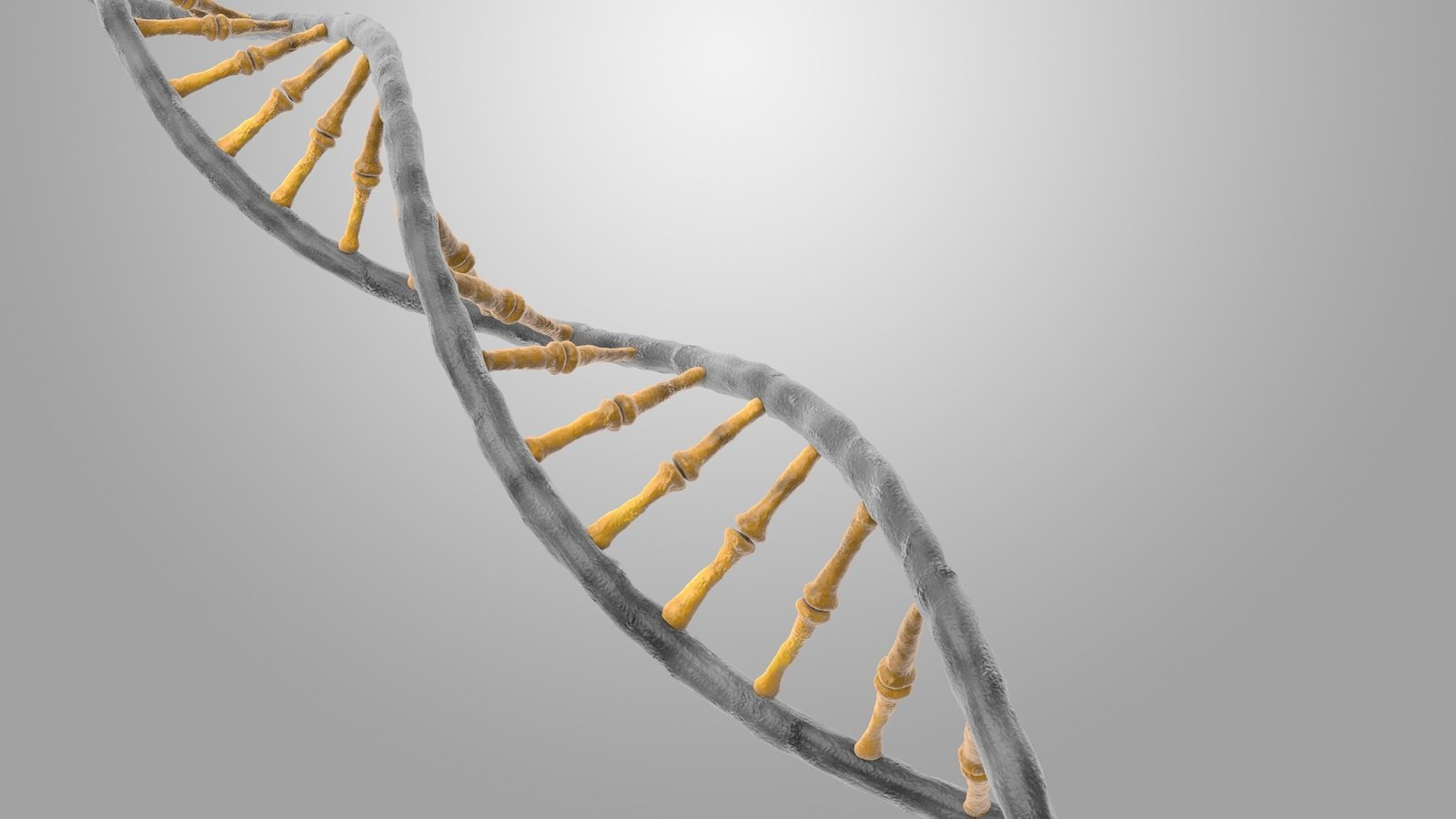 God has put the body together…so that there won’t be division in the body and so the parts might have mutual concern for each other. If one part suffers, all the parts suffer with it; if one part gets the glory, all the parts celebrate with it.

The body is a highly complex entity which is constructed in such a way that it can interact effectively with the environment on which our survival depends. We are part of a holistic system – the body cannot say to the atmosphere, ‘I don’t need you’, and live; we cannot say to other people and other species, ‘I don’t need you’, and continue to live…

In our search to discover ourselves, our genes are a good place to start, for they make each of us unique. They do not act unilaterally, and they do not constitute a blueprint for our bodies; however, they do contain information that represents potential and imposes constraints.

We each have our own particular version of the human genome inside our cells. From our 30,000 or so genes, the systems they operate and the environment that surrounds us within and without, we derive purpose, assume agency, transcend the limitations of our environment and accept constraints that we cannot change. To this extent our genes are indeed us; these we can claim are peculiarly our own…

Science may provide a rationale for the basis of our ethics, our relationships with others, and our deepest experiences of love, joy, beauty and hope. But understanding how we work is not the same as understanding how we should live. Science, like nature, is ethically neutral; we have to think out the rest for ourselves…

Interestingly, ever since Descartes tried to distinguish between science and magic by setting out to believe only what he himself could prove for certain, philosophers of science have pointed out that he was really addressing the wrong question. Science does not deal with certainty but with knowledge (knowing things) and probability. Indeed, many facts that we know for certain, such as that the world is older than five minutes, are rather uninteresting and banal.

In everyday life, as well as in science, we rarely prove anything to be true beyond doubt, but we garner enough supportive evidence to risk making a decision. If we are to make progress or avoid disaster, we need to be able to assess the available evidence and then make a judgement in time to affect a situation. We have not waited to ban smoking until we have incontrovertible evidence that it kills us, and hopefully we will not wait until global warming overtakes us before we act….Like being a parent, rather than being perfect (whatever that means), we need to be good enough to achieve our goals.

In almost every field, from astronomy to meteorology, modern science has come to the realization that the natural world works by making new beginnings that arise from uncertainty. We have moved away from the idea of a deterministic universe where everything is as predictable as balls moving on a snooker table to a world of dynamic flexibility and ever-increasing possibilities. The need to address the big question ‘What is it all for?’, both individually and collectively, has never been greater.

… Expressing our own particular creative ideas and responding to beauty, love, joy, sorrow, death and loss requires even more complex information and courage than our genes and culture alone can provide. This level of self-expression that is uniquely our own arises from a synthesis that takes place deep within the human psyche; it culminates in an awareness of an environment that we grasp first as tenuously as a dream, which, even as it slips through our fingers, we struggle to articulate so that it can be of lasting value to ourselves and to others. 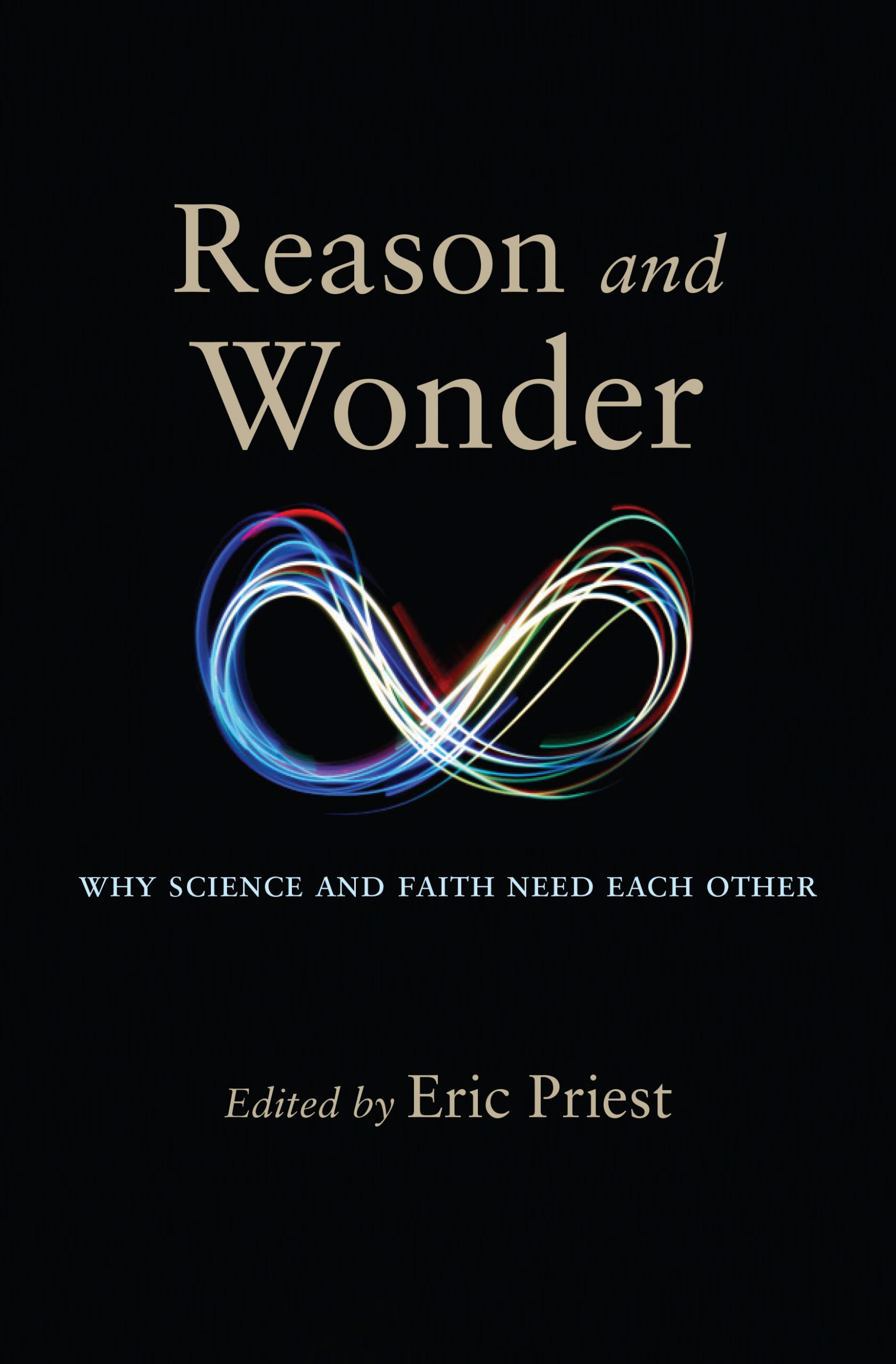 Maybe in such an environment we will educate our genes.

Life can be lived with or without an in-depth knowledge of both science and religion, but how much richer it can be to explore the life-enhancing, complementary aspects of both.

This post was a series of extracts from Pauline Rudd, ‘Is there more to life than genes?’, pages 110-125 of Reason and Wonder: Why science and faith need each other (Templeton Press, 2017) with permission of the publisher.