Book preview: Creation or Evolution – Do we have to choose? 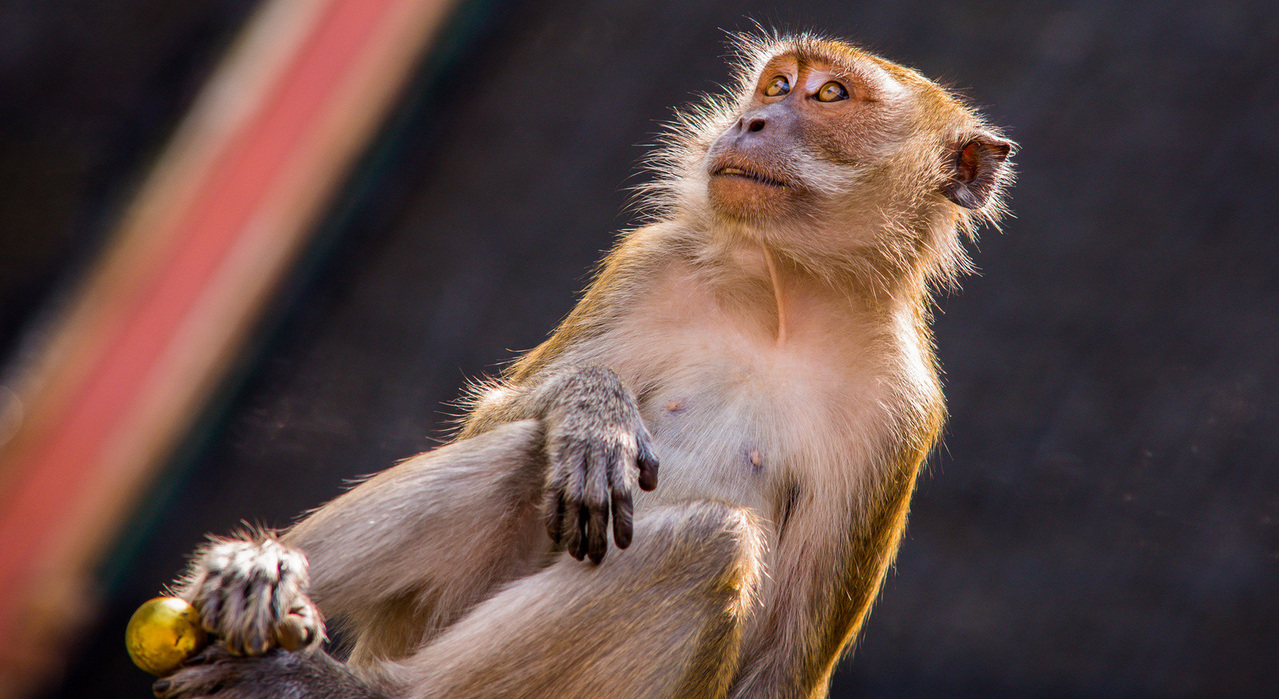 All Christians are, by definition, creationists. The writer of the letter to the Hebrews in the New Testament expresses this very clearly when he writes:

By faith we understand that the universe was formed at God’s command, so that what is seen was not made out of what was visible. (Hebrews 11:2)

We cannot come to know God personally by faith without also believing that he is Creator of all that exists. The Apostles’ Creed affirms: ‘I believe in God the Father, maker of heaven and earth’, a declaration central to the beliefs of all mainstream denominations. So Christians are by definition those who believe in a creator God; they are creationists. Now of course there is the slight problem that in common usage the term ‘creationist’ is attached to a particular set of beliefs held by some Christians, as well as by some Muslims and Jews, and these beliefs relate to the particular way in which it is thought that God has created. For example, some creationists believe that the earth is 10,000 years old or less. Other creationists believe that the earth is very old, but that God has intervened in a miraculous way at various stages of creation, for example to bring about new species. Since words are defined by their usage, we have to accept that this is the kind of belief to which the word ‘creationist’ refers. But this should not mask the fact that in reality all Christians are creationists in a more basic sense – it is just that they vary in their views as to how God created.

Sooner or later (generally sooner) discussions about creation and evolution come down to how Christians interpret the Bible. Were Adam and Eve real historical people? Was the fruit on the tree in the Garden of Eden symbolic, or like fruit on the trees in the nearest orchard? Was there any physical death before the fall? Can one believe in both the Genesis account and evolution at the same time? The only way we can answer such questions is by reviewing what the Bible says about creation and considering whether it tells us anything about how God created living things. But before even embarking on that important task, we first have to think about how we interpret the Bible.

Have you ever met a fellow believer who tried telling you, ‘Well I don’t interpret the Bible – I just read it the way it is’? I have. I’ve also read such comments in print, not just in casual conversation. But of course most Christians are well aware that we are all involved in interpretation when we come to the biblical text….

The words create, created, creates, creating and creation occur 84 times in the NIV translation of the Bible. But there are many other words also that refer to God’s creative work…at the end of the day it is context that will be most important in helping us to understand the meanings of the Hebrew and Greek ‘creation language’ of the Bible, just as it is in English.

There are three main words used for create in Hebrew: bara’ (‘create’, Greek equivalent ktizein), ‘asah(‘make’, Greek equivalent poiein) and yatsar (‘form’, Greek equivalent plasso). The word bara’ is generally used to refer to the action of God in bringing about his creative work. A classic example would be: ‘In the beginning God bara’ the heavens and the earth’. But in Hebrew thought the bara’ works of God are by no means restricted to origins, often referring to any new beginning in the normal everyday processes of life and death. Remember how fleeting is my life. For what futility you have created (bara’) all men!’ cries the psalmist (Psalm 89:47), and ‘Create (bara’) in me a pure heart, O God’ (Psalm 51:10)…And then in Psalm 104 we have the remarkable observation that God’s creative work is involved in the very processes of animal life and death that would have been so familiar to the rural communities of that time: ‘When you hide your face, they [the animals] are terrified; when you take away their breath, they die and return to the dust. When you send your Spirit, they are created (bara’), and you renew the face of the earth’ (verses 29–30). Note here that it is by bara’ that the created order is renewed…

God’s bara’ is not only involved in the life, death and being of both humans and animals, but also in other ongoing processes of the world that are by no means limited to ‘origins’…in Amos 4:13 we read that ‘He who forms the mountains, creates (bara’) the wind, and reveals his thoughts to man, he who turns dawn to darkness, and treads the high places of the earth – the Lord God Almighty is his name’. When God wishes to remind his people of their limited knowledge, he tells them that his work of bara’ is ongoing, so there is no way they can second-guess his plans and purposes: ‘From now on I will tell you of new things, of hidden things unknown to you. They are created (bara’) now, and not long ago; you have not heard of them before today. So you cannot say, “Yes, I knew of them.”’ (Isaiah 48:6–7). God’s bara’ is also involved in the generation and blessing of nations: ‘But now, this is what the Lord says – he who created (bara’) you, O Jacob, he who formed (yatsar) you, O Israel: “Fear not, for I have redeemed you; I have summoned you by name; you are mine.”’ (Isaiah 43:1 and compare verse 7)…

This passage from Isaiah also reminds us that there is a considerable degree of overlap among the various Hebrew words used for ‘create’, ‘make’ and ‘form’…It is very common in Hebrew literature for essentially the same point to be made twice in the same passage, albeit using slightly different language, acting like a refrain through the text… ‘It is I who made (‘asah) the earth and created (bara’) mankind upon it’ says God in Isaiah 45:12…

Sometimes all three main ‘creative’ words in Hebrew occur in the same sentence: ‘For this is what the Lord says – he who created (bara’) the heavens, he is God; he who fashioned (yatsar) and made (‘asah) the earth’ (Isaiah 45:18). From those types of example alone we might deduce that the words are completely interchangeable, but it is in fact the case that bara’ always has God as the subject, whereas the other words like ‘asah are used also for human creativity, in addition to their frequent use in reference to God’s creative work. For example, the designers who helped construct the tabernacle and its accessories ‘fashioned (‘asah) the breastpiece – the work of a skilled craftsman’ (Exodus 39:8). We don’t hear of a human craftsman bara’ things in the biblical text – it is God’s job to bara’. But it is quite different for ‘asah. From Genesis chapters 1 to 7 there are 15 examples of ‘asah where God is the direct subject of the making, whereas when we reach Genesis 8 we find Noah opening the window that ‘he had made (‘asah) in the ark’ (verse 6).

Such word studies should be viewed as providing a useful toolkit when reading biblical passages about creation, but no more. There is certainly no room for holding dogmatically to a particular interpretation of a passage based on word studies alone. But knowing a bit about the linguistic background can certainly be helpful as we begin to paint the broad brush-strokes that give us an overall picture of the biblical understanding of the doctrine of creation.

This post is a series of extracts from Chapter 1, ‘What Do We Mean By Creation?’ in Creation or Evolution: Do we have to choose? by Denis Alexander (revised & updated edition, Monarch, 2014), price £14.99. Used with permission of the author and publisher.

Tags:  Creation Of Evolution: Do We Have To Choose?,  Denis Alexander,  Monarch Publishing,  word Studies, Bara