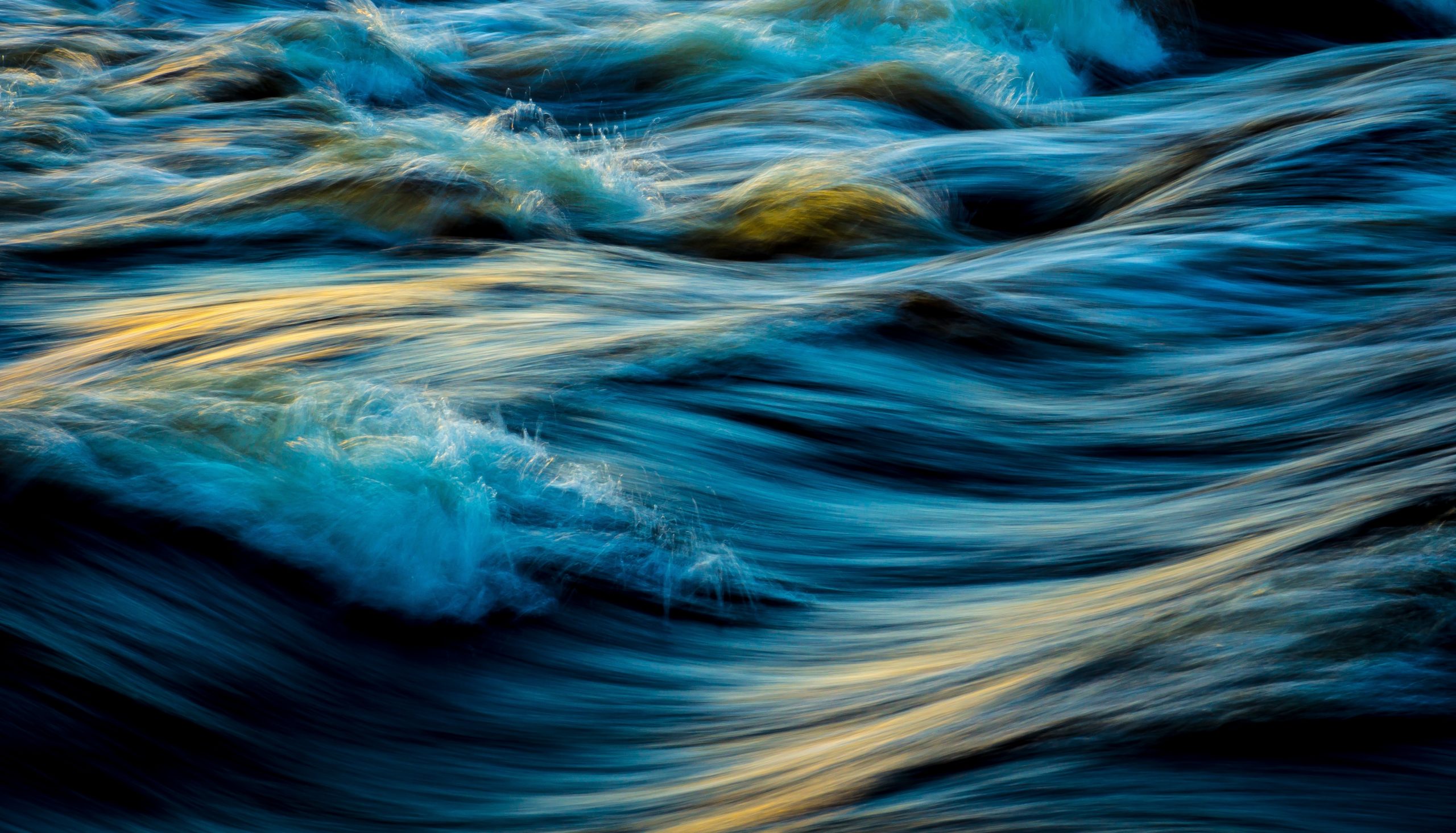 “The oceans cover 71% of the Earth and our planet could equally well be called Ocean as opposed to Earth. Seen from space our planet is indeed a beautiful ‘blue marble’ spinning in the vastness of the cosmos and, as far as we know, the only place in the universe with intelligent beings who can contemplate and understand something of themselves and the creation in which they live.

The oceans may well be where life originated on our planet and they harbour life on all scales, from the smallest bacteria to the largest living creature, the blue whale. They also exhibit amazing biological diversity, perhaps best exemplified in the riot of colour and activity seen on coral reefs. The oceans are a source of food, carbon-based energy (in the form of subsea oil and gas) and renewable energy (wind, waves and tides). They comprise a barrier separating nations and peoples, but also a link enabling trade and travel between nations and peoples. They play a key part in the global economy, as evidenced by the use of terminology such as ‘the blue economy’, ‘blue wealth’ and ‘blue growth’.

The oceans are also a source of pleasure and enjoyment. We love sitting on a beach watching the waves, or swimming in the sea, or surfing or sailing on it. Snorkelling on a coral reef and watching the diversity of life there is an experience to be treasured by those who have had the opportunity to do this. For the more adventurous, diving deep beneath the waves is another source of delight in the ocean. Whale-watching from a boat at sea or seeing dolphins swimming in the water, or even swimming with them, allows us to take pleasure in the beauty of God’s creation.

Although there are many positive aspects of the oceans, there are also some more terrifying facets. Being caught in a major storm in a small boat, as experienced by Jesus’ disciples and by John Wesley and John Newton, can lead to fear for one’s life. Tsunamis affect some parts of the world, bringing death, devastation and disaster to many people. This is a part of creation that is clearly beyond our human ability to control.

Though we cannot control the oceans we can seriously affect them in less than positive ways. This has been the case, particularly over the last century or so, as the planet’s population has risen and our demands on the Earth in terms of food and fuel have correspondingly increased…There is as yet no indication that our seemingly insatiable demands on planet Earth will abate in the short term, so there will be a continuing negative human impact on the oceans for the foreseeable future.

The Earth is blue in colour – a beautiful blue planet, when seen from space – a perspective from which human degradation of the oceans is less obvious perhaps. However, the planet may also be blue in the sense that it is sad over the state it is in…the Bible speaks of the earth mourning and suffering (Jeremiah 4:22-28, Hosea 4:1-3, cf. Isaiah 24:4-6). In both contexts this is the result of human sin. In our present day context human greed and overexploitation of the Earth and its oceans (sin by any other name) also leads to a metaphorically blue (sad and mourning) planet. What insights then does the Bible give as to what might be God’s perspective on all this?

…a key aspect of God’s perspective on the oceans is his delight in his creation apart from any role we as humans may have in it. It has intrinsic value to him and was not created by him solely for the benefit of humanity. This is seen in many places in the Bible, starting in Genesis 1:20-21 where he creates the seas (cf. Psalm 95:5) and where he lets the waters teem with living creatures and sees that this is good (prior to humans appearing on the scene). Psalm 104:24-26 similarly expresses God’s creative power, and even his playfulness, in forming the great sea creature Leviathan to frolic in the ocean – an apparently pointless activity! We also noted God’s response to Job in chapter 38 and 39 of that book, underscoring God’s creative activity, which lies beyond our human understanding.

Ultimately, as Psalm 24:1 states, ‘the Earth is the LORD’s, and all that is in it.’ A biblical perspective is that the Earth is his, but he has entrusted it to humanity (Psalm 115:16, cf. Genesis 2:15, 1:26, 28), though he still has power to command creation and it will obey him. Sadly we have failed to look after what he entrusted to us, with consequences not just for ourselves but also for other creatures and for the Earth itself…It is fair, then, to say that God is ‘blue’, that is, he is sad and disappointed in how his children have sinned and are in the process of damaging his good creation… 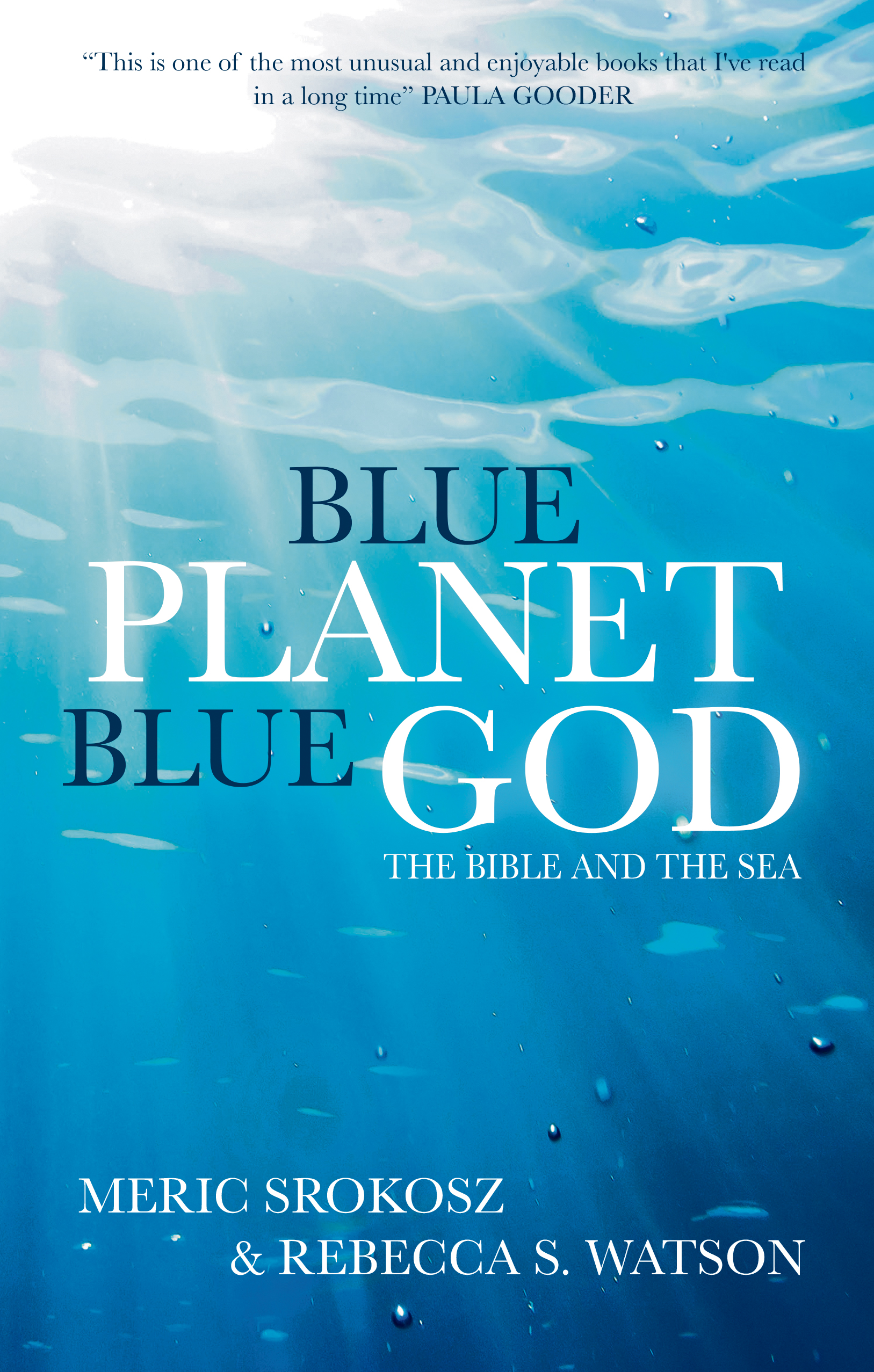 What, then, should our response be to the challenges of living in a good, but damaged creation?…If we truly believe that God created and values the oceans, we should make this our concern too. It may be that the way forward, like the sea at times, seems chaotic and our ability to make right choices uncertain. Nevertheless, like the apostle Peter (Matthew 14:22-33) it is perhaps better to step out of the boat and risk sinking than not step out of the boat at all.”

This post was a series of extracts from Meric Srokosz & Rebecca S. Watson, Blue Planet, Blue God: The Bible and The Sea (SCM Press, 2017), pages 224-234, with permission of the publisher.