A Dentist’s Guide to the Map of Life 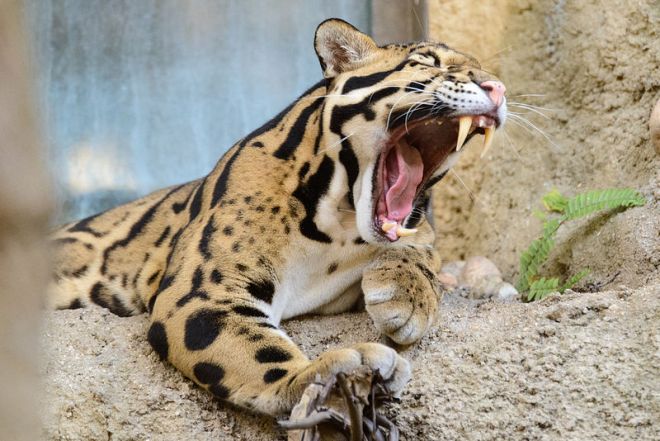 Imagine two people from two different tribes, separated by space or time, coming up with the same idea or way of doing something. If it is a good invention it will surely spread within each of their families and communities. Is this a coincidence, or would it make more sense if we knew that both tribes had the same needs, lived in the same kind of environment, experienced the same pressures and also had similar materials available to them?

What if this process happened not just in human invention, but also in the natural world? New traits become available to organisms through changes at the genetic level, and largely at random, meaning that we cannot predict the possibilities which will arise. This has led many to believe that evolution is a completely random and un-directional process.

What we actually find is that natural selection imposes a filter on genetic possibilities, steering creatures towards beneficial change. If a trait evolves in two branches of the tree of life, but not in the common ancestor of those two, they have each reached this same solution independently. This is called convergent evolution. There are a myriad of examples of convergence and the list continues to grow. 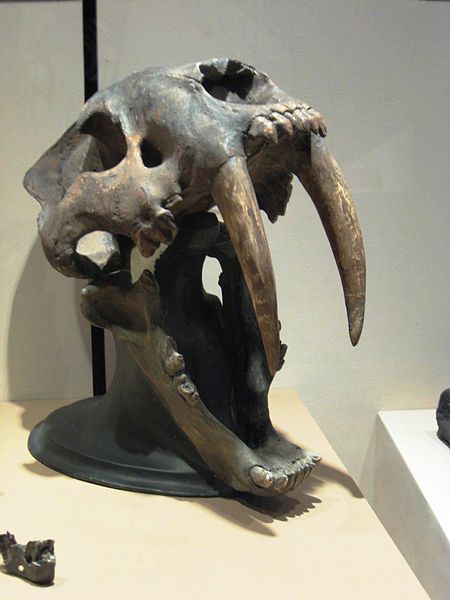 Teeth fossilize well, so these little time capsules let us compare both extinct and living animals. Teeth generally evolve to improve the hunting and consumption of food or prey, so the environment and prey of an animal are important factors to keep in mind when studying tooth development. 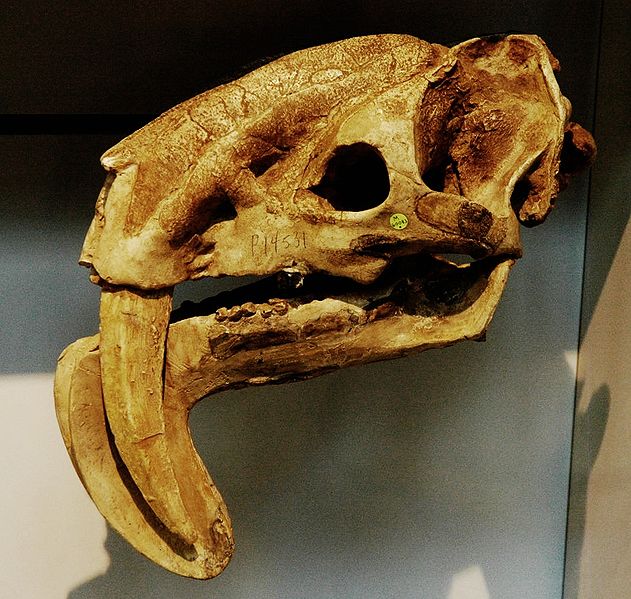 Marsupial mammal
By Alexei Kouprianov (Own work) [GFDL or CC BY 3.0], via Wikimedia Commons

Tooth shape converged upon a sabre-like design in three different families of placental mammals, and again in marsupials. While these animals all display some additional similarities, such as a skull shaped to suit the teeth, there are also differences. Interestingly, the marsupial sabre-teeth may have been superior to those of the placental mammals, with a protective sheath in the lower jaw, a self-sharpening mechanism and continuous growth in case of breaks. These creatures are all extinct, but there is evidence that the two sub-species of clouded leopard are well on their way to re-evolving the sabre tooth strategy. Unfortunately their habitats in Southeast Asia are being destroyed and they are currently listed as vulnerable species, which may limit our ability to follow this progression into the future. 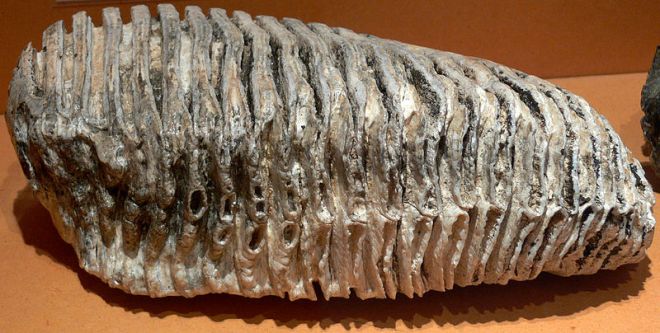 Many herbivorous animals have evolved teeth shaped like ‘pavements’, topped with serrations or ridges. These teeth fit perfectly into the opposing teeth so that they can grind fibrous plant material.  Teeth exposed to a highly fibrous diet tend to wear down over time. 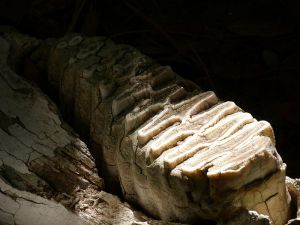 The best explanation for these data is that changes in tooth shape were driven by the benefits of being able to make efficient use of a particular food source. Following these developments through evolutionary time, you can see not only how the predators converge upon similar ways of capturing and eating their food, but also how this drives convergence within prey species as they seek to avoid predators. This ‘arms race’ is a strong force behind evolutionary changes in both hunter and hunted as they drive each other forward to new, improved, elaborate and fantastic innovations.

This evolutionary vantage point can amplify our awe at the fact that these gene-level variations, which we can neither predict nor control, lead to advantageous changes not only once in history, but over and over again.

This information was sourced from the Map of Life website where you can find further information and explore further examples. Professor Simon Conway Morris, Project Coordinator of the Map of Life, is Professor of Evolutionary Palaeobiology in the Department of Earth Sciences at the University of Cambridge.